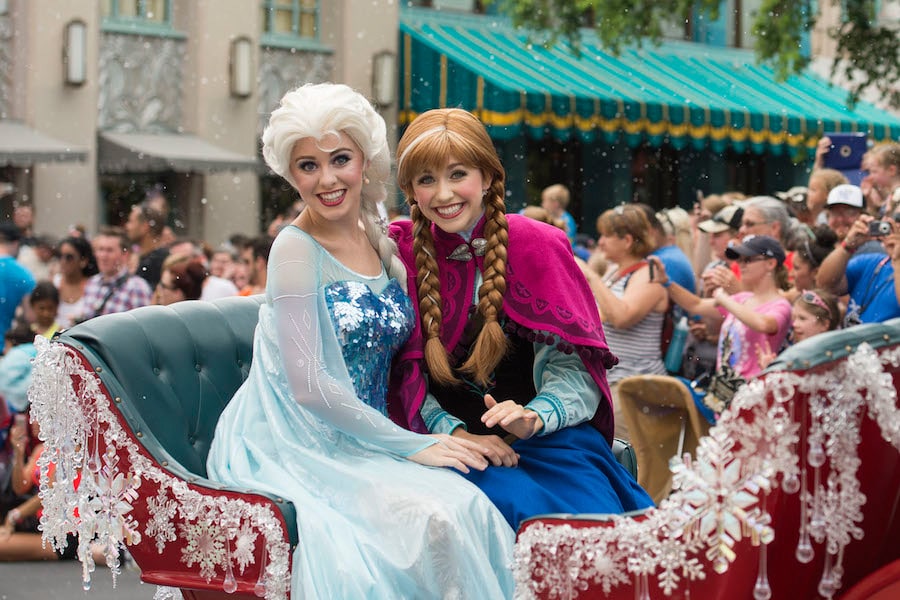 The Coolest Summer Ever just wouldn’t be complete without your favorite Disney “Frozen” friends and their enchanting entertainment offerings. “Frozen” Summer Fun makes its majestic return to Disney’s Hollywood Studios on June 17. You can once again enjoy the huge, frosty fun entertainment—with all-new offerings! This year, you can cool off with Olaf as he appears in his own show, Olaf’s Summer Cool Down, on the event stage. Everyone’s favorite snowman will also be joining the “Frozen” Royal Welcome on Hollywood Blvd. A new float—inspired by Elsa’s ice palace—has been added to the procession. Plus, it will now run twice daily, doubling your chances to catch Anna, Elsa, Kristoff, Olaf and their Arendelle friends. 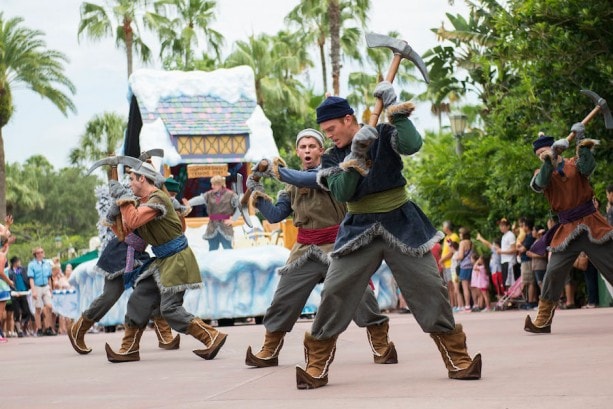 Of course, For the First Time in Forever: A “Frozen” Sing-Along Celebration will also return. Reed Jones, Director of Creative Development for Walt Disney Parks and Resorts Creative Entertainment, told us one of his favorite sights “is going to the sing-along and watching the audience. The kids know all the words. They stand up and do the arm movements, just like Elsa. They really get into it. I’ve even seen a few dads singing along!” 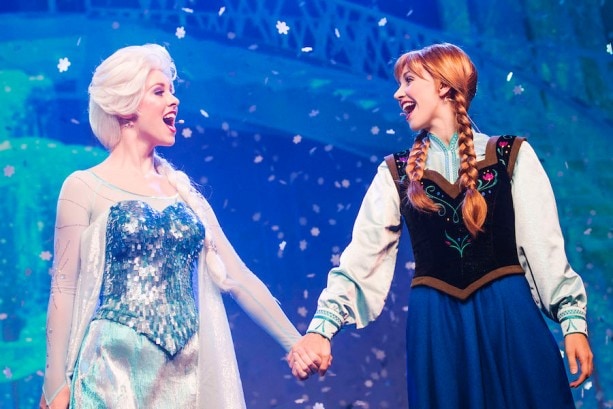 For the First Time in Forever: A “Frozen” Sing-Along Celebration moves to a new home during the Coolest Summer Ever in the Hyperion Theater in the park’s Center Stage area. Also look for some new special effects that just might surprise you! 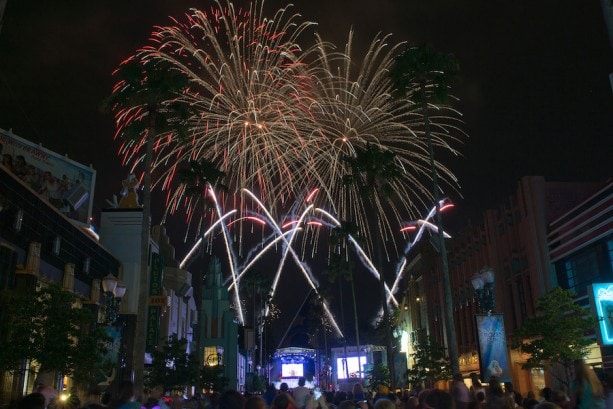 And when the sun dips behind the horizon? Enjoy the high-energy DJ Dance Party and the sky-high “Frozen” fireworks spectacle that lights up the night.

“‘Frozen’ was such a phenomenal hit. People really connected with the story, the characters and the music,” Reed says. “And they love immersing themselves in that world when they come here to Walt Disney World Resort.”

As tremendous as the guest response to all this magic has been, Reed—who’s responsible for the overall creative direction for “Frozen” Summer Fun and other entertainment experiences in the parks—and his team are not about to rest on their laurels. “We’re constantly looking for ways to enhance our entertainment and give guests better and better experiences.”

Chilling, thrilling and fulfilling, there’s snow doubt about it. You’ll smile. You’ll sing. You’ll Let It Go and share all these cherished memories with your loved ones. It may be the Coolest Summer Ever with “Frozen” Summer Fun, but it’s sure to warm your heart.