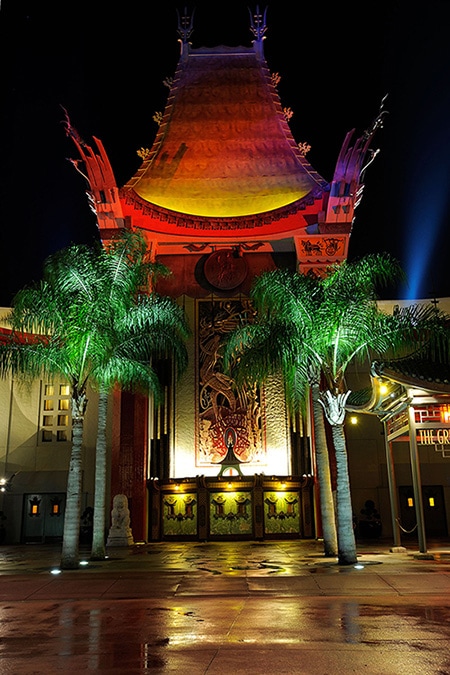 On this very day back in 1989, Disney’s Hollywood Studios opened its doors to give guests a taste of the fascinating world of entertainment. I remember visiting the park that summer and was captivated by its attractions that offered a peek inside television production and the making of animated films, as well as the history of the silver screen inside The Great Movie Ride. Many attractions have been added to the park over the years, including The Twilight Zone: Tower of Terror in 1994, Rockin’ Rollercoaster – Starring Aerosmith in 1999, the Lights, Motors, Action! Extreme Stunt Show in 2005, and Toy Story Mania! in 2008, among others. Entertainment, of course, has played a huge part at the park, with “Beauty and The Beast – Live on Stage” being the first theme park show to debut the same day the film was released in theaters in 1991. “Fantasmic!”, the park’s nighttime spectacular that combines Disney characters and songs with amazing special effects opened at the park in 1998.

Click through the gallery below for a look at how the park has changed over the years.

This Week in Disney Parks Photos: The Anniversary of Disney’s Hollywood Studios Approaches

Which attraction or show at Disney’s Hollywood Studios is your favorite? Tell us in the comments section below.