We’re kicking off this year’s 24-hour celebration in Magic Kingdom Park at Walt Disney World Resort with a special sweepstakes – a chance to win a prize that’ll include admission to 24 hours of fun at Magic Kingdom Park, a special breakfast and a screening of Disney’s “Tomorrowland” film on the same day it’s released in theaters, May 22, 2015. 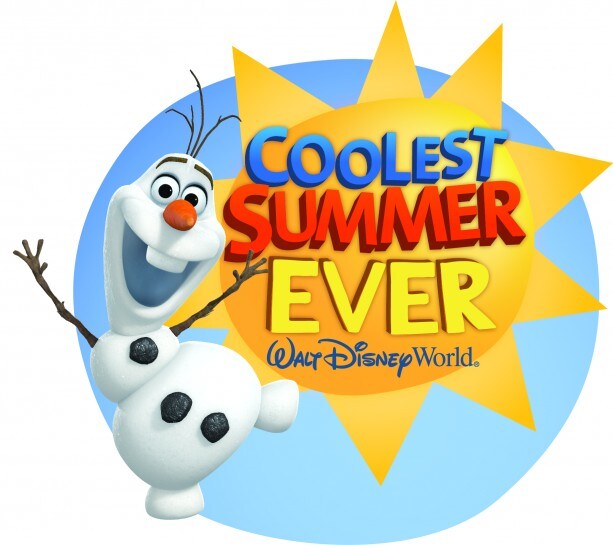 The Disney Parks Blog-hosted event begins at 6 a.m. on May 22 at Walt Disney World Resort. We’ll start with an early breakfast at Cosmic Ray’s in Tomorrowland at Magic Kingdom Park that’ll include photo opportunities.

After breakfast, attendees will have the opportunity to see Disney’s mystery adventure movie “Tomorrowland” at AMC Downtown Disney 24 (transportation from Magic Kingdom Park to Downtown Disney will be provided). In Disney’s riveting mystery adventure “Tomorrowland,” a jaded scientist and an optimistic teen embark on a danger-filled mission to unearth the secrets of an enigmatic place somewhere in time and space. Directed by two-time Oscar® winner Brad Bird, “Tomorrowland” stars Academy Award® winner George Clooney as scientist and former boy-genius Frank Walker and Britt Robertson as Casey Newton. Featuring a screenplay by “Lost” writer and co-creator Damon Lindelof and Brad Bird, from a story by Lindelof & Bird & Jeff Jensen, “Tomorrowland” promises to take audiences on a thrill ride of nonstop adventures through new dimensions that have only been dreamed of.

Please read the official rules before you enter the sweepstakes. Now, to enter, send us an email titled “24 Hours in the Park,” your complete name and if you will be bringing a guest to WDWMeetUps@gmail.com, and we’ll select 250 winners. Only one guest is permitted.

Also, here are some other things you should know:

NO PURCHASE NECESSARY. Void where prohibited. Open to legal residents of the 50 United States and D.C who are 18 years of age or older (or age of majority), as of entry. Sweepstakes starts 1:00 PM (ET) on 5/19/15 and ends 3:00 PM (ET) on 5/19/15. Limit one entry per person/email address. See Official Rules for details. Prize must be redeemed on 5/22/15. Prize does not include travel to or accommodations at Walt Disney World® Resort in Orlando, FL.