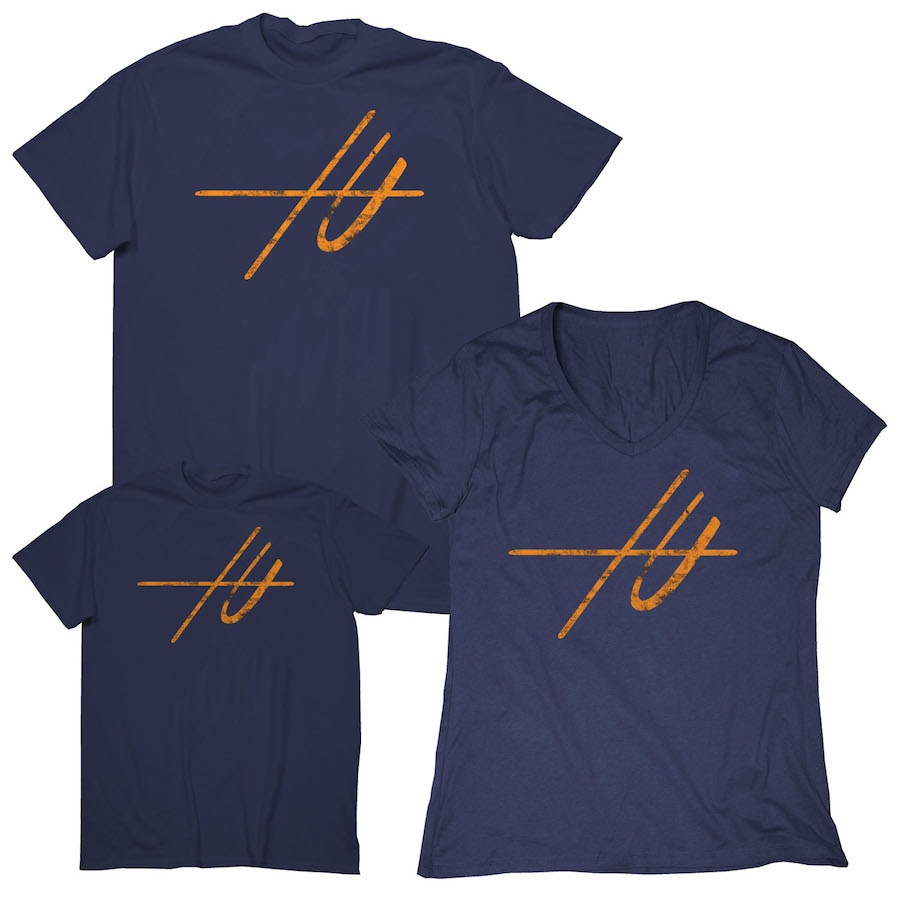 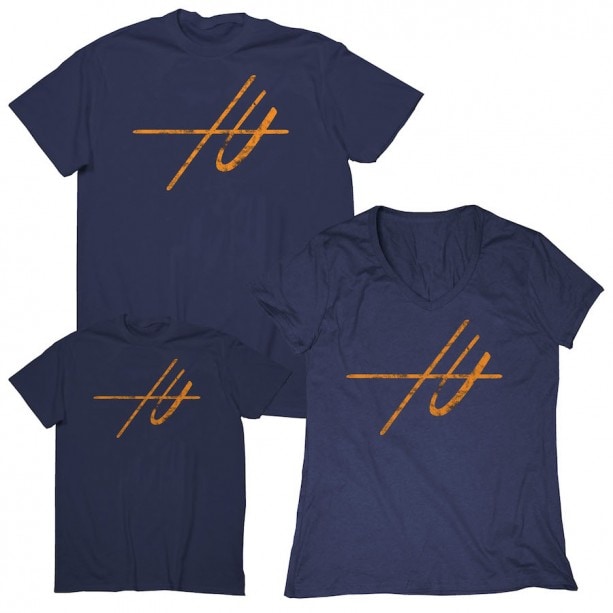 I can’t wait to see “Tomorrowland” which is now playing in theatres. To celebrate the release of this new motion picture, we are offering a T-shirt for adults, women and kids on the Disney Parks online store from May 22-28. You can find the shirt by visiting this link. Please allow 3-5 weeks for delivery; express shipping will not be available. 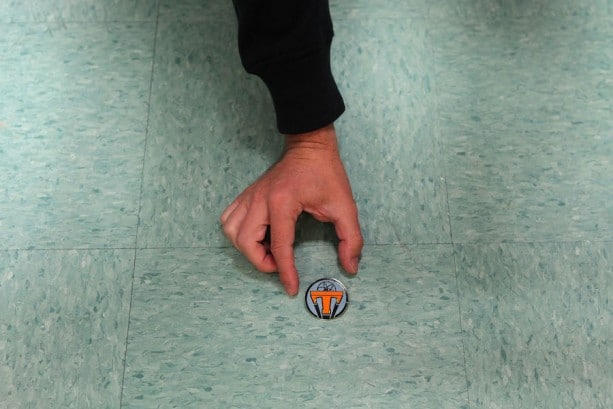 While the shirts will only be found online, we are releasing an open edition pin at Disney Parks. I couldn’t resist recreating a scene from the film using this new pin as a prop. Look for the pin in a variety of merchandise locations at Walt Disney World and Disneyland Resorts.

In Disney’s riveting mystery adventure “Tomorrowland,” a jaded scientist and an optimistic teen embark on a danger-filled mission to unearth the secrets of an enigmatic place somewhere in time and space. Directed by two-time Oscar® winner Brad Bird, “Tomorrowland” stars Academy Award® winner George Clooney as scientist and former boy-genius Frank Walker and Britt Robertson as Casey Newton. Featuring a screenplay by “Lost” writer and co-creator Damon Lindelof and Brad Bird, from a story by Lindelof & Bird & Jeff Jensen, “Tomorrowland” promises to take audiences on a thrill ride of nonstop adventures through new dimensions that have only been dreamed of.