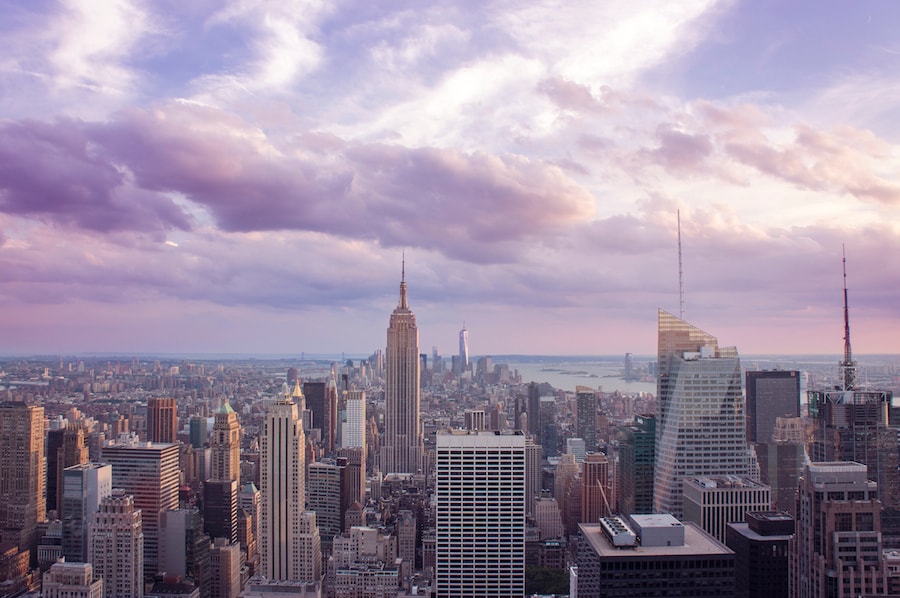 New York City is an iconic destination, and it’s a place I have visited many times (and it’s the locale I’m writing you from right now). It’s also filled with seemingly endless entertainment, which is why, despite my many visits, I still feel like I’ve only scratched the surface of seeing everything that this most famous of U.S. cities has to offer. That’s why I’m excited to say that the next time I visit the Empire State will be on an Adventures by Disney New York City Long Weekend vacation. 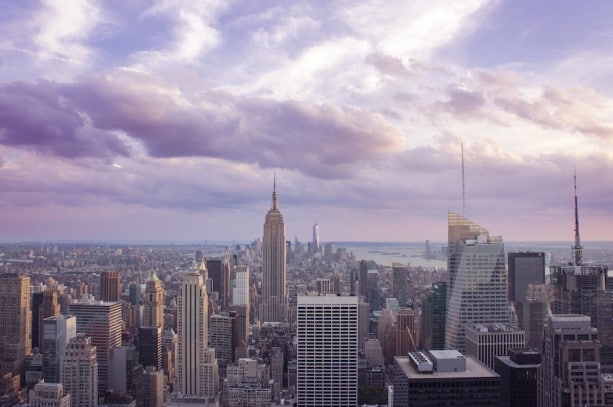 While this trip visits some of the legendary sites you would expect to see on any vacation to New York City, such as Central Park and Broadway, it also visits places you probably haven’t discovered yet, such as the Prop Room at the New Amsterdam Theatre, as well as hidden gems, such as the Tenement Museum. These are places that I’ve certainly never seen before, and through Adventures by Disney I’ll get to experience them in unique ways that I simply couldn’t do on my own, such as learning a Broadway dance number from a professional choreographer. 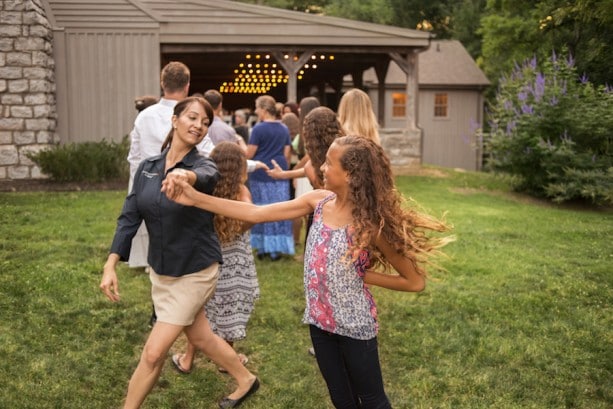 I’ve also visited our other Long Weekend destinations, San Francisco and Nashville, several times before. And yes, I’ve been to Napa and the Grand Old Opry. These are places you’d expect to visit during a vacation to these cities, and Adventures by Disney will take you to see these sights as well. However, with Adventures by Disney you don’t just visit a winery in Napa, you also take part in wine blending (for the adults) and olive oil activities (for the Junior Adventurers). In Nashville, not only will you get to see a show the Grand Ole Opry, you’ll also go backstage for a tour, as well as a private dinner experience and line-dancing lessons. On all of our trips you get to experience the very best of what these cities have to offer, while also discovering places and experiences you probably wouldn’t uncover on your own. And that’s what makes them so special. 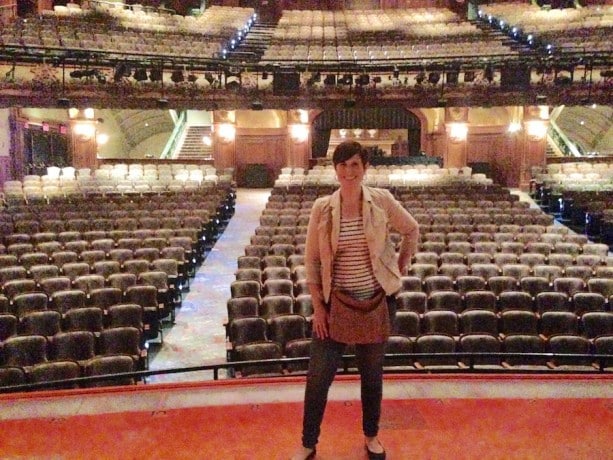 I can’t wait to share my Adventures by Disney New York City Long Weekend vacation with you later this summer. Until then I’ll share this little sneak peek I recently got of the New Amsterdam Theatre, where the Broadway production ALADDIN is currently playing. And yes, that is me standing on the stage! These are the types of exclusive experiences you get with Adventures by Disney.