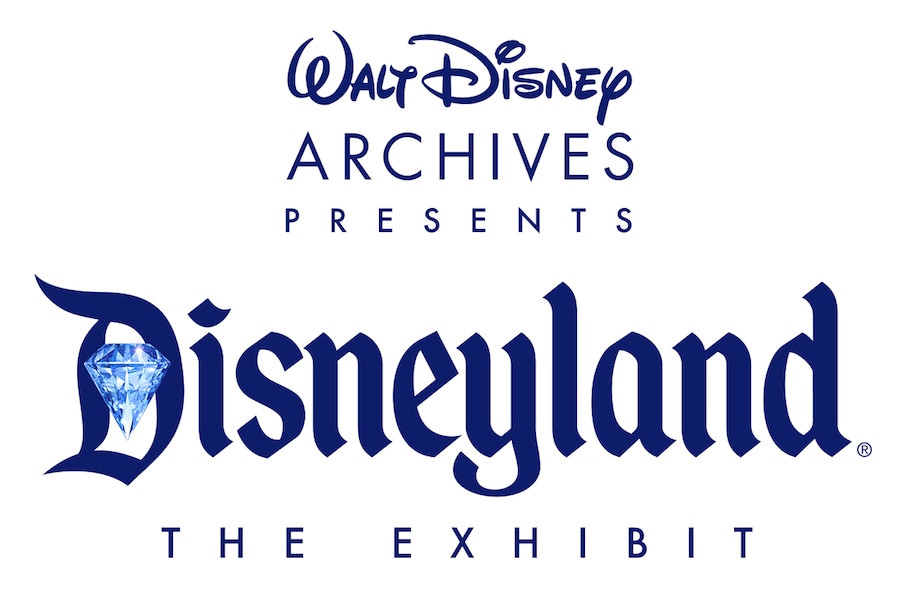 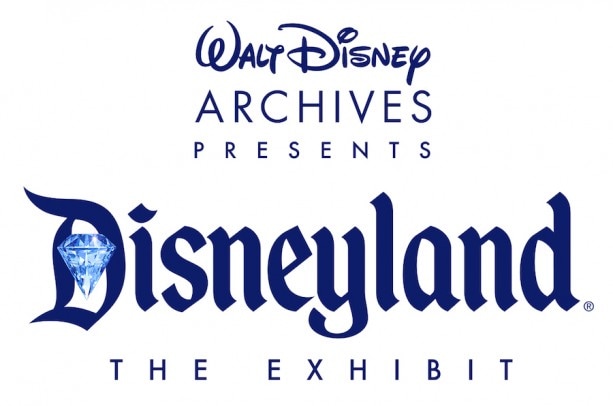 The display — the largest ever presented by the Archives at the Expo — will showcase more than 300 props, costumes, Audio-Animatronics figures, attraction vehicles, photographs, pieces of artwork, and memorabilia from six decades of the resort’s rich history. Included in the dazzling exhibit is the #1 Ticket to Disneyland purchased by Roy O. Disney on July 18, 1955, as well costumes from the Mickey Mouse Club (as the Mickey Mouse Club Circus opened in November 1955 at the park). Plus, there will be many items that have never been displayed previously by the Archives including a prototype for vehicle for the Alice in Wonderland attractions, the Abominable Snowman from the Matterhorn Bobsleds, and a Disneyland pitch portfolio used to help sell investors on the East Coast on Walt’s dream for the park.

D23 EXPO 2015 runs August 14-16 at the Anaheim Convention Center, directly across the street from Disneyland Resort. Tickets are available now.