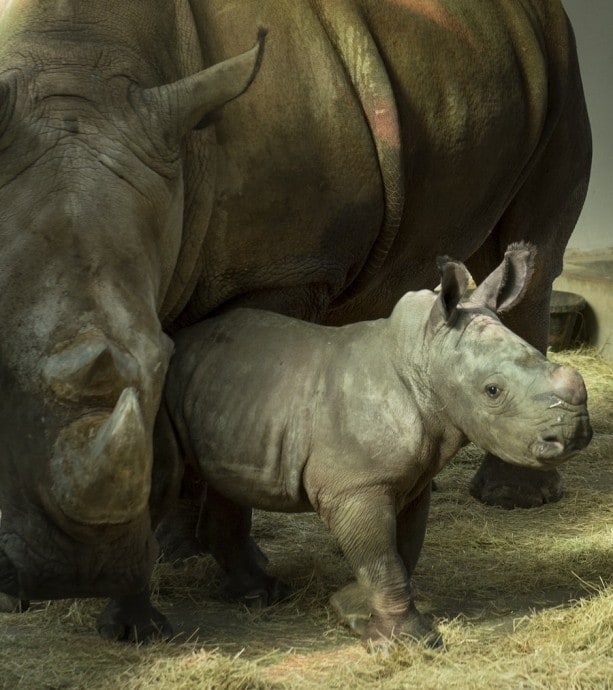 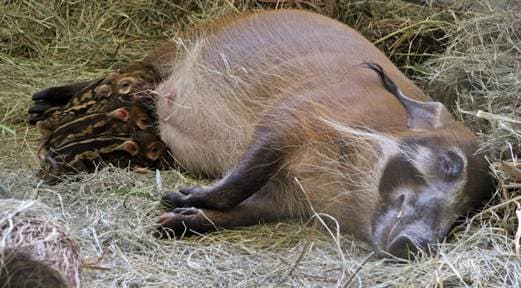 The Science Operations team at Disney’s Animal Kingdom is hard at work helping provide great care for our animal moms and babies. Our team performs pregnancy tests almost every day for animals in the park and at the Lodge. We can predict the mother’s due date to help animal keepers prepare for the delivery, and in some species we can even determine whether the baby will be a girl or a boy!

How do these tests work? By doing tests to measure an animal’s hormone levels. We share our findings with other scientists by publishing them in scholarly journals, and our endocrinologists mentor scientists here at Disney and advise others at zoos around the world on our techniques. 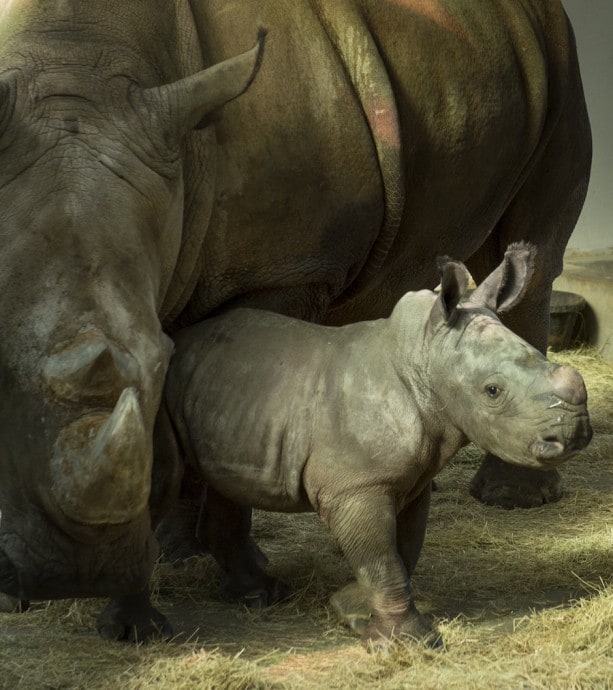 You can see our scientists in action at the Science Center at Rafiki’s Planet Watch. 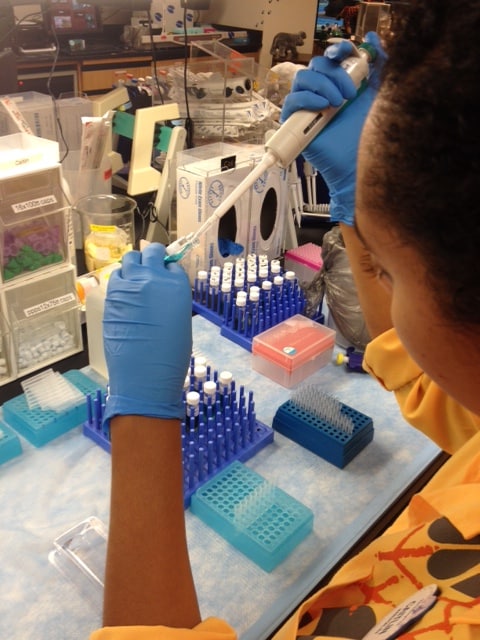 Congratulations to our mothers here at Disney and all over the world!