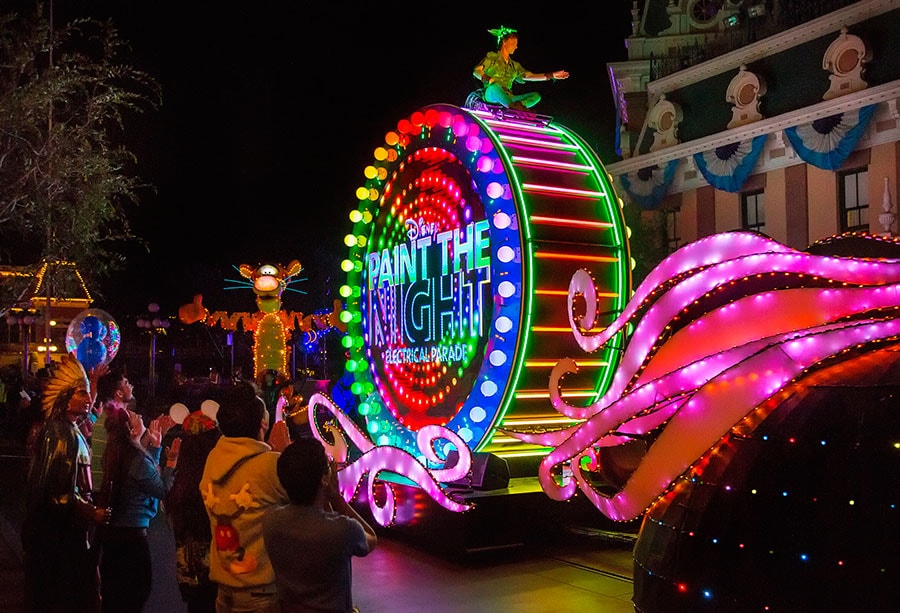 Two amazing new nighttime experiences have debuted at Disneyland park for the Disneyland Resort Diamond Celebration: “Paint the Night” parade and “Disneyland Forever” fireworks. Both have become exceedingly popular with our guests, so I worked with my friend Amy from our Guest Show Operations team here at Disneyland park to bring you these tips for watching our incredible new parade and fireworks spectacular. 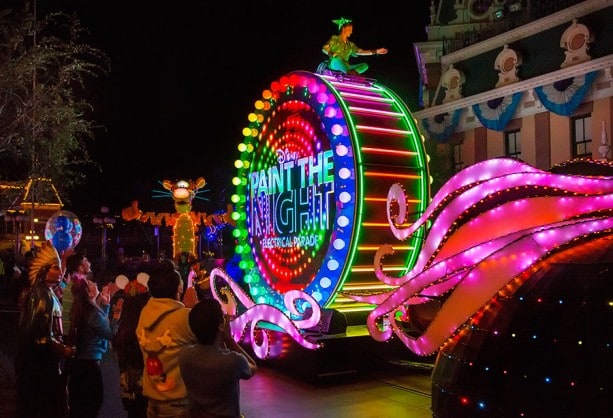 What are your tips for watching “Paint the Night” parade and “Disneyland Forever” fireworks? Share them in the comments.