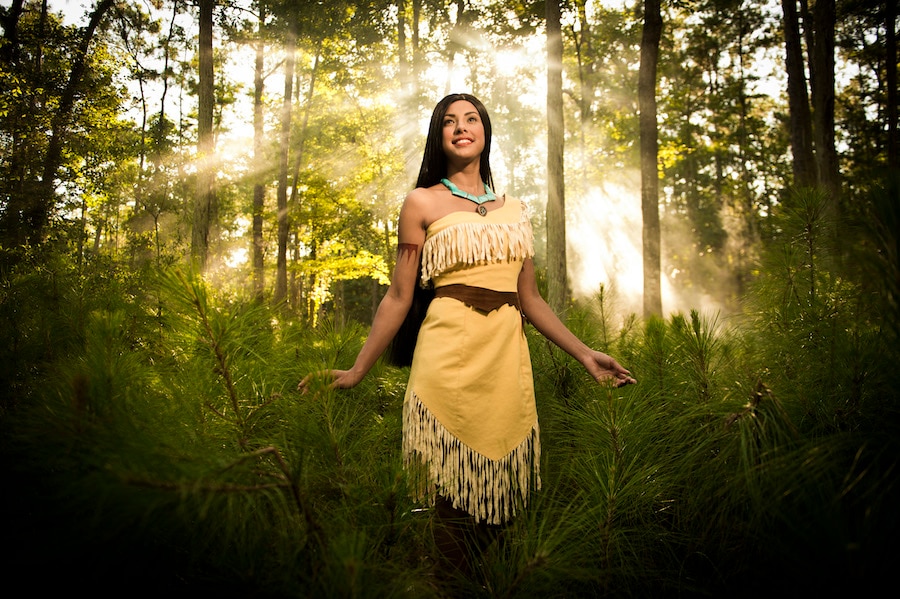 Today in Disney History, Pocahontas made her debut. 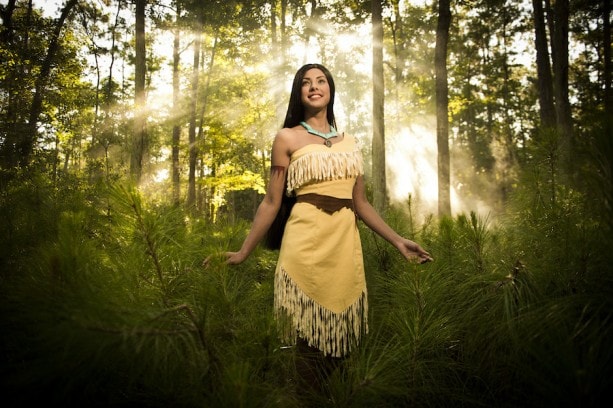 In the film, Pocahontas meets explorer John Smith and teaches him the wonders of earth and true value of its many riches. Despite an agreement to marry Kocoum, Pocahontas falls in love with John Smith, which leads to Chief Powhatan declaring war on the team of explorers. Pocahontas later saves John Smith from execution. When the gold-obsessed Governor Ratcliffe attempts to shoot Chief Powhatan, John Smith dives in front of the bullet, saving Pocahontas’s father.

Thanks to Photographer Ryan Wender for these great shots.