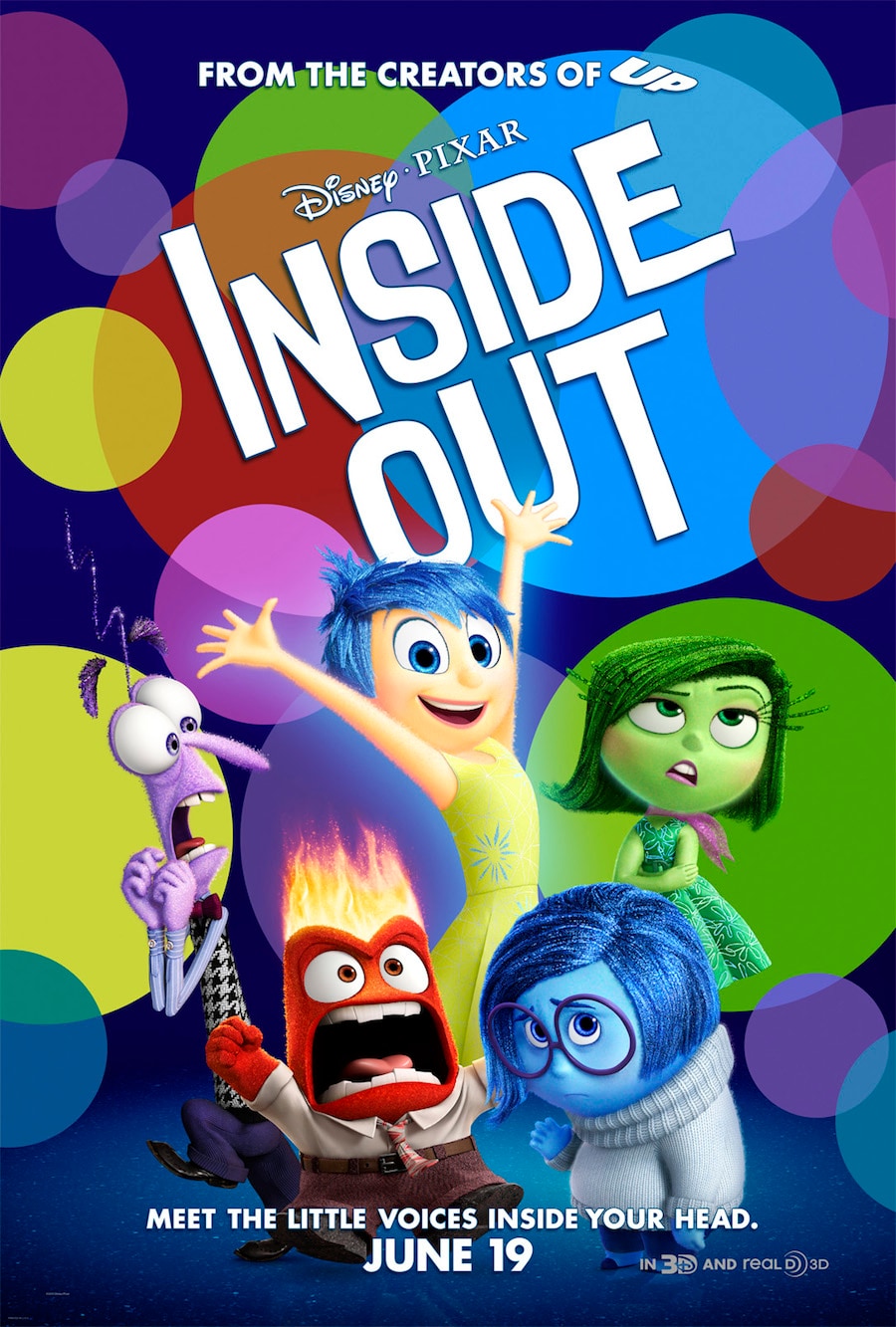 Guests visiting Epcot can now view a clip from Disney•Pixar’s original new film “Inside Out,” playing exclusively at the Imagination pavilion. This limited-time preview of the movie comes complete with in-theater effects and an introduction recorded by the filmmakers especially for Epcot guests. 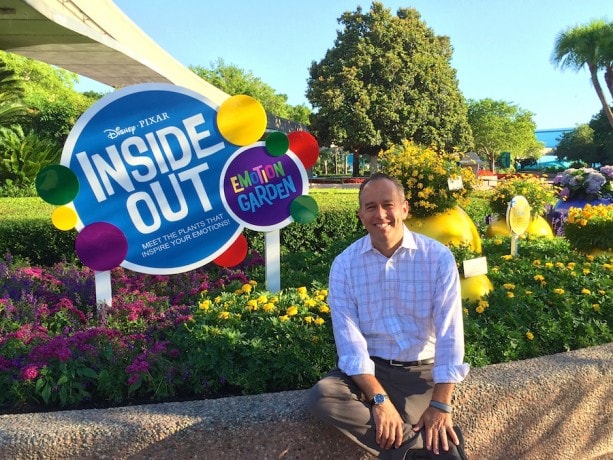 When you visit Epcot, you’ll also find the “Inside Out” Emotion Garden from the Epcot International Flower and Garden Festival has been extended for the run of the sneak peek, so you can discover its variety of emotion-inspired flora just as Producer Jonas Rivera did on a recent visit. 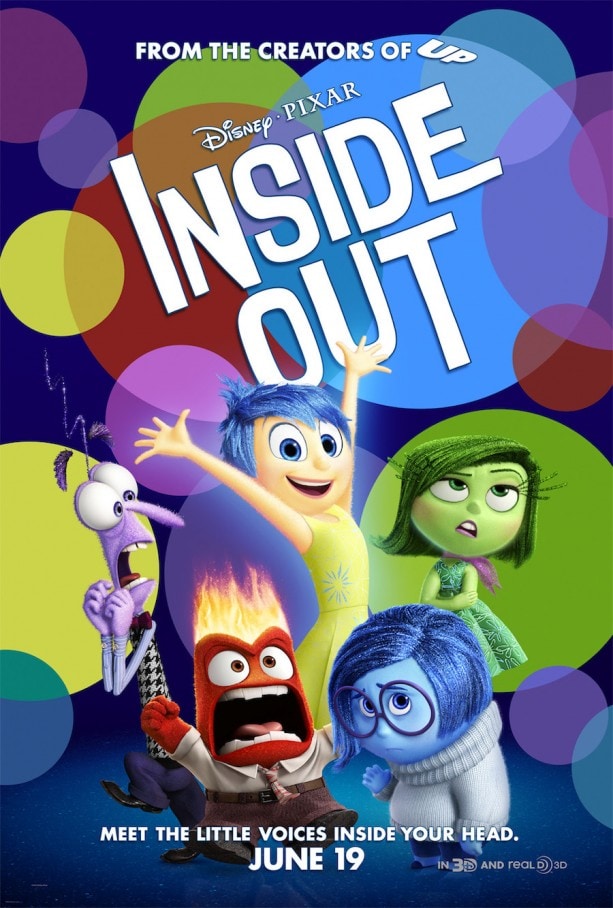 “Inside Out” ventures inside the mind of a young girl named Riley and introduces us to the Emotions that guide her. Based in Headquarters, the control center of Riley’s mind, five Emotions are hard at work, led by lighthearted optimist Joy (voice of Amy Poehler), whose mission is to make sure Riley stays happy. Fear (voice of Bill Hader) heads up safety, Anger (voice of Lewis Black) ensures all is fair and Disgust (voice of Mindy Kaling) prevents Riley from getting poisoned—both physically and socially. Sadness (voice of Phyllis Smith) isn’t exactly sure what her role is, and frankly, neither is anyone else.

Disney•Pixar’s “Inside Out” is directed by Academy Award® winner Pete Docter (“Monsters, Inc.”, “Up”) and produced by Jonas Rivera (“Up”) with an original score by Michael Giacchino (“The Incredibles,” “Ratatouille,” “Up”). The film opens in theaters on June 19, 2015.