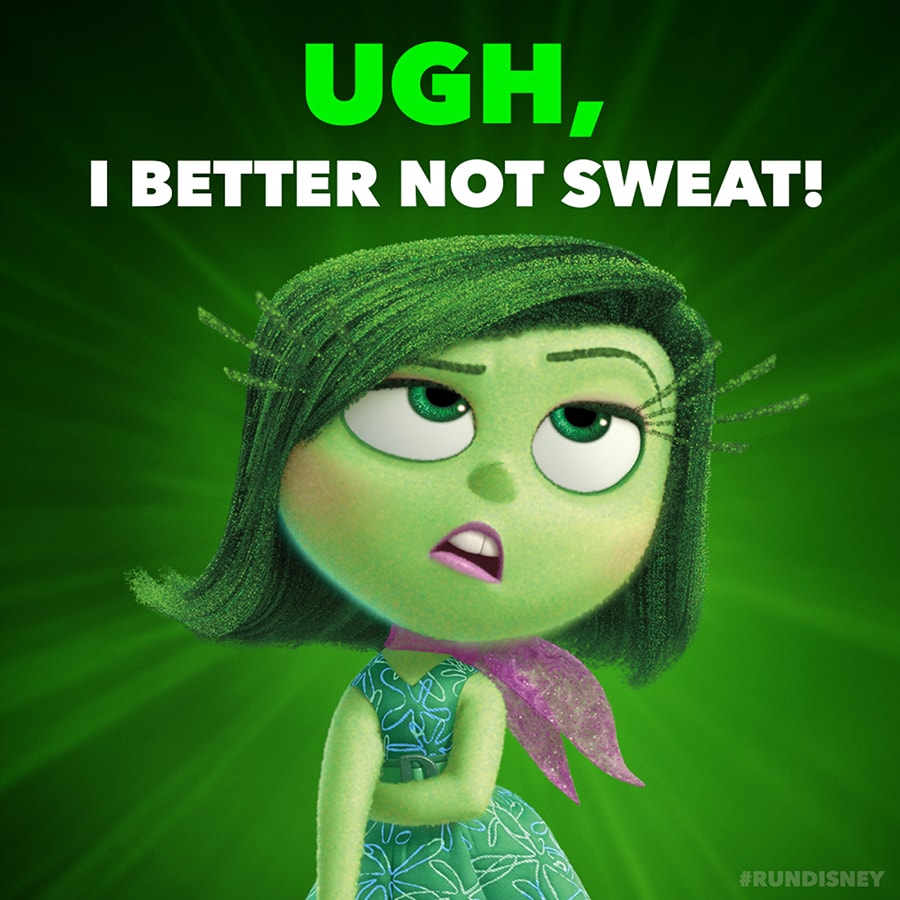 Show Your Inside Out #DisneySide For a runDisney Race! Part II: DISGUST

My “Inside Out” #DisneySide style series continues with DISGUST. Do I seriously have to run 20 miles over the weekend? You have to be kidding!

One of the biggest adjustments I’ve made in order to train for a runDisney race is commit to waking up early on the weekend to complete my long training run. While having to get out of bed early on a Saturday morning is initially tough, the feeling of accomplishment I get after my long run makes it all worth it. 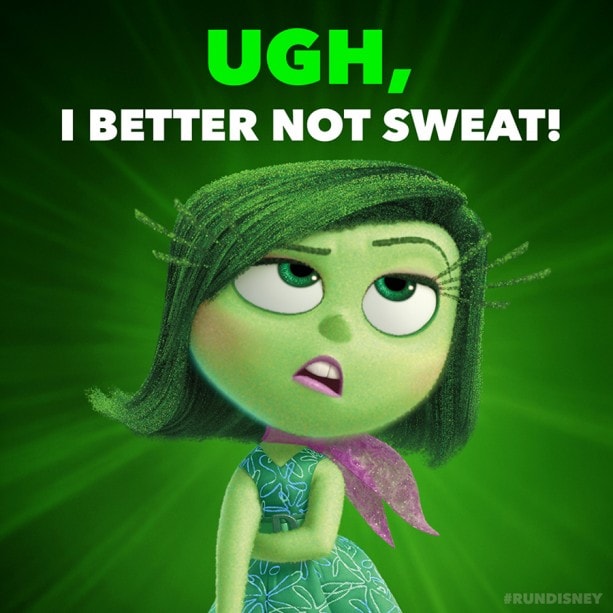 If running long distances on a Saturday morning is a must, you might as well start the morning in an “Inside Out” inspired outfit from Champion and New Balance that is sure to keep Disgust satisfied. Follow your run up with a cup of coffee in this adorable Disney Store mug! What keeps you motivated during long training runs for a runDisney event?

Likes (0)
Share Show Your Inside Out #DisneySide For a runDisney Race! Part II: DISGUST