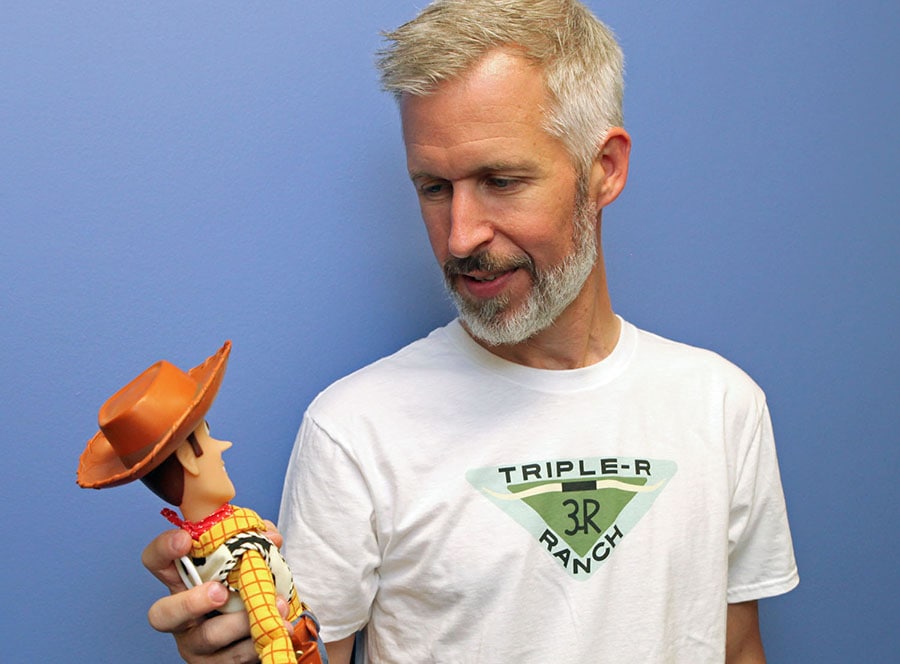 To kick off the summer season at Disney Parks, we are releasing a few tee-shirts on our Disney Parks online store that I think fans will love. These limited release tees will only be offered online at DisneyStore.com/ParkEvents. All shirts will be offered for adults, women and youth. Please allow 3-5 weeks for delivery. 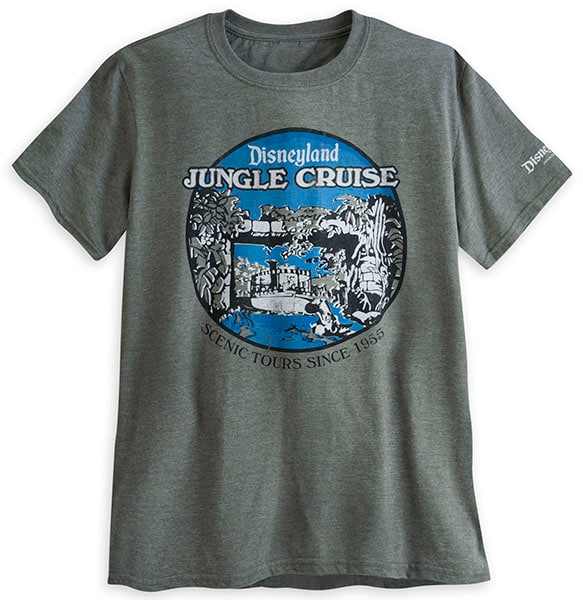 June 17-23
To celebrate the 60th anniversary of Disneyland Resort, we are launching a series of online tees that salute original Disneyland park attractions. The first tee celebrates the world famous Jungle Cruise attraction. In addition to the shirt, poster artwork will also be available during this sale. 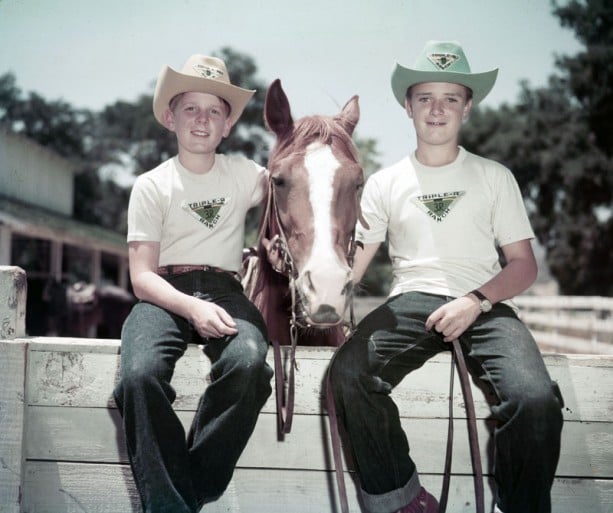 June 22-28
I’m particularly excited for the Triple R Ranch tee shirt, which was inspired by “The Adventures of Spin and Marty” from the 1955-56 season of the “Mickey Mouse Club.” Disney Design Group artist Casey Jones worked with the Walt Disney Archives to get photo reference of the summer camp shirts used in the show. You may also recognize the shirt as something Andy wore in Disney-Pixar’s “Toy Story 2” (I tried recreating a shot from that animated feature above). June 29-July 5
The final shirt for June features the Harmony Barber Shop from Main Street, U.S.A. at Magic Kingdom Park. This location opened in 1975 and is a great place to get a first haircut as seen in this video article. This shirt will be online from June 29 through July 5.