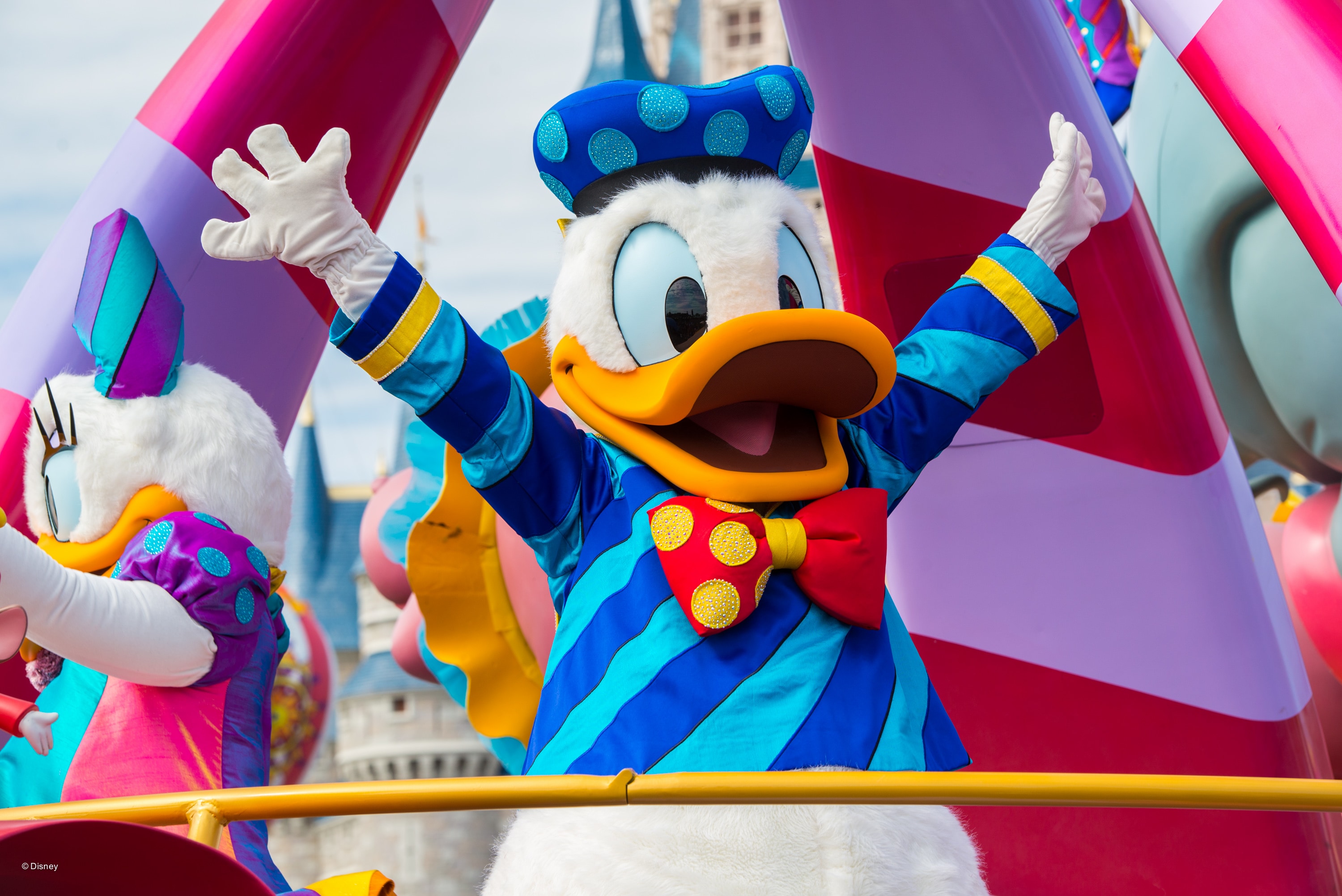 On this day in Disney history, Donald made his film debut in “The Wise Little Hen” Silly Symphony short. Over the years, he’s been a guest favorite at Disney Parks around the globe, whether it’s meeting him during a character greeting, spotting him in “Disney’s Festival of Fantasy Parade” or shopping for Donald gifts. 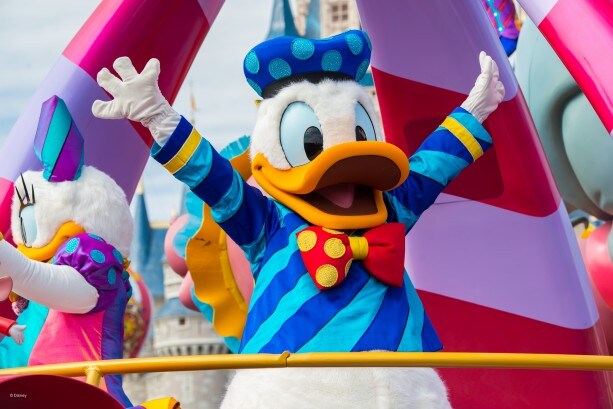 In celebration of his big day, let’s take a look back at some of our most popular Donald blog posts of all time:

Learn to Draw: Donald Duck – Draw your own Donald with this video tutorial that offers step-by-step directions.

Step In Time: Donald Duck’s Birthday Parade Takes Flight at Magic Kingdom Park – Take a peek back at 1984, when an entire parade marked a milestone birthday for our fowl friend.