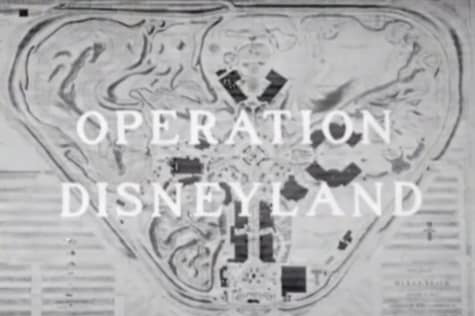 Behind the Scenes: ‘Operation Disneyland’ Shows How ABC Made TV History

I am constantly in awe of the documentation I come across in the Walt Disney Company‘s archival footage. If you have seen the live telecast of opening day at Disneyland park, which originally aired on ABC on July, 17 1955, you may have thought – like me – “How did they do that?” This video shows highlights from “Operation Disneyland,” a 14-minute documentary produced for ABC closed-circuit television, which looks at the technical challenges behind broadcasting the opening ceremonies of Disneyland park.

Likes (0)
Share Behind the Scenes: ‘Operation Disneyland’ Shows How ABC Made TV History