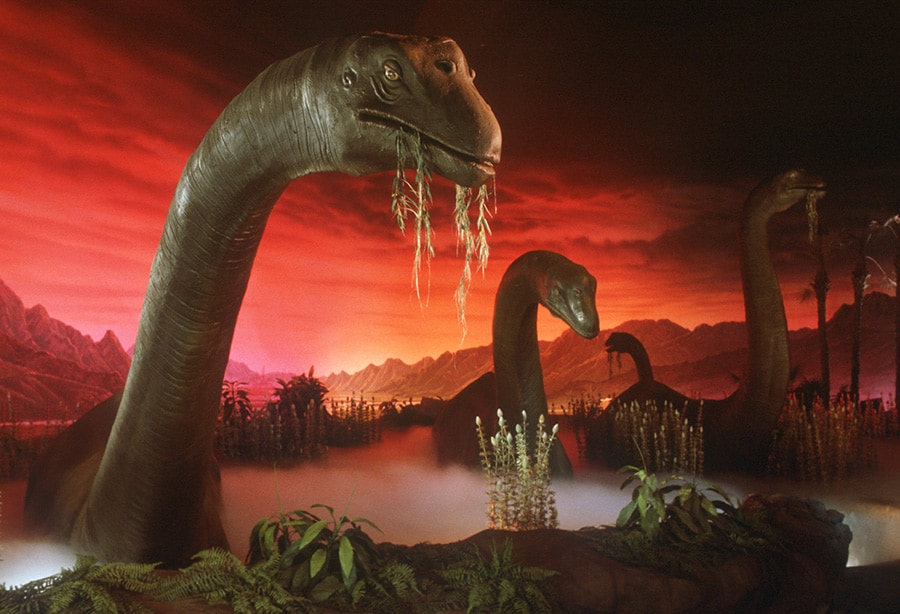 As it’s written in the sage words of many a colorful Walt Disney World Resort brochure, “Epcot is the only place where you can travel the world, voyage to the bottom of the sea and zoom into space — all in one unique park.” It’s also a great place to seek out über-cool fun at it’s über-coolest. Gran Fiesta Tour Starring The Three Caballeros! This is one of Epcot’s most charming and cheerful attractions – and what a totally Disney way to cool off! As your boat floats amid festive festoonery, Donald Duck, Panchito and José Carioca host a south-of-the-border celebration that seems to have come directly from the Disney animated classics, “The Three Caballeros” and “Saludos Amigos.” Master Disney animator Eric Goldberg directed the flawless animation of our pals, while master Disney art director Susan Goldberg painstakingly crafted the film segments to look like they were created in the glorious Technicolor days of Walt himself.

Impression de France! If this magnificent film had been entered in the Cannes film festival, it might have won the Palme d’Or — at least, that’s what we fans would give it. Arguably the most poetic and evocative five-screen motion picture to appear in a Disney Park, it’s highlighted with Buddy Baker’s stunningly beautiful musical arrangements of such cool composers as Saint-Saëns, Debussy and Ravel — as well as Buddy’s original compositions. C’est si bon! 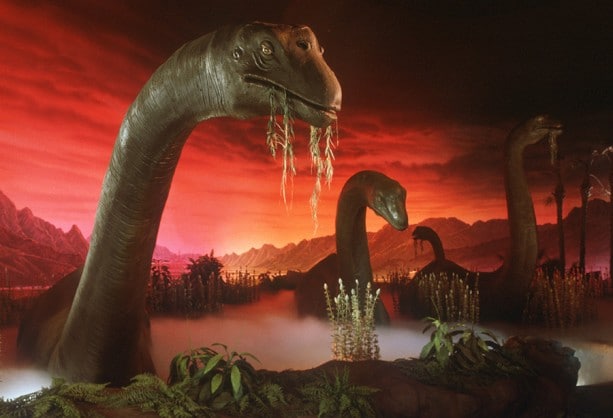 Chill out in the primeval past. Ellen’s Energy Adventure is perfect for midday time travel. The attraction tucks you in for a cool and cozy journey. The Audio-Animatronics dinosaurs are always impressive, suggesting the dioramas of Disneyland park and the 1964 New York World’s Fair, and also the skirmish in “Fantasia” between the Stegosaurus and the Tyrannosaurus Rex (not to mention a verbal skirmish between Ellen and Judy!). You’ll emerge from it all refreshed and ready to challenge earth, space and everything else at Epcot.

Who needs wings to fly? Get there first thing or just before park closing, or set up a Disney’s FastPass+ reservation as far ahead as you can for the Soarin’ attraction, because it’s mighty popular. But even if you use the standby queue, it’s aaahhh-conditioned. As soon as you start soaring on Soarin’, it’s coolness turned all the way up to eleven. 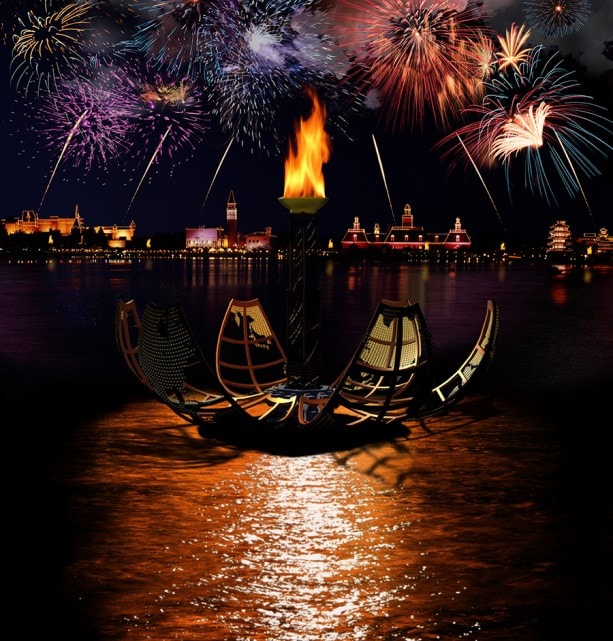 Have your dessert and watch it, too. It’s majorly cool to savor gourmet desserts with an excellent view in the glow of moonlight, lasers and fireworks. Our Epcot World Showcase chefs have outdone themselves with their delectable spread of international treats: tiramisu, tarts, cupcakes, baklava and more to munch as, from a special viewing location, you see “IllumiNations: Reflections of Earth,” dazzles the pavilions and paints the heavens with a kaleidoscope of color. This IllumiNations Sparkling Dessert Party requires an additional cost, and you can make reservations here.