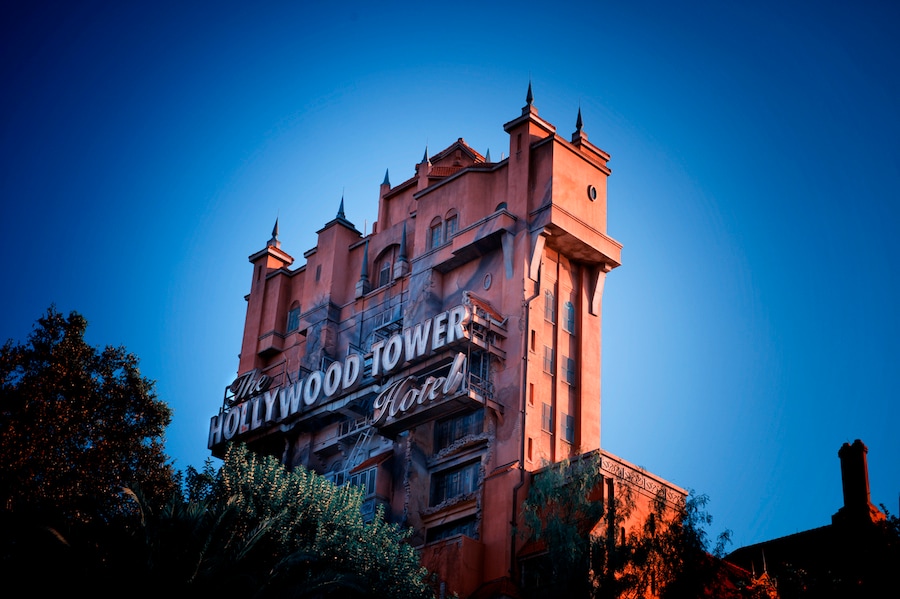 Disney’s Hollywood Studios seems to be getting more and more cool and exciting, thanks in no small part to its starry “Frozen-ality”. All of these are oh-so-very cool:

For The First Time In Forever: A Frozen Sing Along Celebration. Choose a row and move all the way down to the last available comfy, cushioned seat in the Hyperion Theater and watch the story highlights of Disney’s “Frozen” unfold through songs by Oscar winners Bobby Lopez and Kristen Anderson-Lopez. (The words appear on the screen so everyone can sing). Princess Anna opens the show, presenting the Royal Historians of Arendelle, Eric and Aria (perhaps the funniest comedy duo since Stiller and Meara). Kristoff also takes the stage, as well as a certain frost-wielding Queen, bringing her own magical “snow” for your marveling pleasure.

Frozen Fever. During Frozen Summer Fun, you see this charming animated short “sequelette” to Disney’s “Frozen” on a big movie screen, and also get a behind-the-scenes look at the making of this gem, and a glimpse at the upcoming Walt Disney Animation Studios Short Films Collection. The upcoming Blu-ray release features twelve acclaimed animated masterpieces. Some of these shorts, like “Paperman,” “Get a Horse!” and “Tangled Ever After,” preceded Disney movies in theaters, plus a few that you might be seeing for the first time, like “Lorenzo” and “Tick Tock Tale.”

Voyage of The Little Mermaid. How perfect is this for getting out of the warmish and into the coolish? It’s as if the entire ocean enfolds the theater as a live-action version of highlights from Disney’s “The Little Mermaid” tell the story along with animation, lasers, special effects and that magnificent Alan Menken/Howard Ashman music. You’ll even see Ariel go from finned to footed before your eyes! The Twilight Zone Tower of Terror. This all-time great thrill attraction always lets you down, but in a fun, screamie way. But it’s also extremely cool because of its meticulously detailed setting of a classic old-Hollywood luxury hotel, now faded and creeped out. My favorite thing to do is to explore the library and pick out the items representing “Twilight Zone” TV episodes (the book, “To Serve Man”, the fortune telling machine, an envelope filled with recording tape with Rod Serling’s name on it, etc). You don’t have to go down the falling elevator to see the library; just ask a cast member how to use the detour in the boiler room. Fantasmic! Mickey is the mighty hero of this nighttime superspectacular that takes place on a massive, mountainous stage surrounded by a river. The non-stop action, fantasy fountains and furious firebursts combine and build to an electrifying finale under the stars. There’s a lot of music, too – a boatload of great Disney tunes and lots of Disney Characters! Tip: Get a reserved VIP spot for Fantasmic! with this keen dining package.