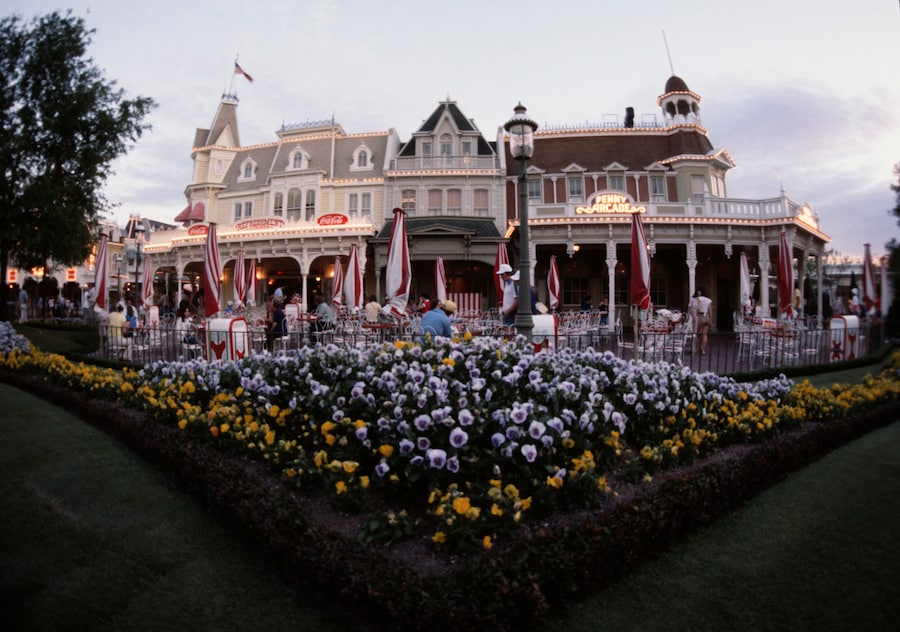 Disney Days of Past: Hot Dogs From Casey’s Corner at Magic Kingdom Park

Today is National Hot Dog Day. Which can only mean one thing – a trip is in order to Casey’s Corner at Magic Kingdom Park! Here’s a photograph of the Casey’s Corner sign back in 1996. 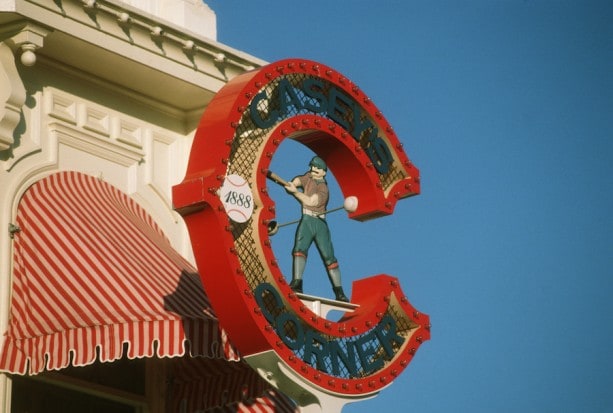 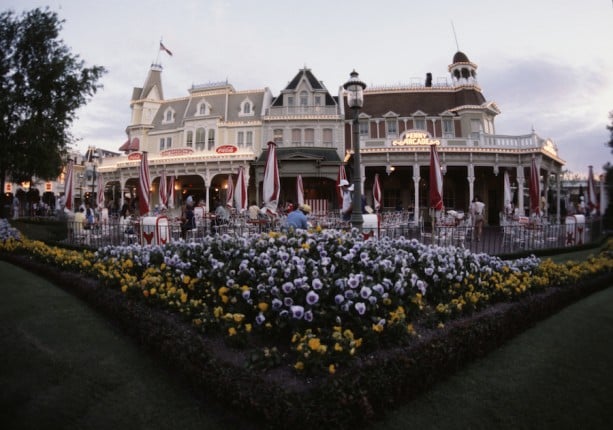 Are you a fan of hot dogs? What are you toppings of choice? Tell us in the comments section below!