This week our look inside Fourth of July Celebrations at the Disneyland Resort and the Walt Disney World Resort included brand-new fireworks photos, a new Disney Parks Blog wallpaper, and much more. If you’re still in need of a “Fourth”-fix, be sure to check out the posts below. 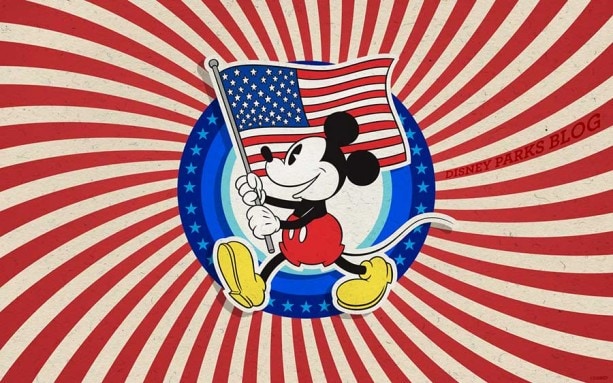 Disney Days of Past: Fourth of July – In July 1992, Donald and Mickey joined in the fireworks fun for an All-American Salute.