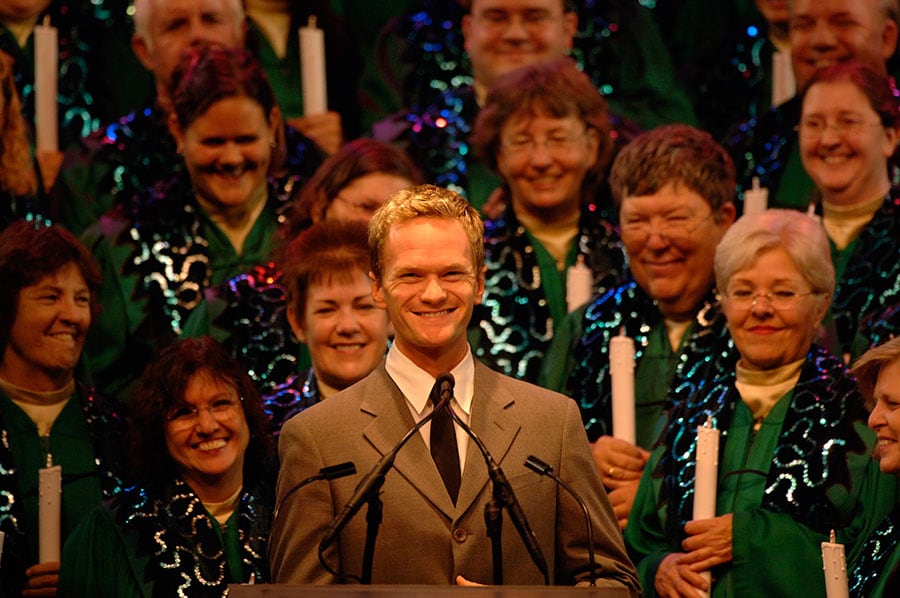 This week, we looked ahead to the holidays with a sneak peek at a few of the narrators for this year’s Candlelight Processional at Epcot as you begin to book dinner packages for the event. 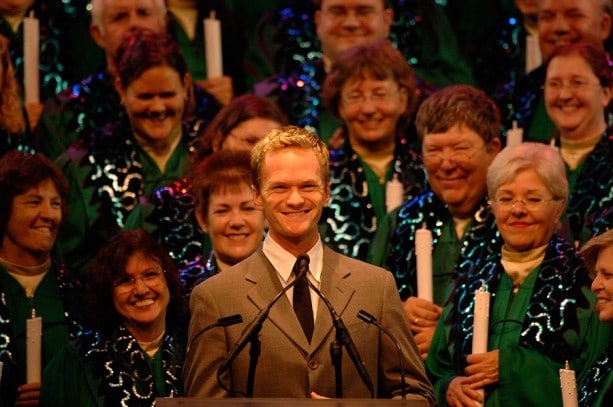 The Candlelight Processional is presented three times per night at the American Gardens Theater at Epcot. Show times are 5 p.m., 6:45 p.m. and 8:15 p.m. from November 27 to December 30. This year’s narrator list includes Neil Patrick Harris and Whoopi Goldberg. Our updated list and more details on the dining packages can be found in our original story. 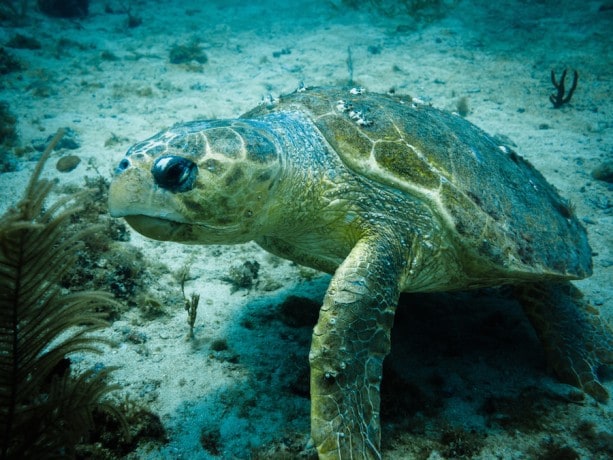 We continued our popular Wildlife Wednesday series with a story from Disney’s Vero Beach Resort featuring turtles Tinker Bell and Marina. Both are part of The Sea Turtle Conservancy’s Tour de Turtles, the great turtle race that helps identify their migratory routes.

Disney Vacation Club members chose the names Tinker Bell and Marina for this year’s turtles, and guests at Disney’s Vero Beach Resort will meet them at Tour de Turtles on August 1. Starting at 7 a.m., guests can watch as we attach a satellite transmitter to the shells of the turtles so we can track their movements.

Celebrate Tanabata With New Beverages From Tokyo Dining in Epcot – See how Tanabata was honored at Japan Pavilion in Epcot this week, and plan a celebration with a loved one for your next visit!