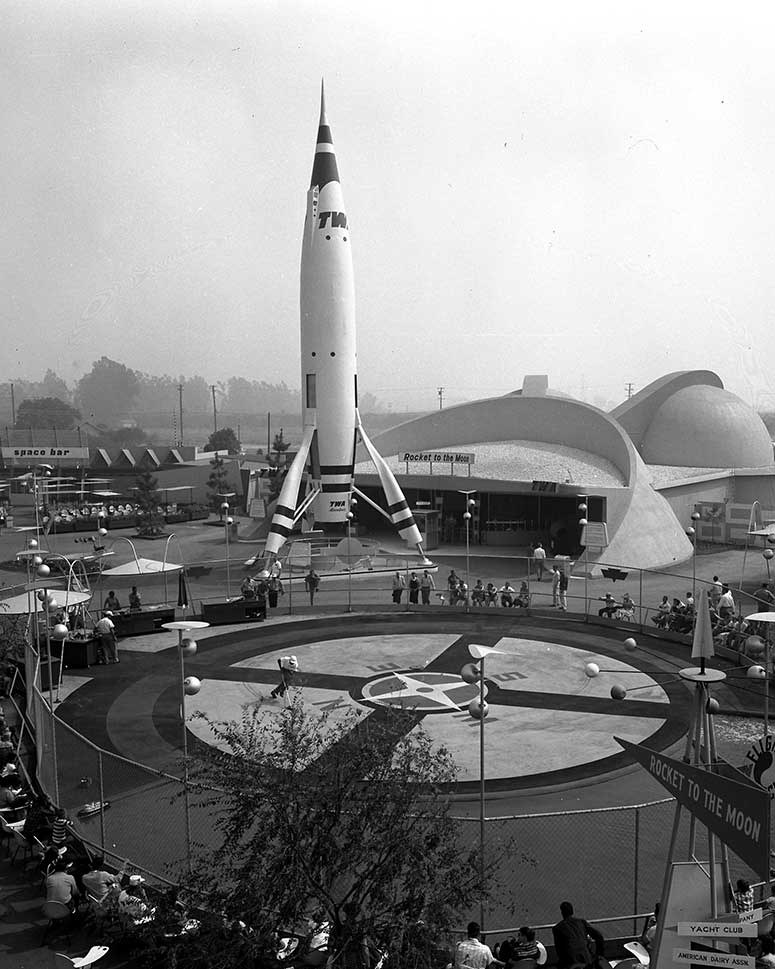 This week, we celebrated the anniversary of The Twilight Zone Tower of Terror on the Disney Parks Blog with images, stories, a tough quiz and a special wallpaper created just for readers. 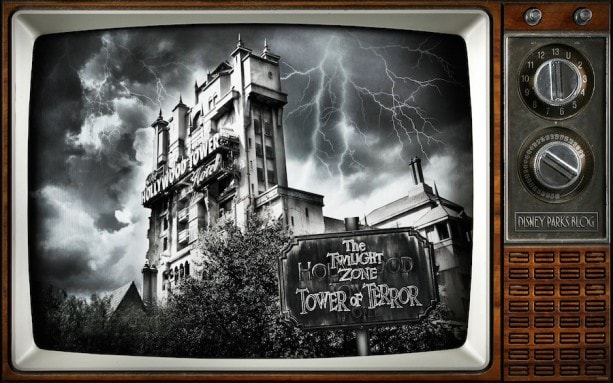 In honor of the anniversary, Disney designer, Leo Cardoso took that love of old black & white spooky films and translated it into a cool new wallpaper featuring the attraction at Disney’s Hollywood Studios. 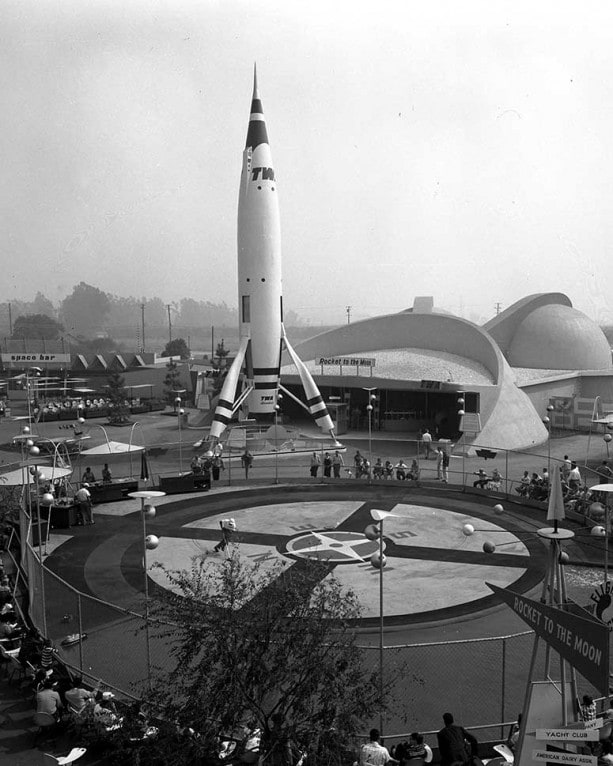 We also continued our popular “Building the Dream: The Making of Disneyland Park” series with an attraction that debuted less than a week after Disneyland opened – Rocket to the Moon. The attraction allowed Disneyland park guests the chance to travel around the far side of moon and back in just 10 minutes – all without leaving Disneyland.

Flight to the Moon eventually became Mission to Mars, and today, Redd Rockett’s Pizza Port occupies the same “space” in Tomorrowland – complete with a tribute to the original Moonliner right out in front.

#CoolestSummer Ever: Ep-Cool – As it’s written in the sage words of many a colorful Walt Disney World Resort brochure, “Epcot is the only place where you can travel the world, voyage to the bottom of the sea and zoom into space — all in one unique park.”

Celebrate Mahalo Season with Uncle at Aulani, a Disney Resort & Spa – During this special time of year, your ‘ohana can enjoy the magic of our resort even longer and enjoy some great savings, too!

Behind the Scenes: Creating Main Street Enchanted Windows at Disneyland Park – In this special video, we take you behind the scenes to see how these new animated windows were created and introduce you to the talented team of artists and designers who are bringing them to life.