On July 18, 1965, Great Moments with Mr. Lincoln officially opened at the Main Street Opera House in Disneyland park. Walt Disney first debuted the attraction honoring our 16th president in 1964 at the New York World’s Fair, and after earning international acclaim, made Main Street, U.S.A., its permanent home the following year.

Great Moments with Mr. Lincoln not only pays tribute to history, but it marks a milestone in Audio-Animatronics technology. Debuting one year after Walt Disney’s Enchanted Tiki Room introduced Audio-Animatronics figures, Great Moments with Mr. Lincoln was the very first attraction to use the breakthrough technology to create a lifelike human figure. 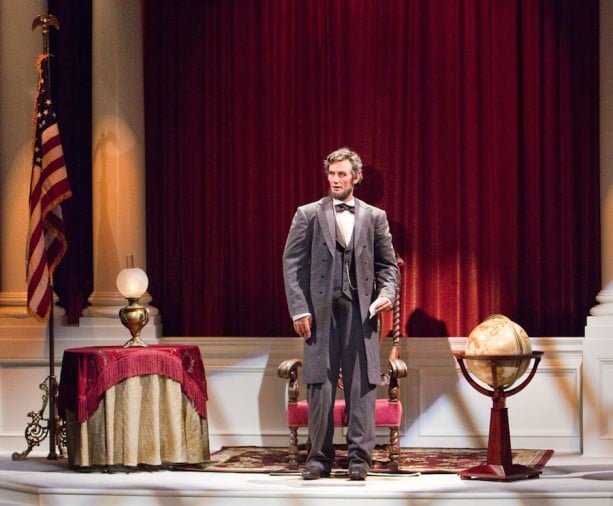 In 2009, the classic attraction was refined to incorporate advanced Audio-Animatronics technology. Before the opening of The Disneyland Story presenting Great Moments with Mr. Lincoln, we gave you an in-depth look at the Lincoln figure’s extraordinarily realistic expressions and took you behind the programming board to see how Walt Disney Imagineering integrated modern enhancements with elements of the original show.

What is one of your favorite moments from Great Moments with Mr. Lincoln?