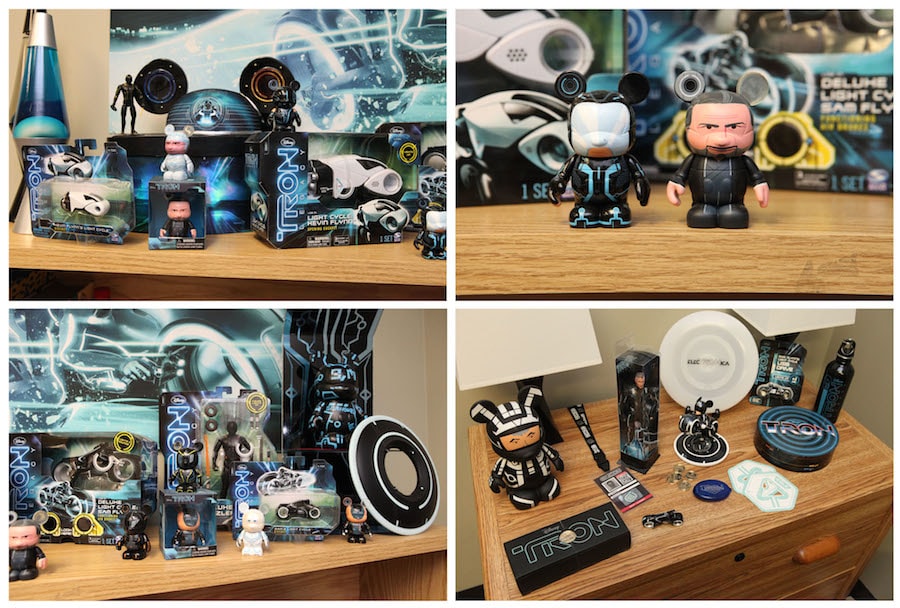 Greetings Programs – Celebrating My Love of All Things ‘TRON’ Today marks the anniversary of Disney’s live action film “TRON,” which was first released on July 9, 1982. Long before the days of Blu-ray or digital streaming, I recall borrowing a VHS cassette from my local library and memorizing the film. I pretended I was Kevin Flynn trying to hack into the Master Control Program using my personal computer (that had no Internet connectivity). My love for all things “TRON” has spilled over into my office at Disney Theme Park Merchandise. It’s covered with movie posters, artwork and, of course, merchandise from both the original 1982 feature film and the more recent “TRON: Legacy.” Two of my prized possessions include an activity book from 1982 that I colored, and a 33 ½ long playing record featuring “The Story of TRON” that I received as a birthday gift a few years ago. When the film was released in 1982, there were several action figures of main characters like Kevin Flynn, Sark, and TRON; and a couple of Lightcycle vehicles. Sadly, I don’t have those toys today. They are on my wish list in case anyone needs gift ideas for my birthday in September. 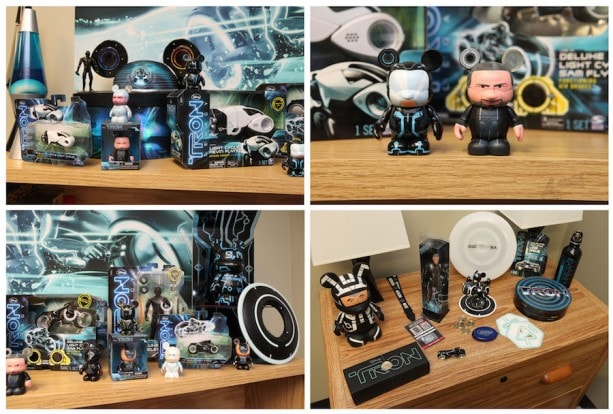 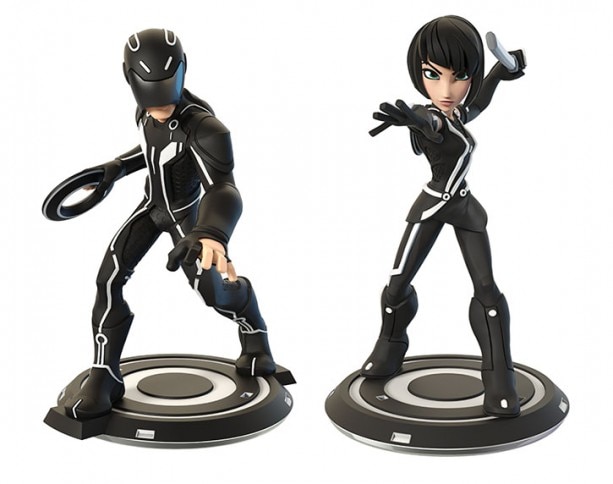 I’m particularly excited for the Disney Infinity 3.0 figures of Sam Flynn and Quorra coming later this year. I will be buying these figures for my son who loves “TRON” as much as I do. 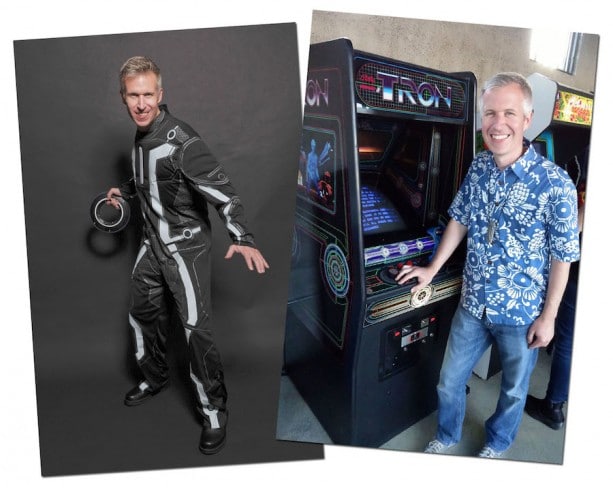 Finally, I’m proud to say that I own a Halloween costume of Sam Flynn that was created by Disney Consumer Products a few years ago. I also never miss an opportunity to play the classic 1982 arcade game. I’ve put many quarters in those machines all throughout the United States.

Do you love TRON as much as me? I’d love to hear your story in the comments below.