Did you know the original Mouseketeers first appeared at Disneyland Resort before they started their beloved television run? It’s true! They were there on opening day, July 17, 1955, before the first incarnation of Mickey Mouse Club aired on ABC starting in October of 1955. That means the iconic show is also celebrating its 60th anniversary this year. In honor of this milestone, D23 EXPO 2015 will hold Celebrating Walt Disney’s Mickey Mouse Club — 60 Magical yEARS on Sunday, August 16, at 5 p.m. in Stage 23. Author Lorraine Santoli will host the panel of original Mouseketeers including Sherry Alberoni, Sharon Baird, Bobby Burgess, Tommy Cole, Darlene Gillespie, Cubby O’Brien, and Doreen Tracey, along with “Spin and Marty” actors Tim Considine and David Stollery! 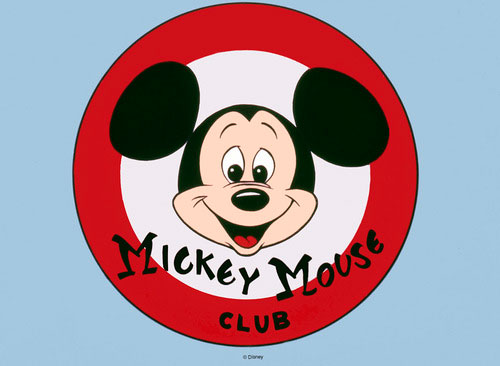 Plus, the Disney Dream Store will offer a small collection of 60th anniversary Mickey Mouse Club items, which several of the Mouseketeers will be on-hand to sign that day.

For more details about the event—and a host of other panels just announced, including A Goofy Movie 20th Anniversary Reunion!—click here.

D23 EXPO 2015 runs August 14-16 at the Anaheim Convention Center, just across the street from Disneyland.