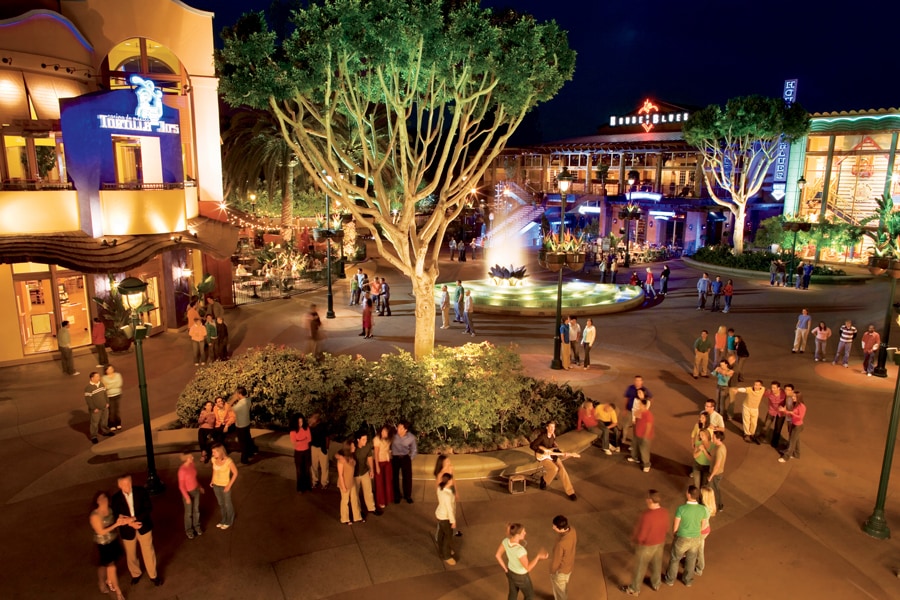 Musical Performances – All Kinds! – Take the Stage Throughout August in the Downtown Disney District at the Disneyland Resort 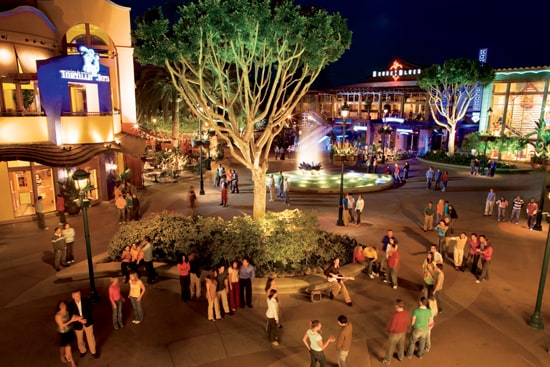 From 6-10 p.m. throughout August, and into the first week of September, each night of the week will be devoted to a different musical style:

Tuesday Latin nights, August 4, 11, 18, 25 and September 1, feature Adelaide, the hot new cumbia and rock en Español band that was one of the hits of Disney ¡Viva Navidad! at Disney California Adventure park, and will be featured again for this year’s holidays.

Country fans will want to come out on Wednesdays for the Doo-Wah Riders, August 5, 12 and 26 and September 2. Ry and the Hillbillies will take the stage on August 19

A varied lineup of bands take the stage Thursdays for Rockabilly nights: Rumble Kings on August 6, Crown City Bombers on August 20, Ry Bradley on August 27 and Rayford Brothers on September 3.

On Thursday, Aug. 13, while some guests enjoy the ticketed “Taste of Downtown Disney” event to benefit CHOC – Children’s Hospital of Orange County, the Westside Stage will feature music by Phat Cat Swinger.

The ever-popular swing dancing tradition returns to Downtown Disney District on Saturdays with Tim Gill & the All-Stars on August 1 and September 5, Phat Cat Swinger August 8, 15, 22 and 29.

Likes (0)
Share Musical Performances – All Kinds! – Take the Stage Throughout August in the Downtown Disney District at the Disneyland Resort