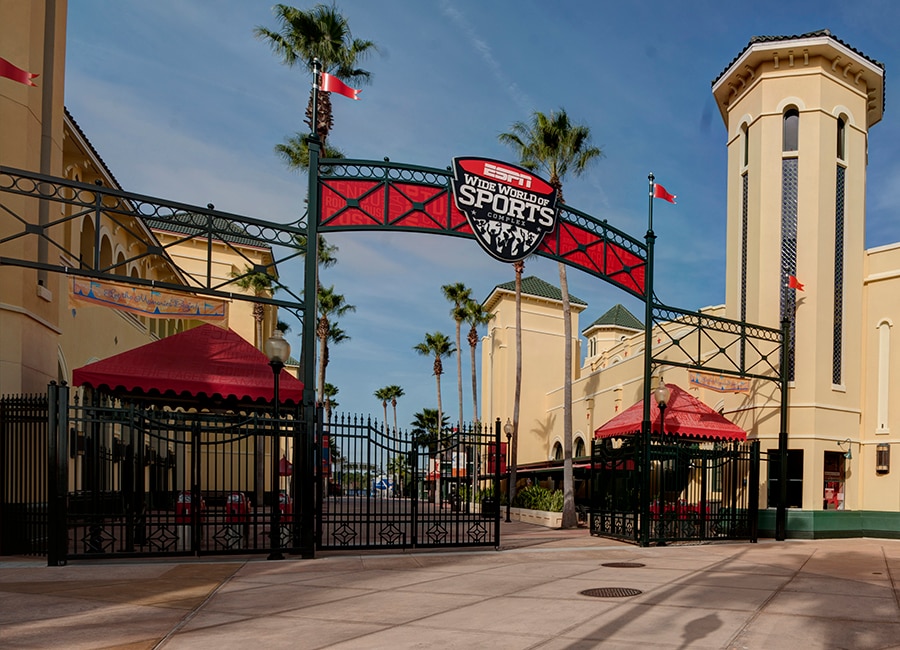 We have a truly royal announcement to share today. Prince Harry is bringing his Invictus Games to Walt Disney World Resort next year. See video here.

The event celebrates our wounded servicemen and women from around the world competing in a variety of sports events at ESPN Wide World of Sports Complex, May 8-12, 2016. The Invictus Games drew more than 400 athletes from 13 countries – plus some 65,000 spectators – in its inaugural year in London in 2014, which was seen by more than 10 million more fans on TV.

The Invictus Games at Disney next year will be the first time the event takes place in the U.S. and is expected to involve a similar number of athletes from up to 14 nations competing in 10 sports – archery, cycling, indoor rowing, sitting volleyball, swimming, track and field, triathlon, wheelchair basketball, wheelchair rugby and wheelchair tennis. The idea behind the Invictus Games is that the event uses the power of sport to inspire recovery, support rehabilitation and generate a wider understanding and respect for all those who serve their country as well as their families and caregivers. 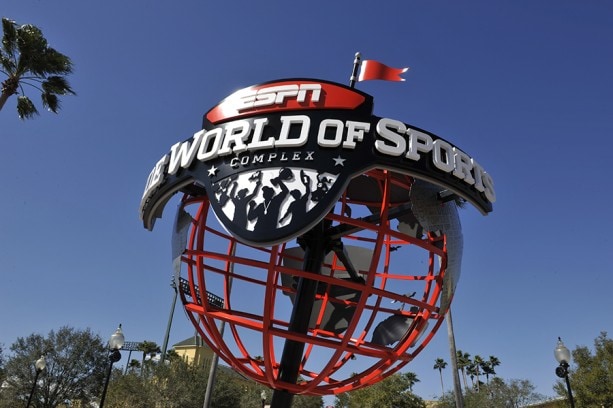 In case you’re wondering, the word Invictus means “unconquered” and became famous after William Ernest Henley’s 1878 poem “Invictus” which is about strength during times of adversity. The word embodies the fighting spirit of the wounded service personnel who are on the journey to recovery.

We will have more details on this inspirational event in the coming months, so follow this blog for all of the latest developments.