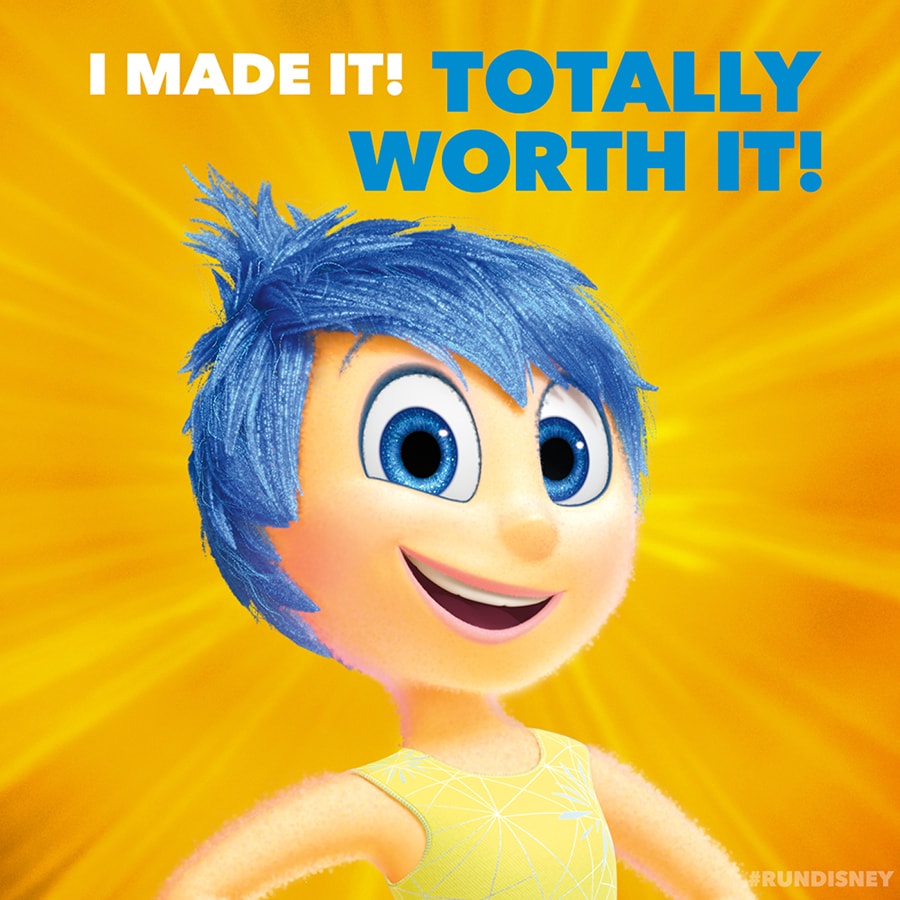 Show Your ‘Inside Out’ #DisneySide For a runDisney Race! Part IV: JOY

Throughout your journey you have felt a mix of emotions including FEAR after signing up for a race, DISGUST at the thought of a long run on the weekend, and ANGER for having to make sacrifices while training. You have now put in the hours training, and have physically and mentally prepared. Once you cross that finish line, there is no other feeling than pure JOY! 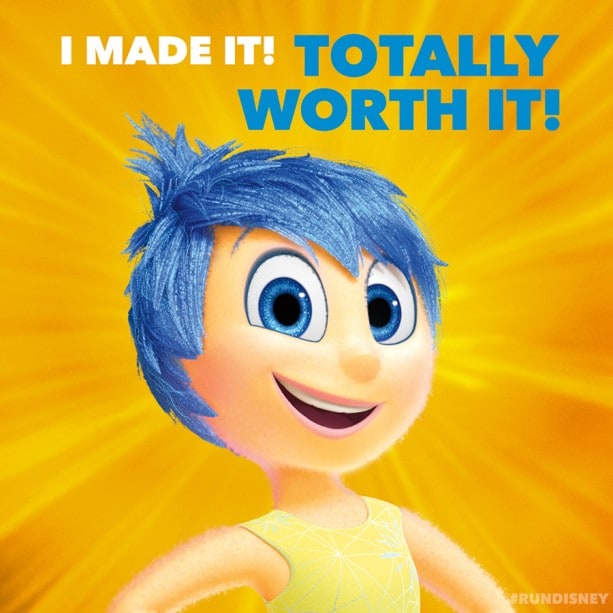 Celebrate by wearing this “Inside Out” inspired look after a runDisney race from Champion, New Balance and the Disney Store! 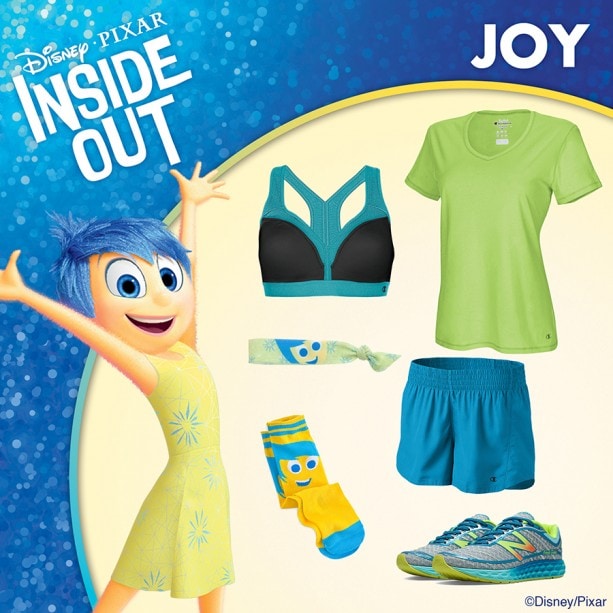 What emotions did you feel after finishing your first runDisney race?

For more from our “Show Your ‘Inside Out’ #DisneySide For a runDisney Race” series, visit the posts below:

Likes (0)
Share Show Your ‘Inside Out’ #DisneySide For a runDisney Race! Part IV: JOY