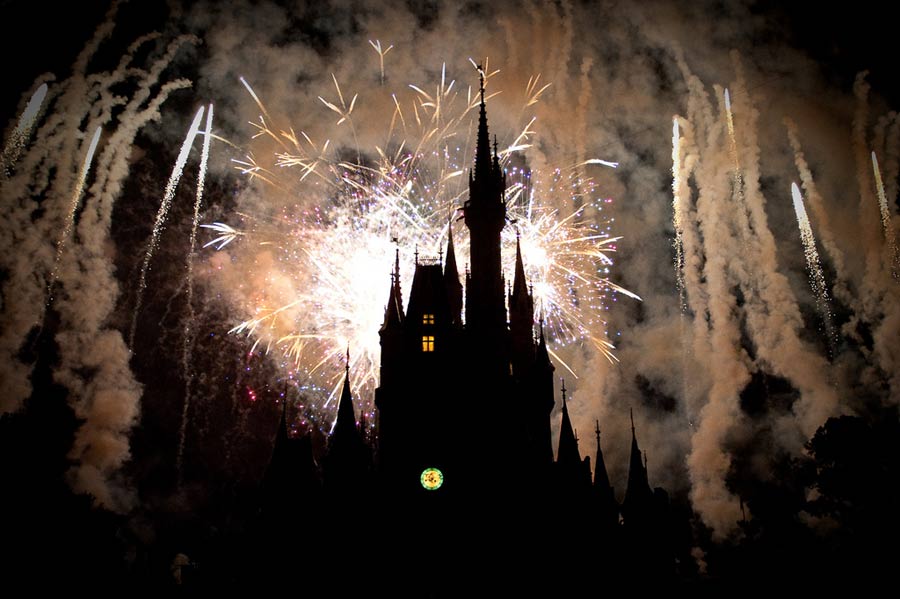 If you head out to Magic Kingdom Park to celebrate this Fourth of July week, you’ll have the chance to witness a milestone event in the park’s entertainment history – the 30th anniversary of Tinker Bell’s pre-fireworks flight.

Tinker Bell first began flying over Disneyland park in California in the summer of 1961, but didn’t make her first appearance at Walt Disney World Resort until decades later in 1985. When it was announced that Tinker Bell would perform her first flight at Magic Kingdom Park over the Fourth of July weekend, the guest response was overwhelming and a crowd of more than 60,000 showed up to watch her inaugural flight on July 3, 1985.

Originally planned as a seasonal and holiday spectacle at Magic Kingdom Park, the guest reaction was so positive that Tink’s flight turned into a nightly event.