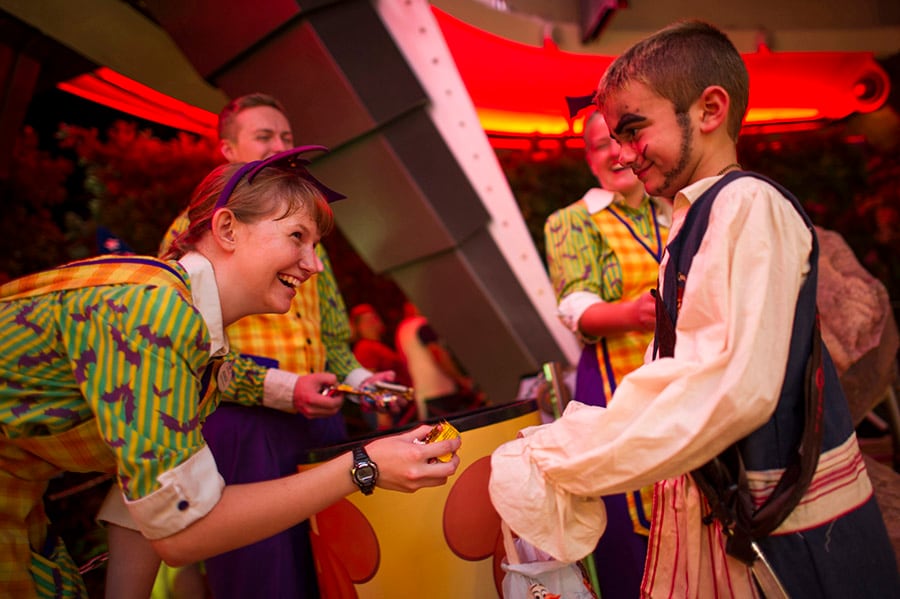 Summer’s winding down. The kids are back in school. What are we going to do next? Plan for Halloween, of course! It’s almost time for one of my favorite seasons of the year – and my absolute favorite Disney event, Mickey’s Not-So-Scary Halloween Party! 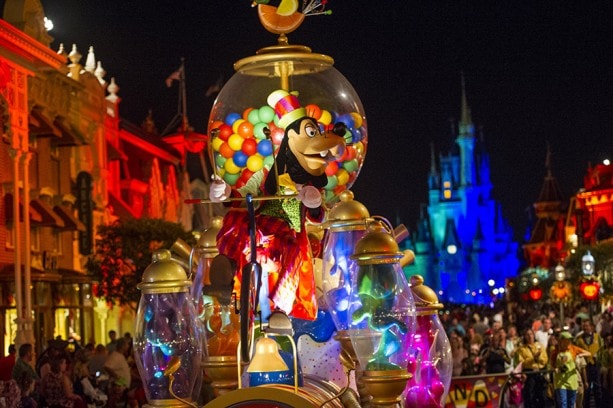 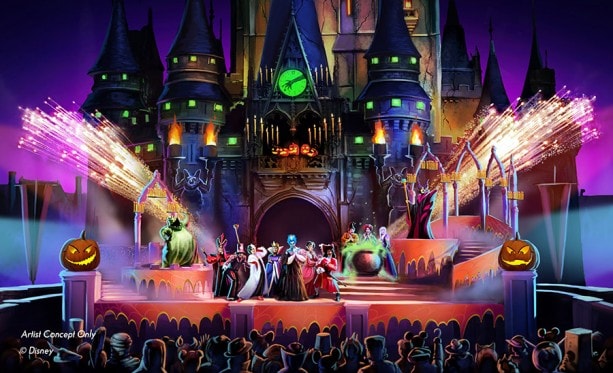 The big news is “Hocus Pocus Villain Spelltacular,” the all-new show at Cinderella Castle, featuring the Disney villains. In the show, those mischievous Sanderson Sisters from Disney’s “Hocus Pocus” visit the mortal world during the Halloween season. The three sisters decide to use their magic to throw the best, evil Halloween party this side of the graveyard, calling upon Disney villains like Dr. Facilier, Oogie Boogie, Maleficent and more! 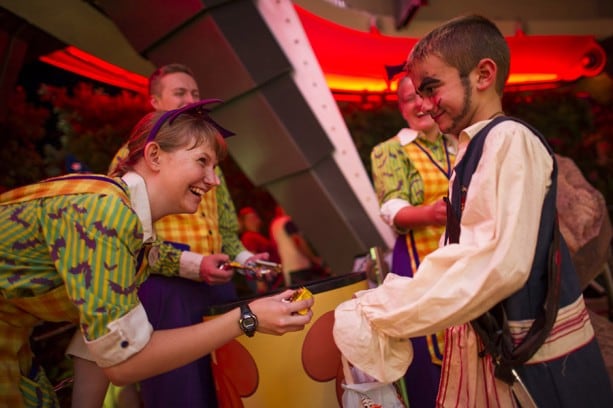 During Mickey’s Not-So-Scary Halloween Party, you can dress in costume, go trick-or-treating throughout the park and meet some of your favorite Disney characters, including all Seven Dwarfs appearing in one place in Fantasyland. Look for new greeting areas around Storybook Circus this year, featuring appearances by Jack and Sally from Tim Burton’s “The Nightmare Before Christmas” and others. You may even come across some Disney villains. Look for the Queen of Hearts near Mad Tea Party, Gaston outside Gaston’s Tavern (where else?!) and Lotso over in Tomorrowland. 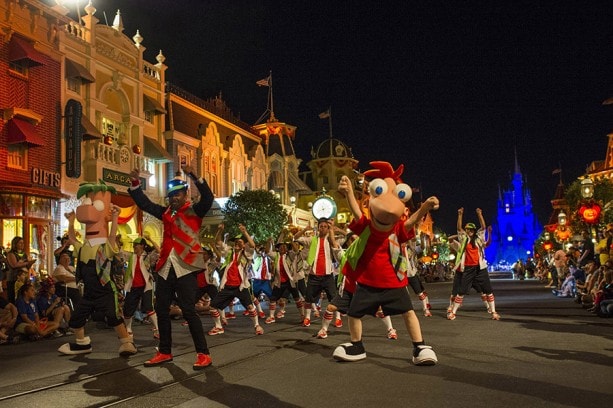 Don’t forget about Mickey’s “Boo to You” Halloween Parade, running twice nightly, and “Happy HalloWishes,” one of the most impressive fireworks spectaculars ever to fill the skies above Cinderella Castle (and around the whole park, for that matter)!

Mickey’s Not-So-Scary Halloween Party is a special event, separate from regular Magic Kingdom Park admission. Tickets are still available for most event nights September 15 through November 1. Be sure to get yours early, so your Halloween can be more treat than trick!