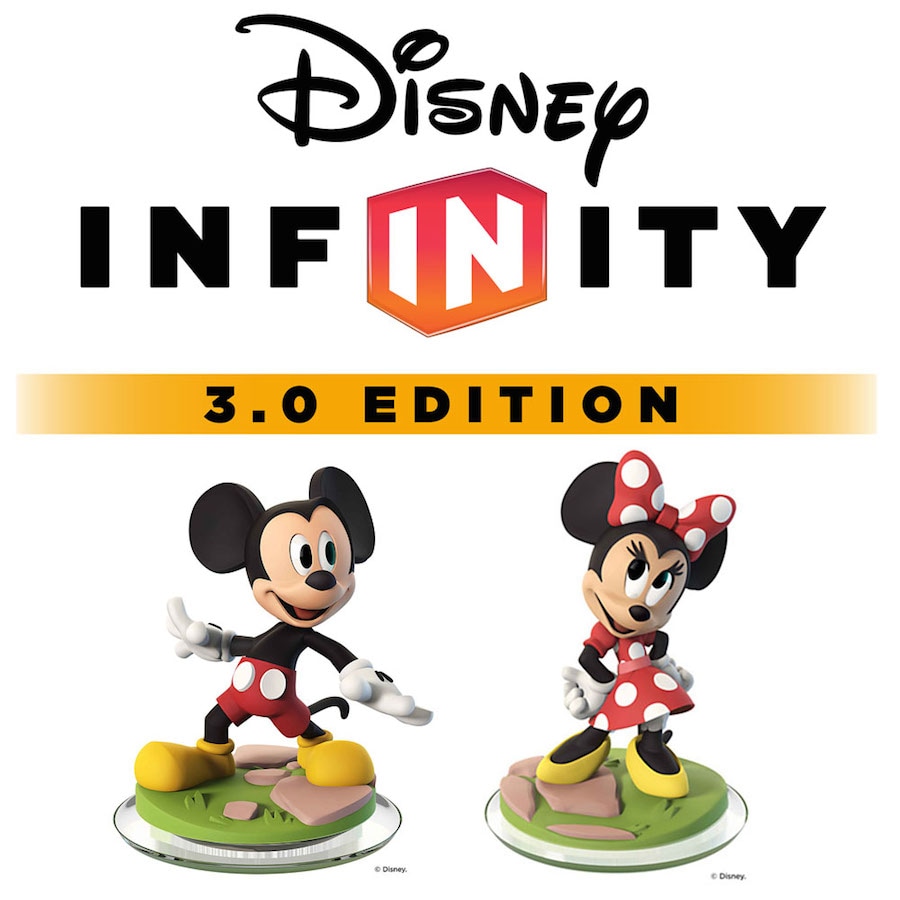 Preview Disney Infinity 3.0 at Once Upon a Toy in Downtown Disney Marketplace on August 28-29 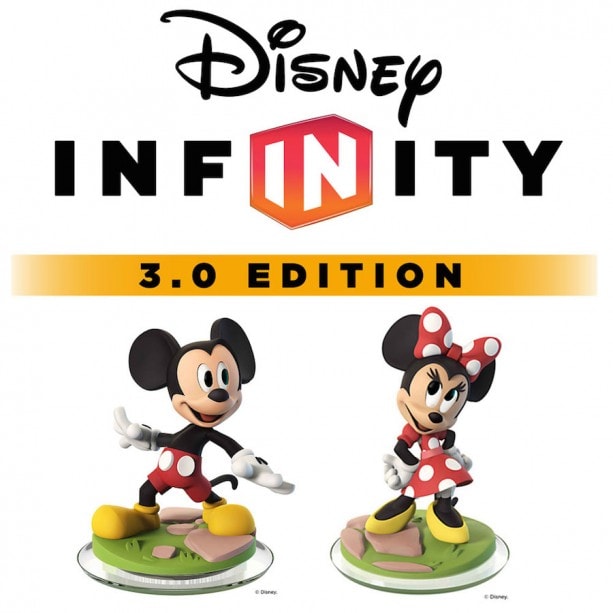 I’m delighted to announce we are holding special preview days for the new Disney Infinity 3.0 Edition on August 28-29 at Once Upon a Toy in Downtown Disney Marketplace at Walt Disney World Resort. This all day event will give guests a first opportunity to see and play Disney Infinity 3.0 before its official release date on August 30. 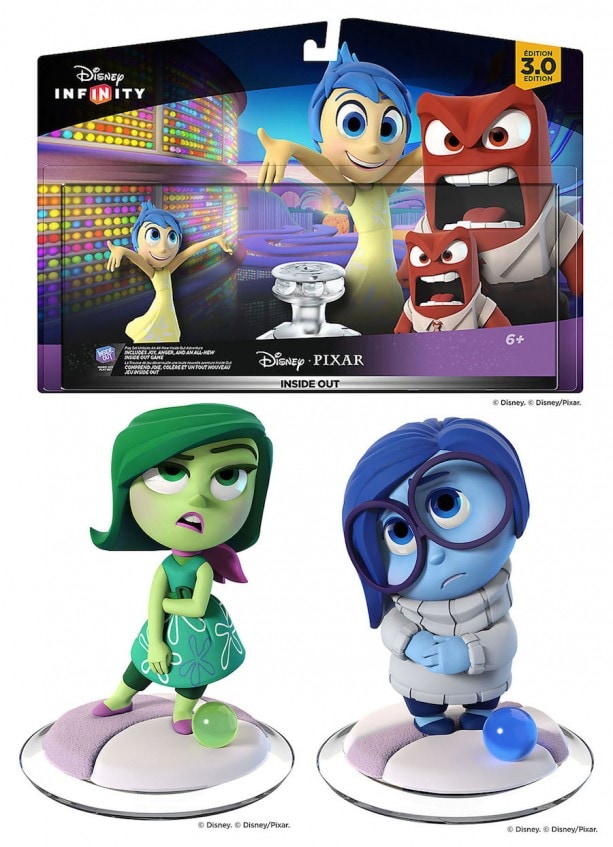 Throughout the day, guests will be able to play Disney Infinity 3.0 Edition at the location. I know my son and I can’t wait as there are several new figures including Mickey Mouse, Minnie Mouse, and characters from
Disney•Pixar’s “Inside Out.” I’m most excited about the Sam Flynn and Quorra figures from “TRON: Legacy.” I’m also looking forward to trying the “Tomorrowland” Power Disc Pack as I loved the film! 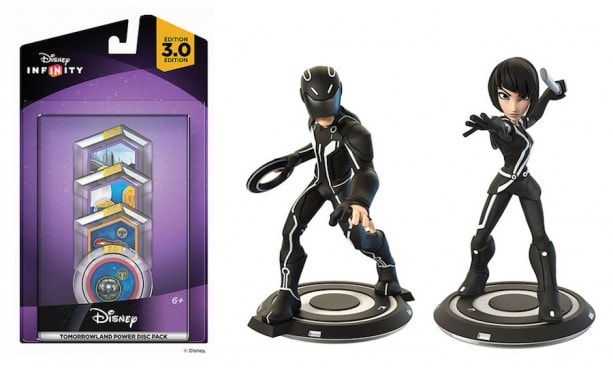 Finally, guests will have an opportunity to meet a few individuals involved with the game’s development. Special guests will include:

On Friday, August 28, Allison Petrek, Lead Community Manager for Disney Infinity, will be meeting with guests from 6:30 – 7:30 p.m. You can catch her weekly as a host of Disney Infinity Toy Box TV where the team shares all of the latest game news including new releases, contests, events, and more.

Likes (0)
Share Preview Disney Infinity 3.0 at Once Upon a Toy in Downtown Disney Marketplace on August 28-29