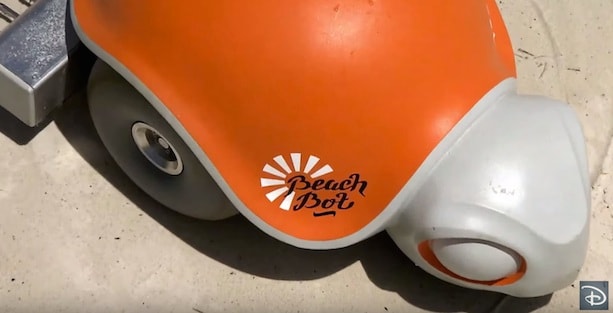 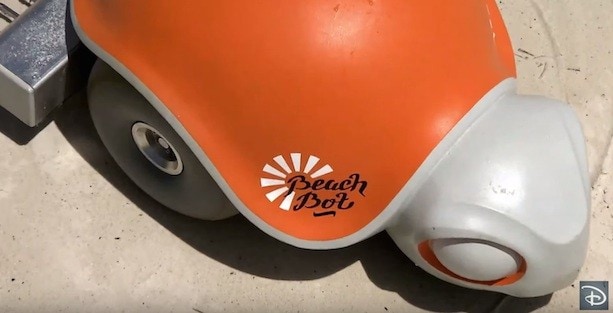 Disney Research Zurich teamed up with a group of undergraduate students from a Swiss engineering school to build the Beachbot robot from scratch. The team wanted to do something nobody has ever done before and create a machine that could make spectacular art alongside beachgoers.

“This is a new kind of area really, which is entertainment robots – that’s what Beachbot is,” Paul Beardsley, principal research scientist at Disney Research Zurich said. “It could be that you go to your local beach and look over and you see – presto, there’s a drawing being made by a robot.”

The students considered different designs when creating Beachbot and ultimately decided to make it in the shape of a turtle and then added a rake mechanism to carve the designs into the sand. Smart software is used to transform images into the art and control Beachbot’s movement, according to the project’s site.

Beardsley said Beachbot can make many different types of drawings but one of the things it’s really good at is drawing face images. The robot created earlier images on the beaches of the North Sea before visiting the Walt Disney World Resort.

Disney Research Zurich is part of a network of labs that make new technologies for the company.