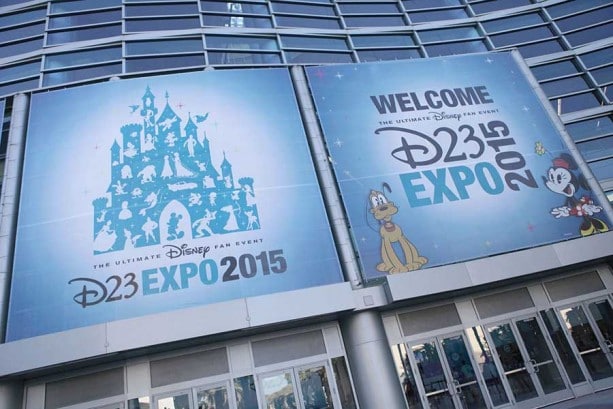 The D23 EXPO 2015 was a blast! There were incredible announcements of upcoming projects throughout the Walt Disney Company (the seven year old me can’t believe that Star Wars Land will be a real place). Besides those major announcements, I wanted to share the top 10 things I discovered during my visit this year. 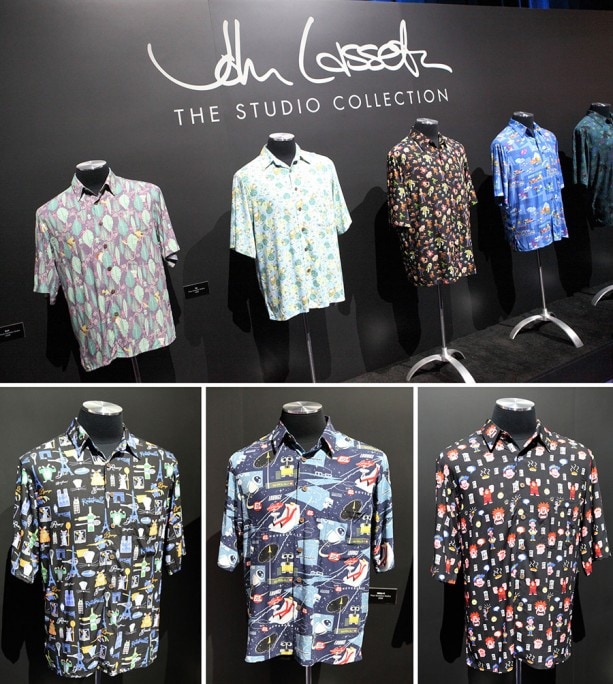 I Need to Step Up My Aloha Shirt Collection
Being a long time fan of Aloha shirts, I loved seeing John Lasseter’s Studio Collection on display. In 1999, designer Reyn Spooner created a custom shirt for John featuring art and characters from Disney-Pixar’s “Toy Story 2.” The tradition continues today with shirts for the newest animated features including “Inside Out.” Incredible Displays
Located nearby the shirt display, I found this wall of Pixar balls (above). The décor found throughout the Expo was over-the-top. I’d love to recreate something like this wall in a future home. 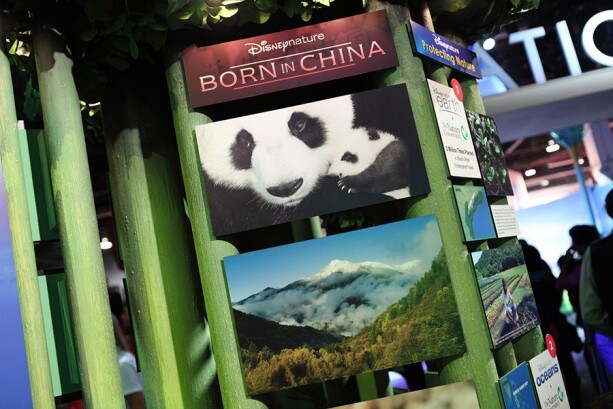 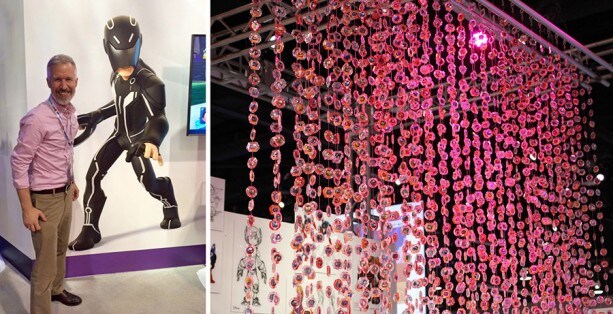 Disney Infinity 3.0
I’m beyond excited for Disney Infinity 3.0 which debuts on August 30 this year. I loved seeing a full size image of Sam Flynn from Disney’s “TRON: Legacy” that will be a new figure released later this month. Stay tuned for additional details about an early launch party at Once Upon a Toy in Downtown Disney Marketplace on August 28. Gravity Falls Mystery Shack
There was a full scale recreation of the Mystery Shack from Gravity Falls. I wanted to take everything home with me. A brand new episode debuts on Monday, August 24 at 8:30 p.m. on Disney XD. I can’t wait! 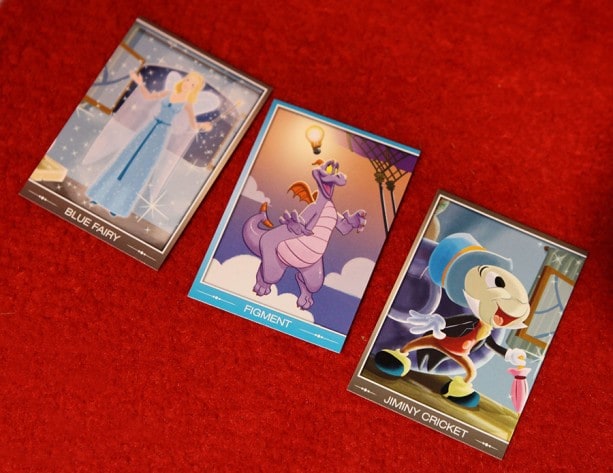 Quest for Trading Cards
Since I spent 7 ½ years as Project Manager for Disney Trading, I was delighted to see trading cards at the D23 Expo. They were part of a Trading Card Quest presented by Disney Visa Card. Fans received a starter pack of cards, and could search for opportunities to collect different cards from locations all over the show floor. I even watched Disney Fans trading cards in my hotel lobby. 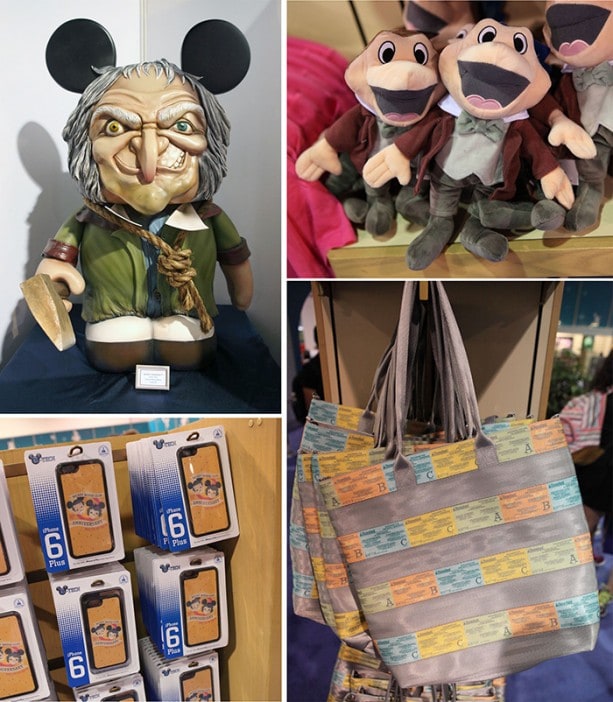 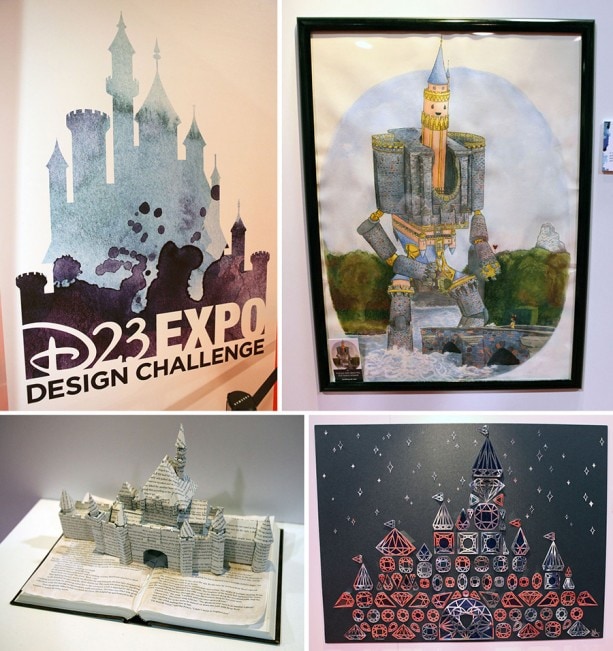 D23 EXPO Design Challenge
I was also impressed with the D23 EXPO Design Challenge that my fellow author Jeffrey Epstein first discussed in March 2015. In honor of the Disneyland Resort Diamond Celebration, artists were invited to craft their own interpretation of Sleeping Beauty Castle. The image above contains just a few pieces I enjoyed seeing.

The People Who Make the Dream a Reality
My favorite thing I learned attending the D23 EXPO 2015 is Disney fans are incredible people! While I enjoyed seeing a Nav’i from the upcoming Pandora – The World of AVATAR coming to Disney’s Animal Kingdom, I loved meeting people who love Disney as much as me. The costumes some fans wore, such as the one my friend Mary Jo made to honor newly inducted Disney Legend Julie Reihm Casaletto, were outstanding. Stay tuned for a closer look at some of those costumes in a future Disney Parks Blog article.

What was your favorite part of the D23 EXPO this year? Please share in the comments below.