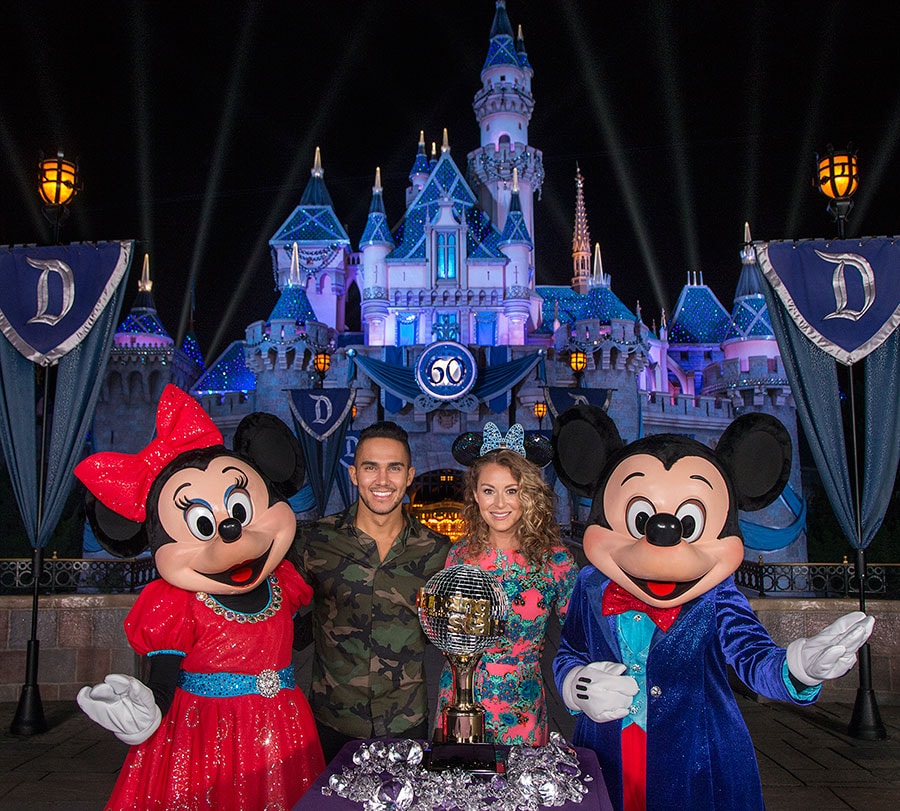 Video: Alexa PenaVega and Carlos PenaVega Announced as ‘Dancing with the Stars’ Contestants at Disneyland Park 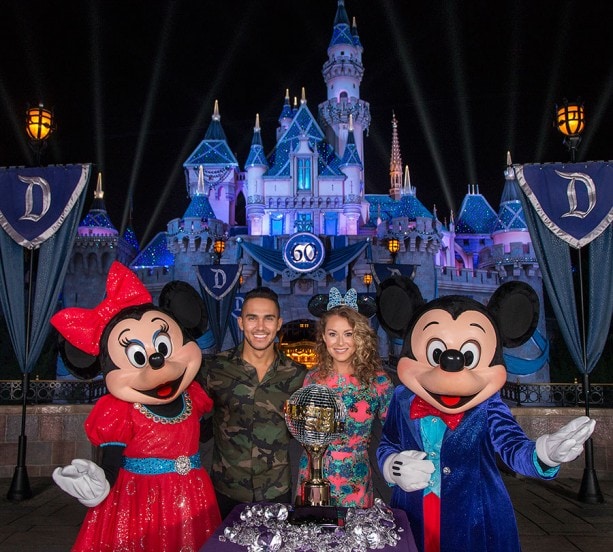 As ABC’s smash show “Dancing with the Stars” prepares to kick-off its 21st season next month, more celebrities are being announced as competitors. This morning, Disneyland park was the setting for the latest “cast reveal” on Entertainment Tonight as Alexa PenaVega and Carlos PenaVega were announced as the first-ever married couple to compete for the coveted Mirror Ball Trophy joined by performers from “Paint the Night” parade, as well as Mickey Mouse and Minnie Mouse.

It’s no coincidence that this special announcement took place at Disneyland park since Alexa (who is celebrating her birthday today!) and Carlos are both huge Disneyland fans.

Check out this video to learn more about what inspires this Disney-loving couple as they prepare for their ballroom adventure.

“Dancing with the Stars” returns with an all-new season premiere on Monday, Sept. 14, at 8pm ET/PT on ABC. 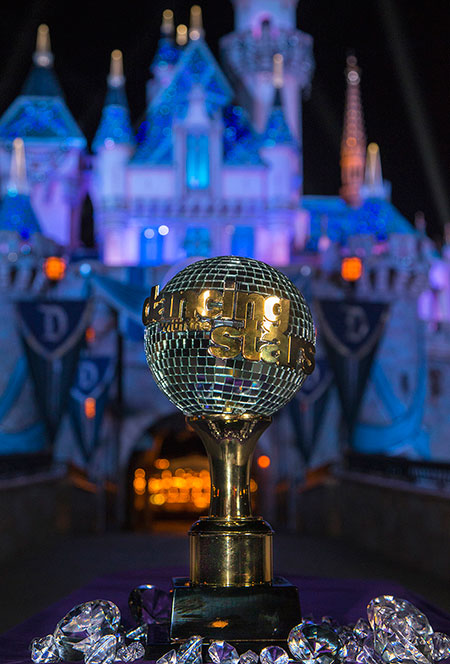