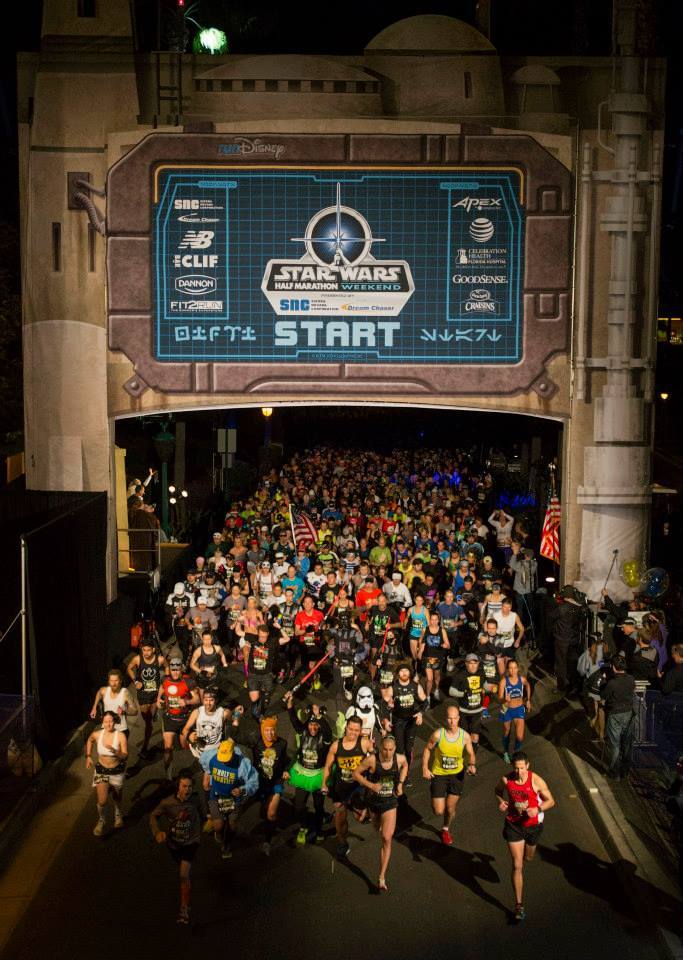 The Force has awakened at Walt Disney World Resort through runDisney’s newest addition to its portfolio – Star Wars Half Marathon – The Dark Side.

This intergalactic quest through Walt Disney World theme parks blasts off April 14-17, 2016 and channels the Dark Side of the Force. The events will include a 5K, 10K, kids races and half marathon plus a special challenge for completing the 10K and half marathon called the Star Wars Dark Side Challenge! 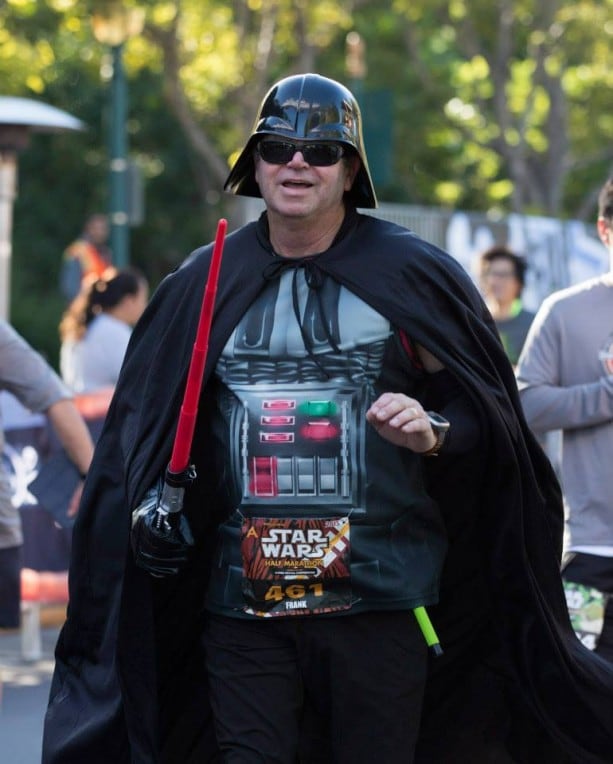 Runners who join the Galactic Empire will enjoy a true Star Wars experience, including Dark side-inspired medals and merchandise throughout the weekend.

After the thrilling inaugural Star Wars Half Marathon Weekend at Disneyland Resort this past January, runners and Star Wars fans alike have been vocal about their desire for a similar themed race at Walt Disney World Resort. 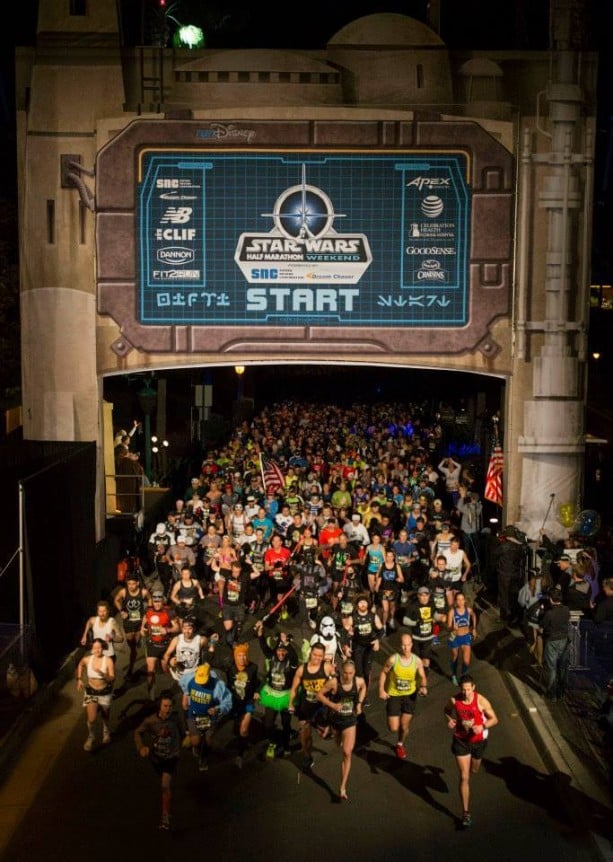 To differentiate the two races, Disneyland Resort will embrace the Light Side of the Force with a 5K, 10K, kids races and half marathon as well as continuing its Star Wars Rebel Challenge upon completion of the 10K and half marathon.

Whether you are a runDisney veteran or Star Wars enthusiast, these races will be a journey like no other. By participating in both Star Wars Half Marathon events, runners will earn the inaugural Kessel Run Challenge medal, which Star Wars fans know is the ultimate test of skill.

As runDisney broadens its resume, it continues to bring runners uniquely inspired races while promoting a healthy and active lifestyle!

Registration for the East Coast event opens September 22, 2015 at noon ET. May the courses be with you!

Are you excited for this event? Let us know on Twitter using the hashtag #StarWarsHalf!