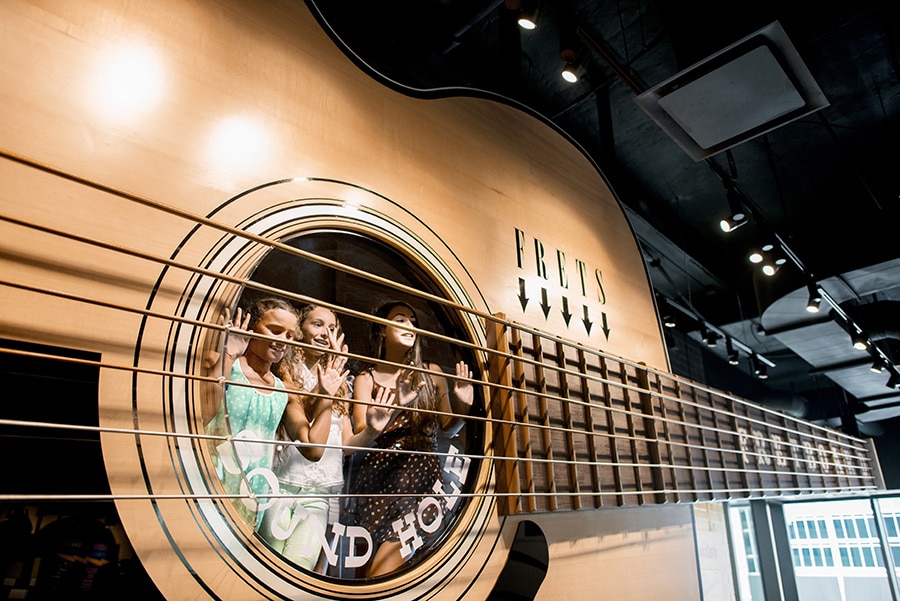 You don’t have to be a fan of the critically acclaimed ABC TV series “Nashville” to know that the city pulses with excitement. I recently joined a fun group on the new Adventures by Disney Nashville Long Weekend. Like the city, this four-day, three-night adventure way exceeded expectations. And you’d think we were Nashville stars, with all the insider access to so many places, the amazing food and totally VIP treatment. 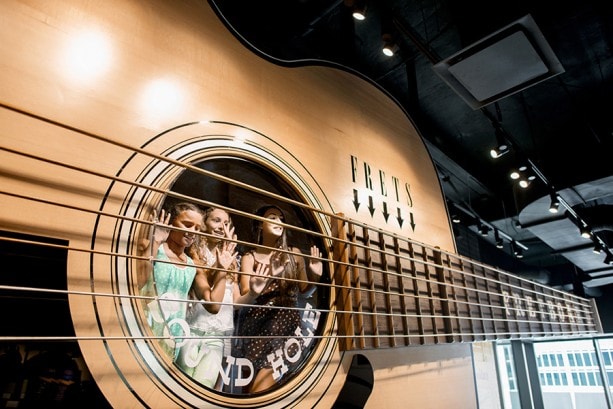 Not a country music fan? Not a problem.

Nashville deserves its moniker “Music City U.S.A.,” but it’s also called the “Athens of the South” and “Nash Vegas” for good reason. Steeped in art, architecture and culture, Nashville also knows how to kick back and have a good time. There was something for everyone in our group of families, young adults, singles and tweens.

We turned over performing to the professionals for the rest of the adventure. That included a private lunch at The Bluebird Café. Famous long before its appearance on the Nashville TV show, this is where some of the city’s hottest stars got their big breaks. People still line up for a chance to get in and see performances here, so we were thrilled that our private visit included performances by some unbelievably talented, warm and funny artists. 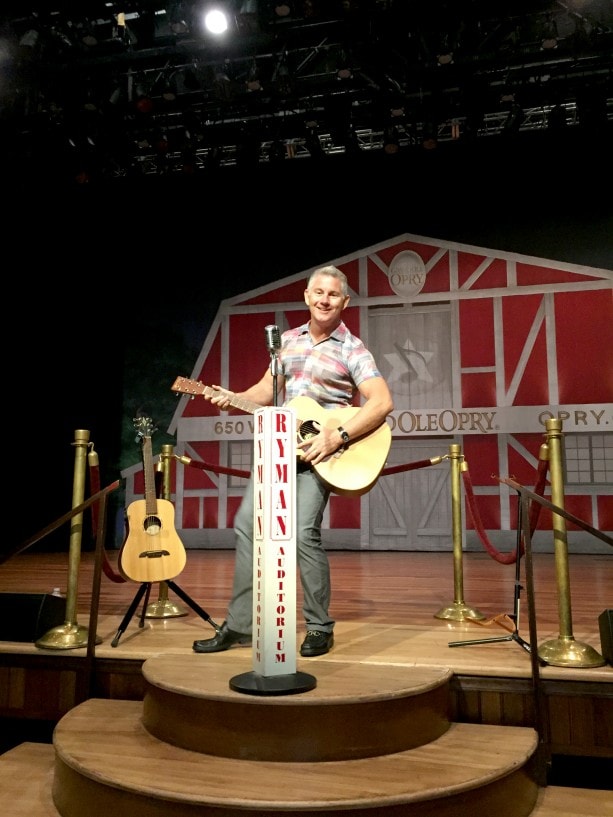 Nashville doesn’t just appeal to different musical tastes either. Adventures by Disney showcases a culinary scene that’s every bit as varied and exciting. In addition to checking out premier Nashville restaurants, we made our own biscuits as part of a private evening and dinner at The Hermitage, President Andrew Jackson’s lovingly preserved former home. And we celebrated our final night together with dinner backstage at the Grand Ole Opry before being escorted to VIP seats for the show. There’s so much more to the Nashville Long Weekend, and that included one big downside – having to say goodbye to new friends we’d met and our Adventure Guides – Kelly and Paola. Not only did Kelley and Paola anticipate questions and needs the group had, they kept us laughing and entertained all four days. They were the melody that held this Adventure by Disney song together.

Keep an eye out for my next report, from the Adventures by Disney Ireland vacation!