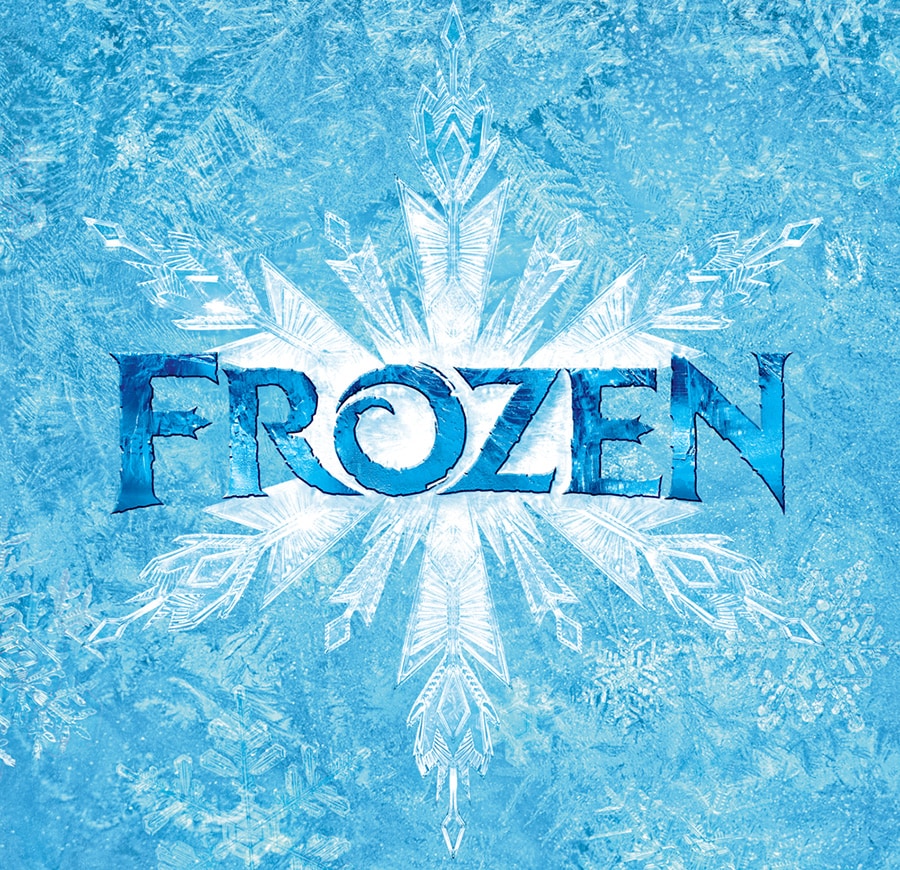 Disney’s blockbuster musical “Frozen” has become a true phenomenon around the world and soon, the story of “Frozen” will come to spectacular life in an all-new theatrical production in summer 2016 at the Hyperion Theater at Disney California Adventure park. 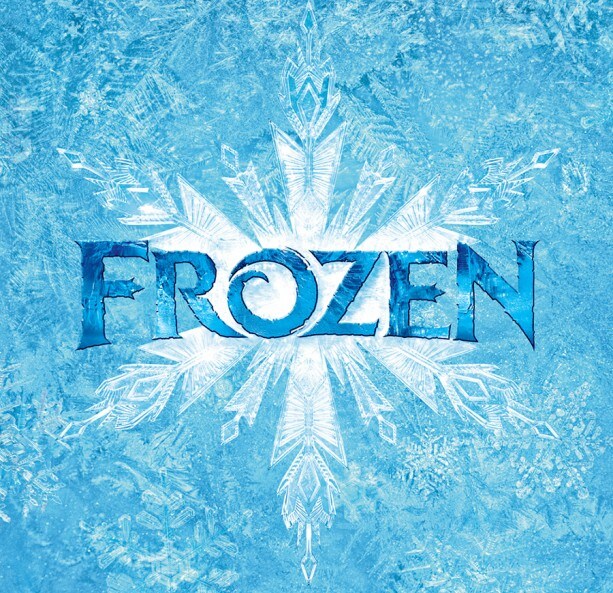 This new show will immerse you in the world of “Frozen” as never before, with elaborate costumes and sets, stunning special effects and surprising scenic transformations.

“Our stage production of ‘Frozen’ will stay true to the heart and soul of the film,” says Dana Harrel, Portfolio Creative Entertainment Executive, Walt Disney Imagineering. “Anna and Elsa will carry the audience on an emotional journey that includes show-stopping production numbers and a few unique theatrical twists. We can’t wait for everyone to see it!”

With a new show set to open at the Hyperion Theater, it’s time for Aladdin to make his final wish and set the Genie free, as the cast of the award-winning “Disney’s Aladdin – A Musical Spectacular” prepares to take its final curtain call on January 10, 2016 after nearly 14,000 shows. “Disney’s Aladdin – A Musical Spectacular” has taken millions of guests wonder by wonder since its debut in January 2003, bringing with it such fantastic theatrical delights as Aladdin’s entrance on the elephant, a magic carpet ride over the audience, an original song by Alan Menken and the ever-evolving, tour-de-force performance of the wise-cracking Genie. To this day, the incredible talent of the show’s captivating cast has made every turn a surprise, every moment red letter.

“Thanks to our amazing cast and the many, many fans, ‘Disney’s Aladdin – A Musical Spectacular’ has enjoyed a longer run at Disney California Adventure park than we could have ever imagined,” said Kris Theiler, Vice President of Operations for Disney California Adventure park. “Today, we are excited to share more exciting news about another story that will soon come to life for guests at the Hyperion Theater. With larger-than-life musical numbers, wondrous scenery and lovable characters, ‘Frozen’ will begin entertaining guests in 2016.”

“Disney’s Aladdin – A Musical Spectacular” is scheduled to be performed several times daily through January 10, 2016, so fans of the show still have plenty of opportunities left to catch a magic carpet ride to Agrabah. Additionally, the Broadway production of “Aladdin” continues its successful run in New York. Stay tuned to Disney Parks Blog in the coming months for details on how we plan to celebrate the Disney California Adventure park favorite before, as Genie says, he’s “outta here!”