Details on Season of the Force, Coming November 16 to Disneyland Park in California

At Disney Parks, we’re preparing to celebrate the excitement around all things Star Wars with brand-new themed experiences. Guests in Tomorrowland at Disneyland park in Southern California will soon be able to experience their favorite Star Wars stories when Season of the Force begins November 16. We’ll have opening dates to share for these new Star Wars experiences at Disney’s Hollywood Studios in Florida soon.

Season of the Force at Disneyland park will take guests to a galaxy far, far away with these special experiences:

This new area will offer opportunities to visit with favorite Star Wars characters, special exhibits, peeks at the upcoming Star Wars: The Force Awakens and much more. Here’s a look inside! 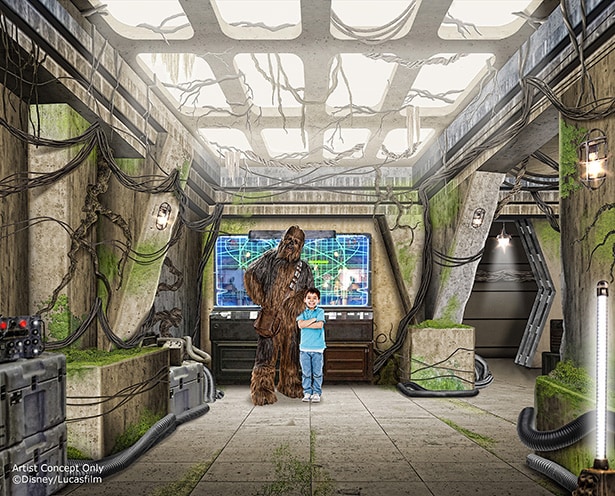 Coming in December, experience a twist on the Jedi Training experience when you will encounter new characters and a new villain from the popular Disney XD series, Star Wars Rebels. 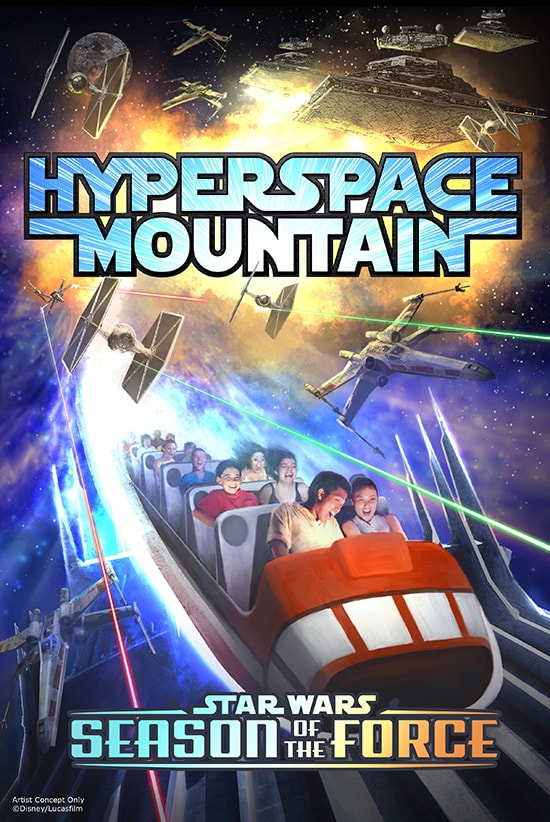 Choose your side during Season of the Force, beginning November 16 at Disneyland park in California. And keep an eye on the Disney Parks Blog for dates and details on these new Star Wars experiences coming to Disney’s Hollywood Studios in Florida.

Likes (2)
Share Details on Season of the Force, Coming November 16 to Disneyland Park in California