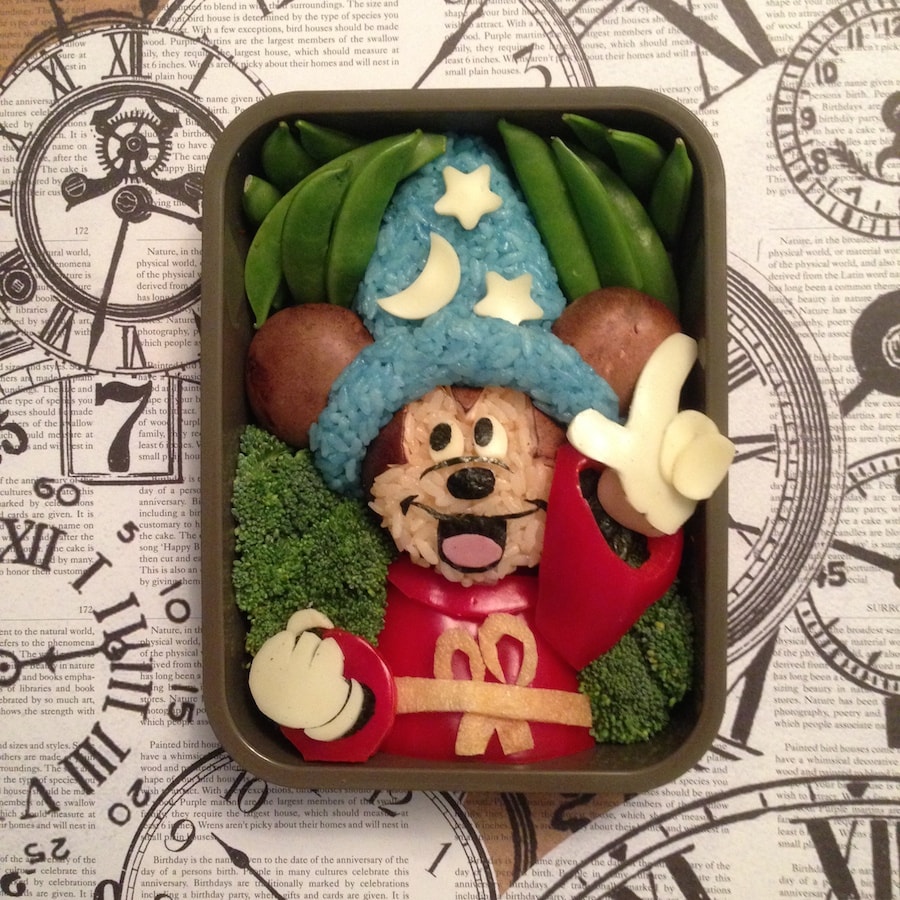 During a recent visit to Japan, Disney fan and Disney Parks Blog reader Mike Kravanis picked up a Bento Box and it changed his life. The bento box became Mike’s canvas as he pursued a new passion to create different Disney-inspired works of art – as beautiful as they are delicious.

For Mike, it all started with an Oswald. And since that first Bento Box, he has created hundreds of different Disney-inspired artwork from characters to Cinderella Castle.

“I create Disney characters because I have a passion and love for Disney – everything from the animated films to the parks.” Mike says. “I love that it’s so varied and there are so many wonderful characters.”

We like these bento boxes so much that we’re launching a new series on the Disney Parks Blog showing you exactly how to make some of Mike’s most spectacular designs. We’d love to hear what you want to see created. Let us know in the comments.