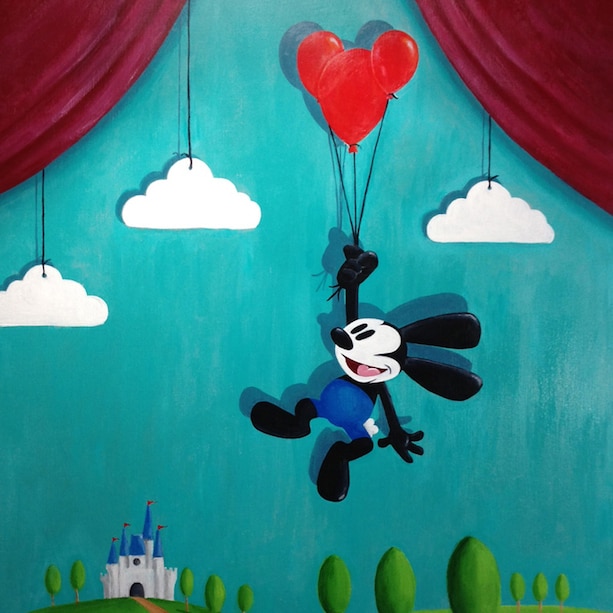 On this day in Disney history, Oswald the Lucky Rabbit made his on-screen debut in the 1927 short “Trolley Troubles.”

Created by Walt Disney and (now Disney Legend) Ub Iwerks, Oswald was Walt’s first hit animated character, who appeared in 26 shorts and was so popular that Oswald became the first Disney character to inspire a merchandise line. Unfortunately, Oswald was lost to another company in a business deal in 1928. But the loss of Oswald went on to be a blessing in disguise, however, as losing his most successful character yet motivated Walt Disney to create Mickey Mouse, who debuted on screen in late 1928. 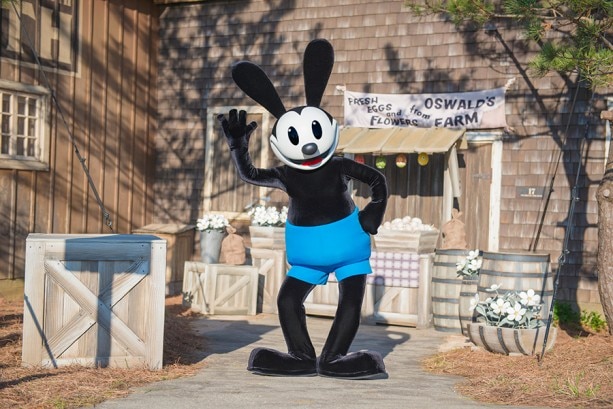 The Walt Disney Company regained the rights to Oswald the Lucky Rabbit in 2006, and in the years since, he’s begun greeting guests at Tokyo DisneySea and Disney California Adventure park. He can also be found on merchandise at Disney Parks around the globe. 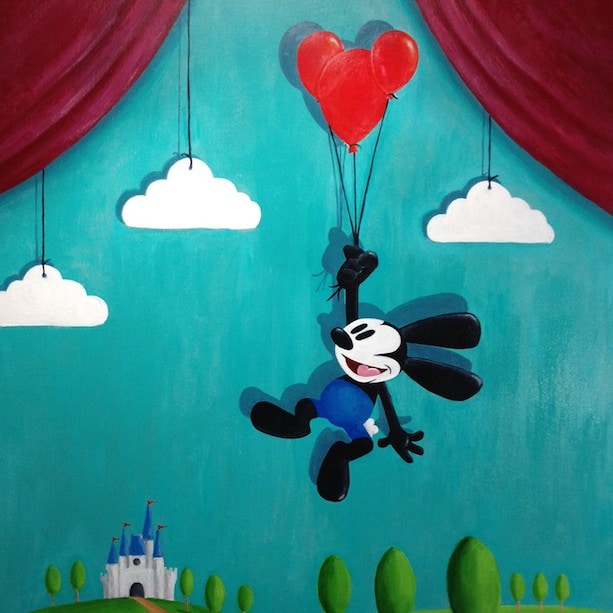 In addition to his theme park success, Oswald continues to be a fan favorite, especially for those who love Disney history. In 2013, Disney Parks Blog readers voted Oswald as the #1 character they wanted our fellow author and artist, Will Gay, to feature as the subject of his latest downloadable wallpaper. (To get the wallpaper, click on the image above – be sure to check out the terms of use about using the wallpaper before you download it).

And in honor of Oswald’s birthday, we’d like to share with you our popular “Learn to Draw” tutorial so you can learn how you can bring this historic character to life yourself! Check it out below.

Want to learn to draw other Disney characters? Check out our full list of tutorials below.