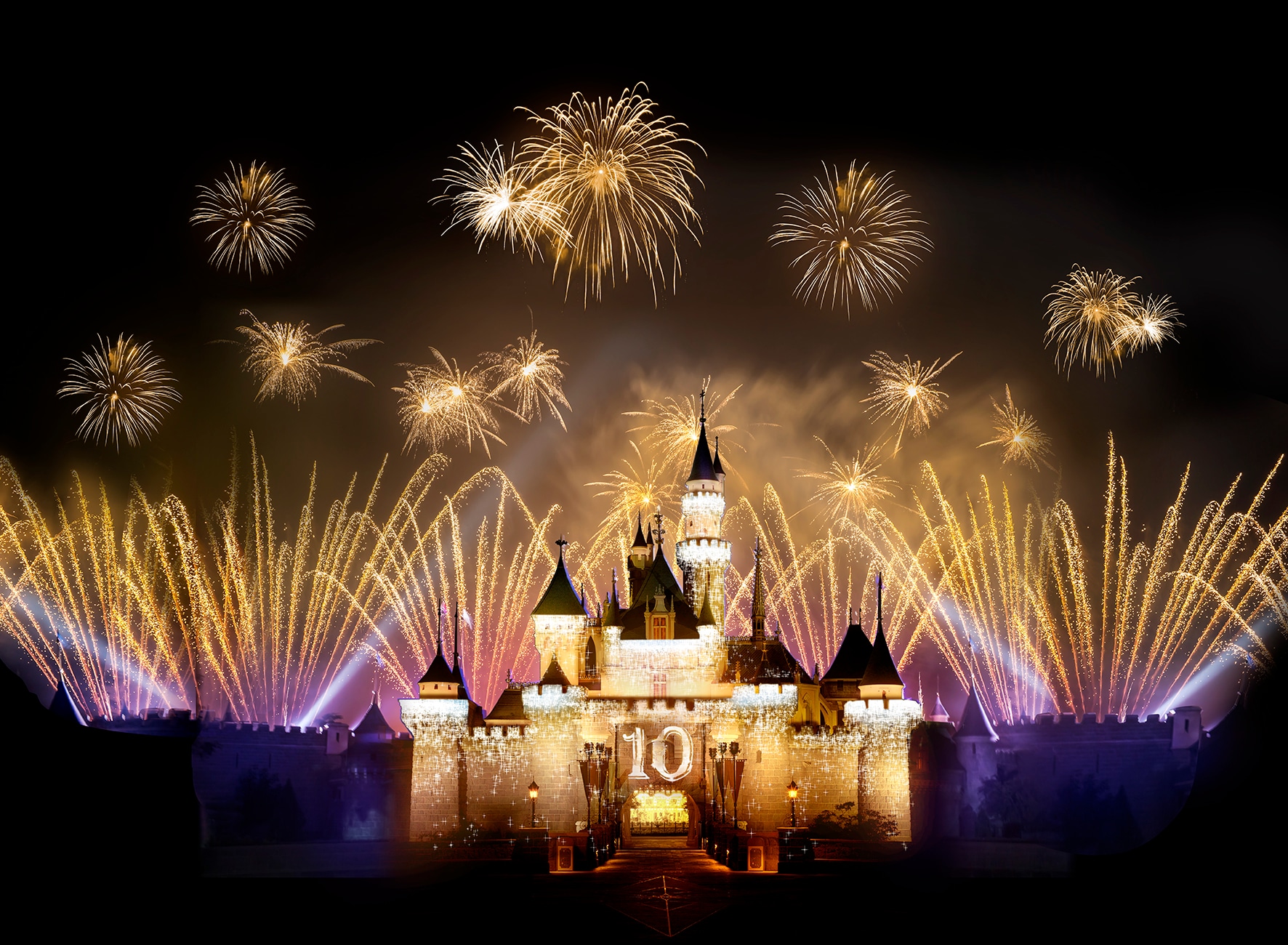 Today, we’re celebrating the 10th anniversary of Hong Kong Disneyland Resort. And in honor of the day, the Resort announced that it’s kicking off a year-long “Happily Ever After” celebration filled with exciting new entertainment as well as adding a new Fantasyland experience based on Disney fairytales. 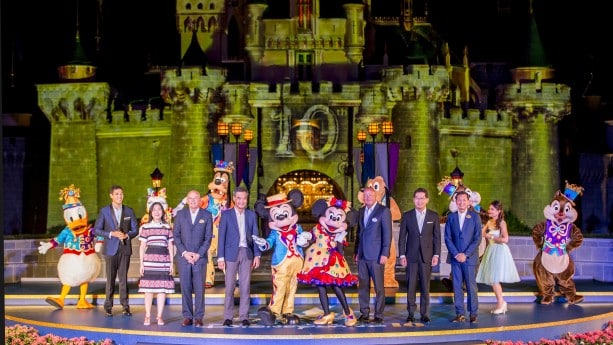 During a special ceremony that included spectacular fireworks over Sleeping Beauty Castle, Walt Disney Parks and Resorts Chairman Bob Chapek said it’s been an honor to create magical experiences for guests at Hong Kong Disneyland. Bob also shared some details on the “Happily Ever After” celebration set to begin in mid-November.

An all-new stage show, “Mickey and the Wondrous Book”, will be opening on November 17, 2015, at Disney’s Storybook Theater. The 25-minute concert-style stage show will celebrate some of Disney’s most loved characters and stories, including “Jungle Book,” “The Little Mermaid,” “Tangled,” “Brave,” “Aladdin,” “The Princess and the Frog,” and “Frozen.”

And at night, guests will be dazzled by an enhanced “Disney in the Stars” Fireworks show featuring cutting-edge technology, lighting effects and video projection. The street-to-sky display includes fireworks and an all-new moving light projection show on Sleeping Beauty Castle. 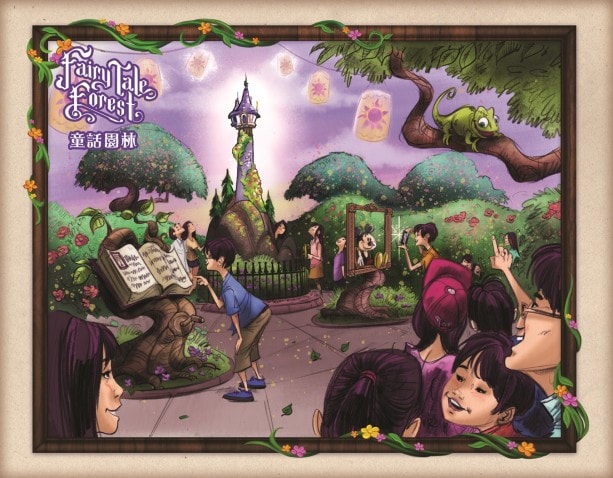 It was also announced that Fairy Tale Forest will be coming to Fantasyland in December, which will let guests walk through a winding, living storybook realm based on Disney fairytales. Using creative landscaping, the whimsical passages will feature miniature scenes from “Tangled,” “Snow White and the Seven Dwarfs,” “Beauty and the Beast,” “Cinderella” and “The Little Mermaid”. The forest will also be home for Tinker Bell where she will greet guests in Pixie Hollow.