As you make your way around World Showcase Lagoon and over into Future World for new delicious tastes and sips of flavors from around the globe, we can bet there will be a dish or two that you might want to re-create at home to share special memories. The “Epcot International Food & Wine Festival” cookbook for 2015 is a little heftier than the usual collections of recipes we share – it also includes 50 pages of history, photos and memories from the last two decades. 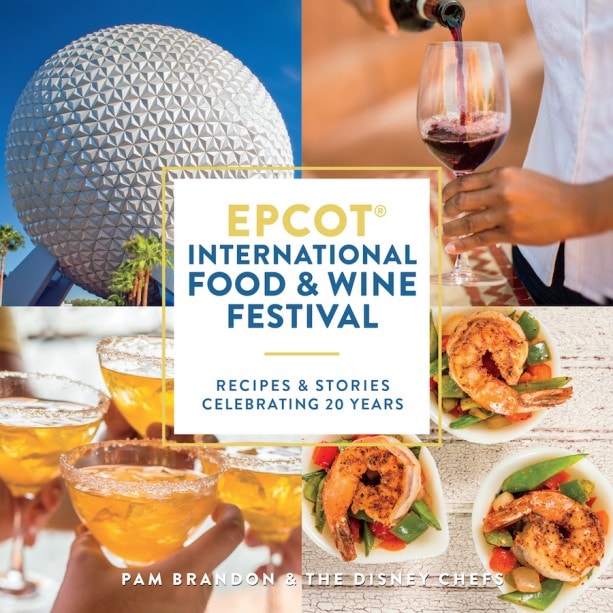 The recipes go all the way back to 1996 and include dishes that represent the festival through the years. And for 2015, Epcot Executive Chef Gregg Hannon is returning some classics to the Marketplace menus, such as pao de queijo (Brazilian cheese puffs), apple strudel in Germany, spicy chicken sausage with polenta in Canada and the lobster roll at Hops & Barley.

We’ve got those recipes, along with dishes that have never left the menu, like Canadian Cheddar Cheese soup, Belgian waffles with berry compote and bo ssam in South Korea. A little bit of history, and a lot of good eating in 20 years.

You’ll have 53 days, September 25-November 16, to enjoy the food, live entertainment, demos and seminars. Go to Epcotfoodfestival.com to start planning! Meantime, here’s a recipe from the book to whet your appetite. 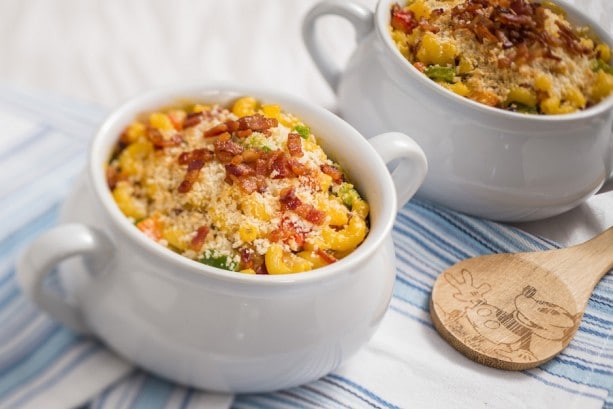 To assemble and serve: