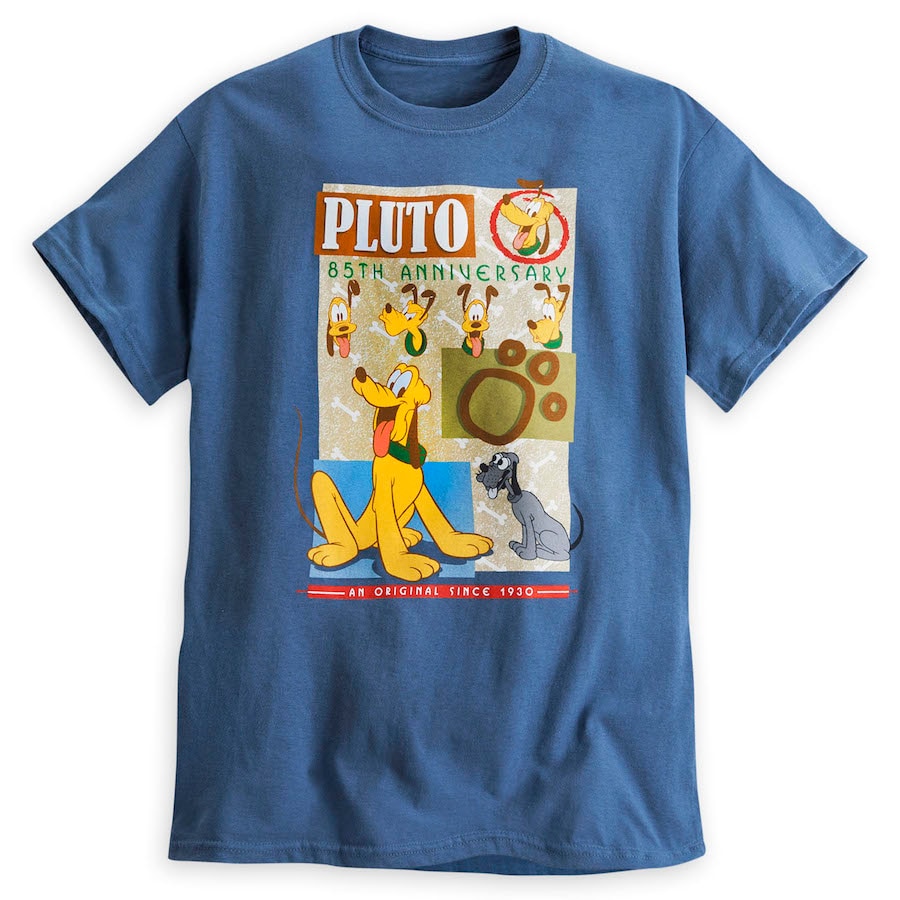 With the start of September, here is a roundup of limited release shirts you will find on our Disney Parks online store this month. These shirts will only be offered online during the dates listed below. Please allow 4-6 weeks for delivery. In related news, I’m celebrating my birthday in mid-September, so friends and family might also consider this list as possible gift ideas. 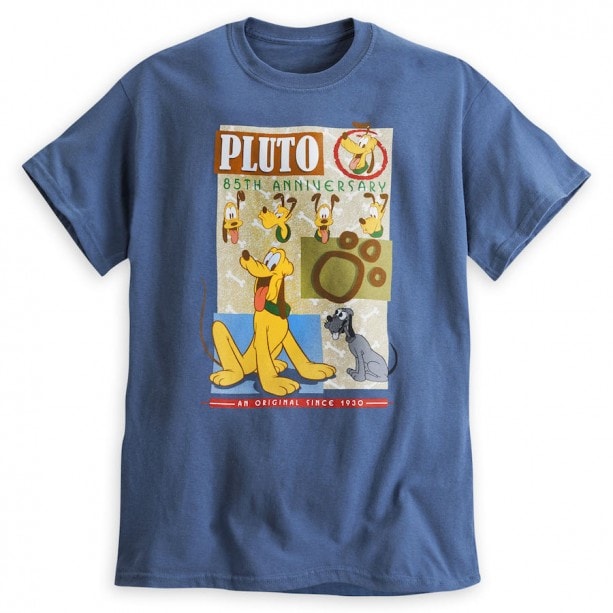 September 4-10
Pluto celebrated 85 years on September 5 this year. He made his debut as a bloodhound in a Mickey Mouse cartoon called “The Chain Gang” in 1930. He became Mickey’s dog, Pluto, in the 1937 cartoon “The Moose Hunt.” These adult and youth shirts celebrate this milestone anniversary for one of Disney’s most beloved four-legged friends. 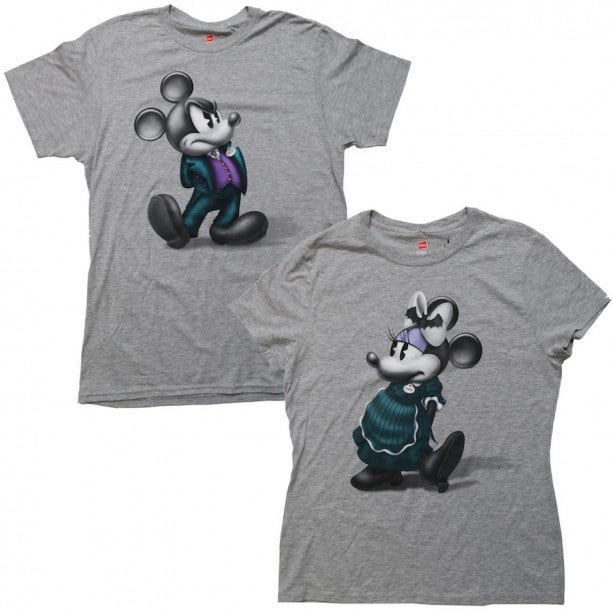 September 7-13
Our companion series continues this month with these Haunted Mansion-inspired T-shirts. The shirts feature Mickey and Minnie Mouse dressed as cast members from the frightfully classic attraction. The shirts will be printed on Hanes Nano-Ts. 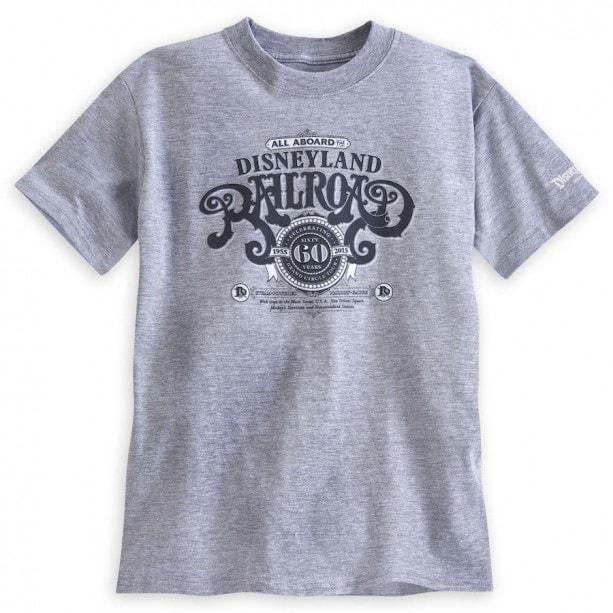 September 17-23
The 60th Anniversary of Disneyland Resort continues with this limited release shirt celebrating the Disneyland Railroad. This original attraction has circled Disneyland park since 1955. In addition to the adult and youth T-shirts, we will be offering artwork which will be shipped in 12-14 days. 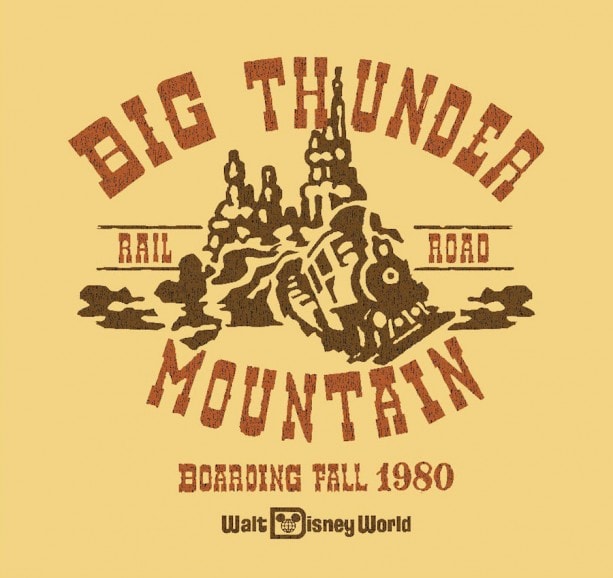