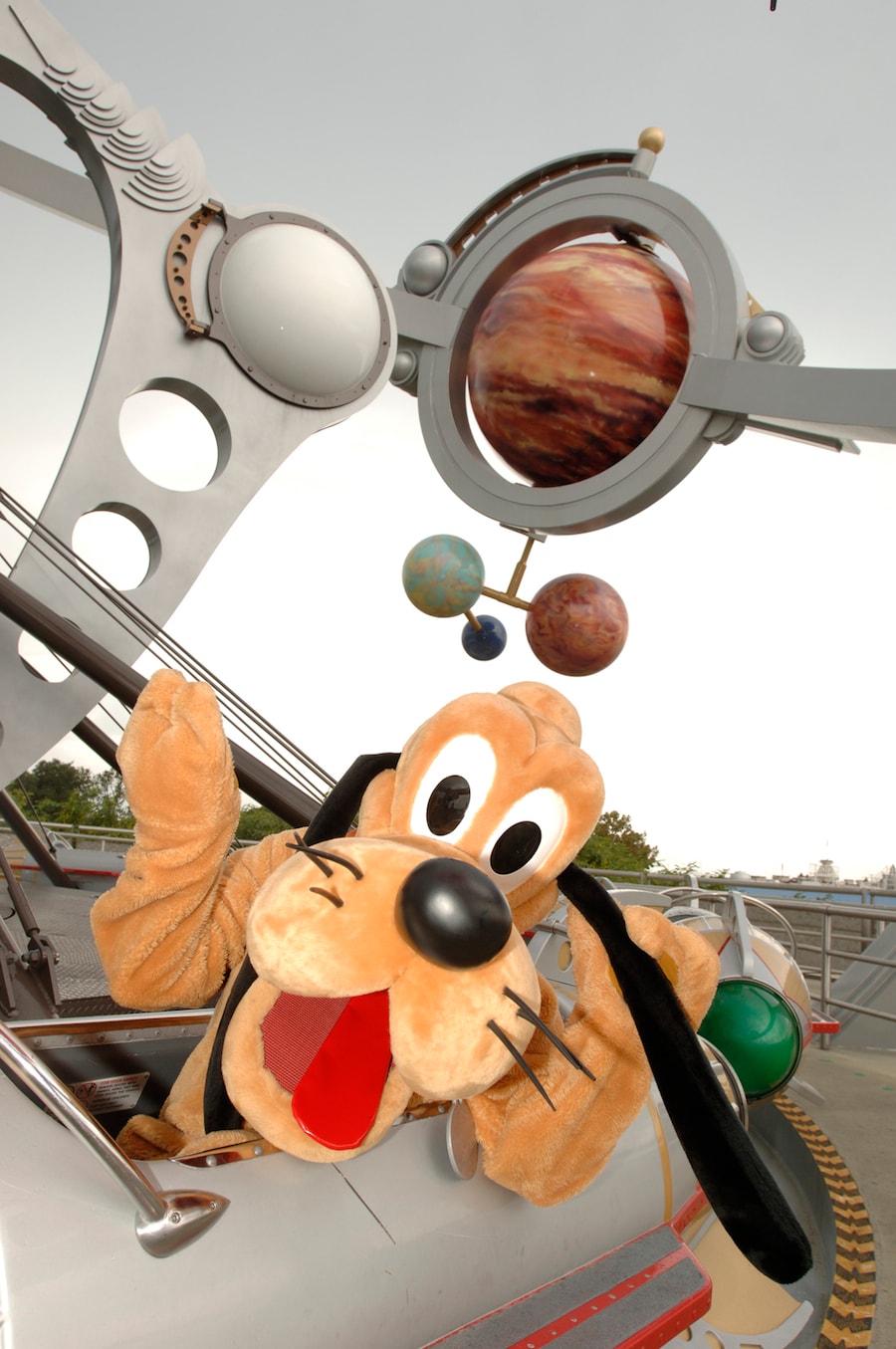 Earlier we shared that Oswald the Lucky Rabbit was first brought to the screen September 5, 1927 – but he wasn’t the only Disney character to do so on September 5. The loveable Pluto made his onscreen debut just three years later in the 1930 short, “The Chain Gang.” 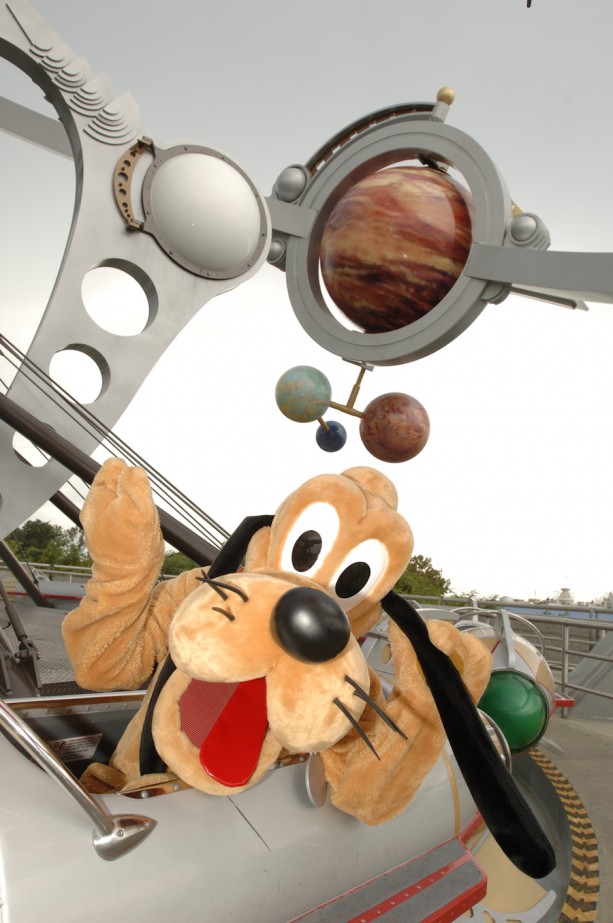 Interestingly enough, Pluto actually made his silver screen debut in “The Chain Gang” alongside another dog. The two played bloodhounds in the short and were so popular that Pluto was brought back for more, returning as Minnie Mouse’s dog “Rover” in “The Picnic,” and then as Mickey’s pup in “The Moose Hunt” in 1931. In the years that followed, Pluto popularity propelled him to star in 48 shorts of his own.

When it comes to appearances at Disney Parks, Pluto has appeared as a part of the “Fab Five” – along with Mickey Mouse, Minnie Mouse, Donald Duck and Goofy – for decades, appearing in parades, stage shows and greeting guests at our theme parks around the globe.