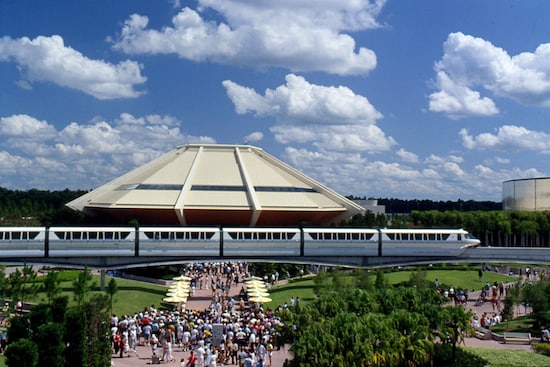 Today is a special day in Disney history. Not only is it the anniversary of Magic Kingdom Park, Epcot, Disney’s Polynesian Village Resort and Disney’s Contemporary Resort, but the fan-favorite attraction Horizons also opened October 1, 1983.

The attraction opened in 1983 (and ended its run in 1999) to offer a look into what future living, work, learning, entertainment and more might look like, based on the hopeful theme, “If we can dream it, we can do it!”

Here are 13 reasons why we just can’t let go of this attraction. Jump on the Omnimover (in your mind) and let’s go… 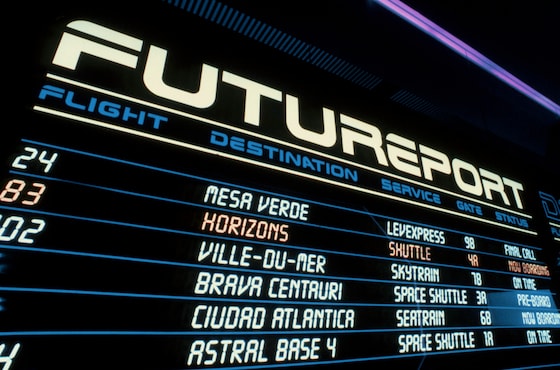 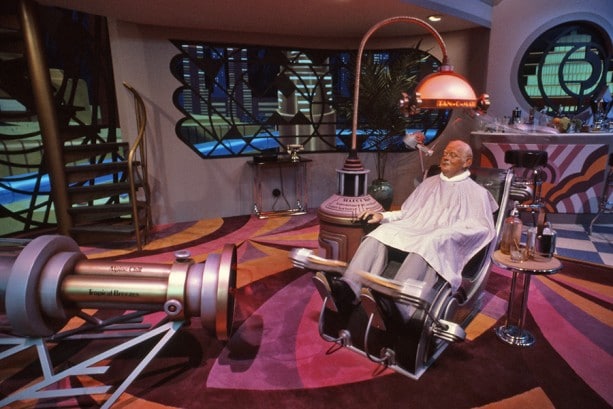 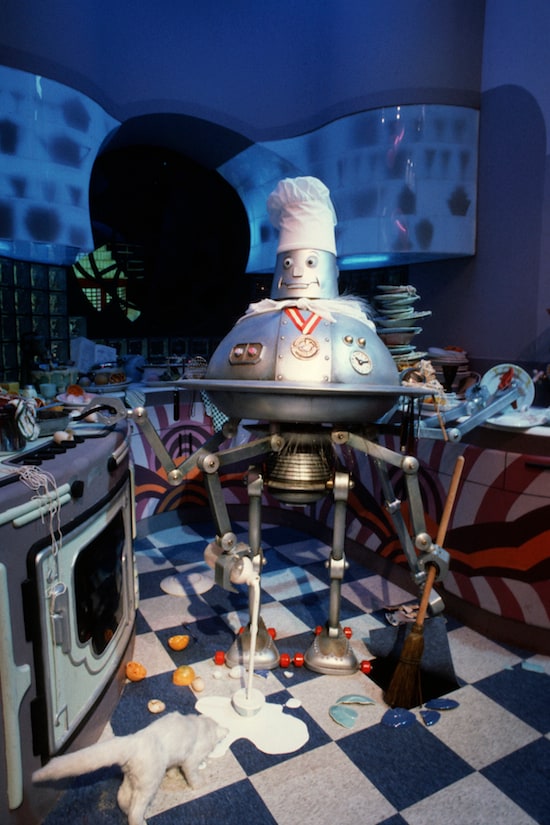 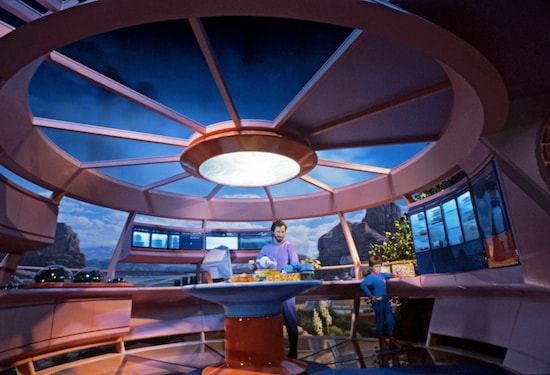 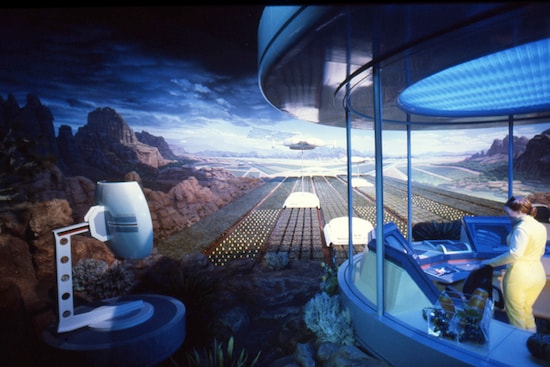 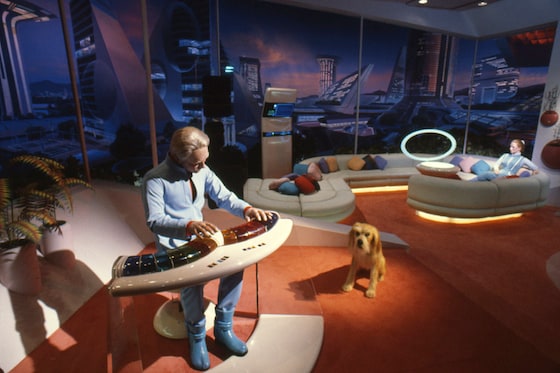 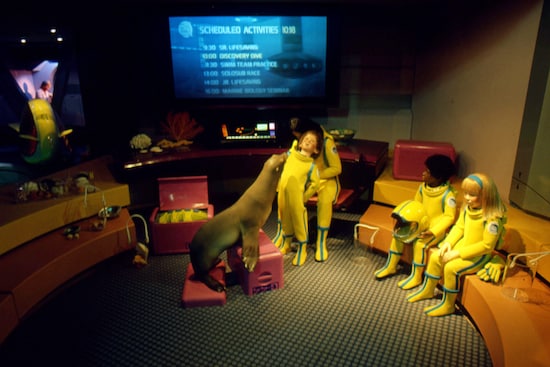 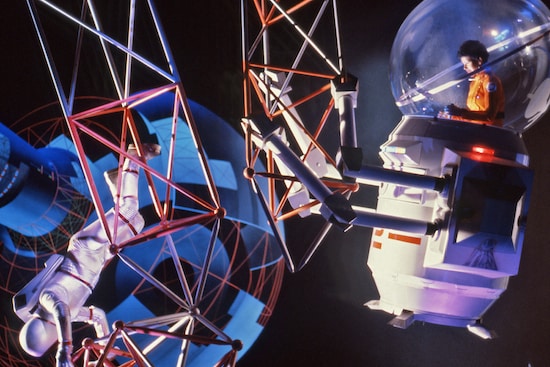 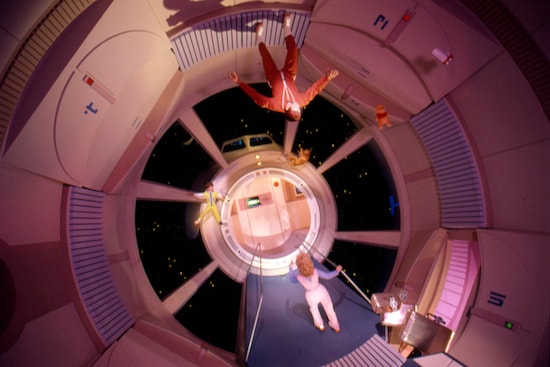 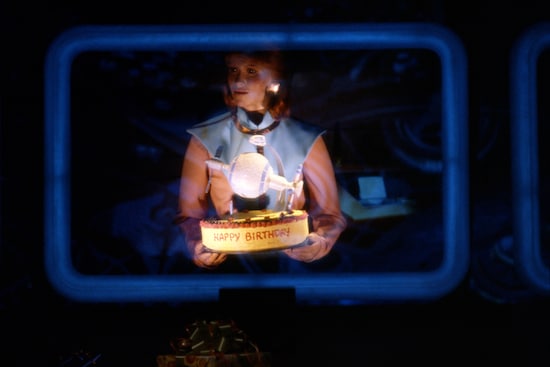 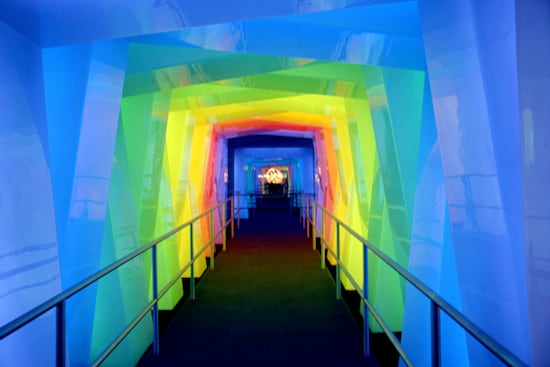