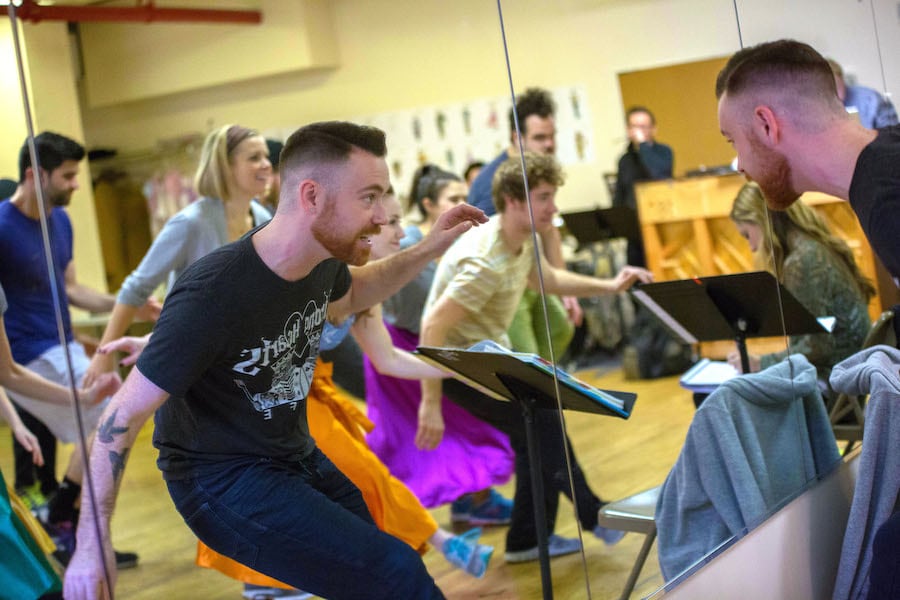 7 Things to Look for When You See ‘Tangled: The Musical’

Over the past several months, we’ve give you an all-access pass to the making of “Tangled: The Musical,” with behind-the-scenes looks into the creation of music, costumes, sets, choreography and puppetry. There is so much to look forward to when the show debuts aboard the Disney Magic, so we’ve rounded up our top seven details to look (and listen!) for when you see it for the first time: 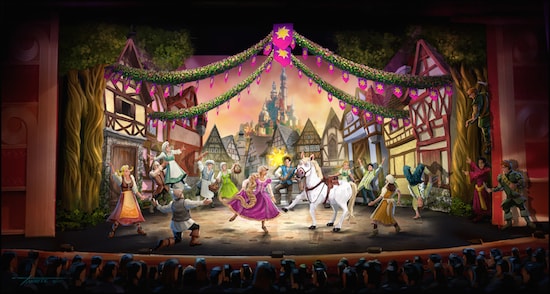 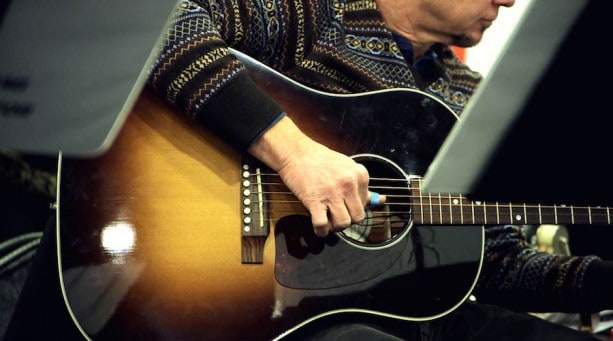 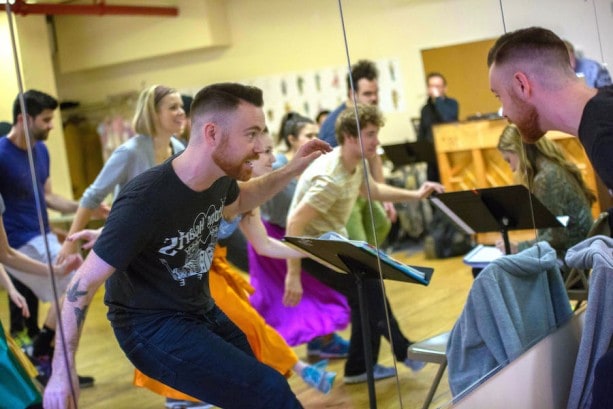 Likes (0)
Share 7 Things to Look for When You See ‘Tangled: The Musical’