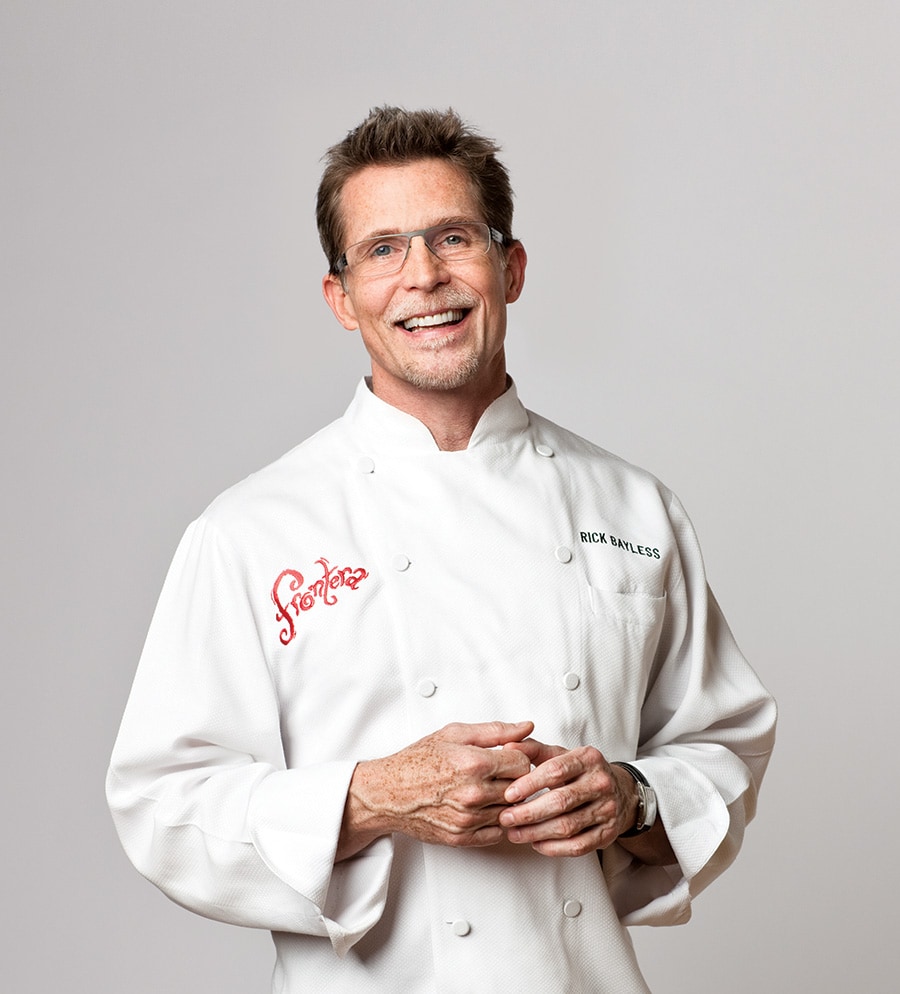 Chef Rick Bayless, a six-time James Beard Foundation award winner, is the latest chef to sign on to open a new restaurant at Disney Springs at Walt Disney World Resort. Known for his authentic Mexican cuisine, Bayless is opening Frontera Fresco, featuring specialties such as hand-crafted tortas, tacos, salads, fresh-made guacamole and classic Mexican braised meat entrees, all crafted with his time-honored recipes. And, of course, margaritas (plus cocktails, beers and wine).

“I’m thrilled to bring Frontera Fresco to Disney Springs and share my passion for Mexican cuisine with the families who visit Orlando every year,” Bayless said. 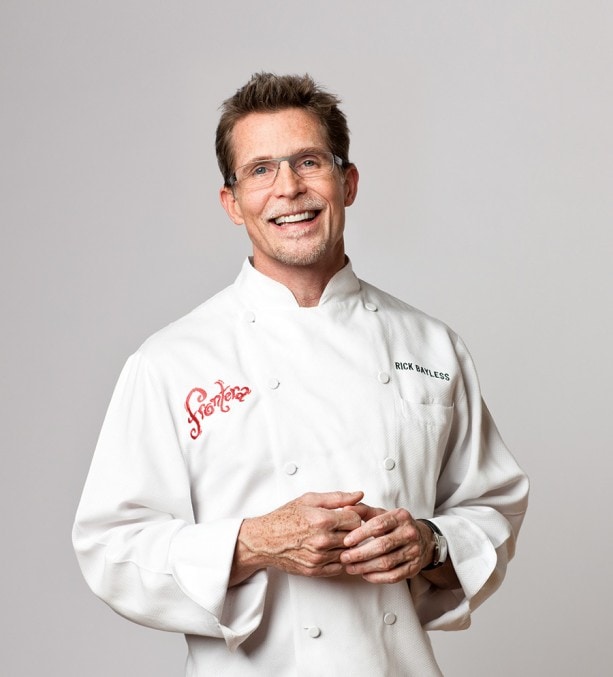 Bayless is probably best known for winning the title of Bravo TV’s “Top Chef Masters,” and his highly rated National Public Television Series, “Mexico–One Plate at a Time,” is in its 10th season. His popular Chicago restaurants include Frontera Grill (which received a Beard Award for Outstanding Restaurant in 2007); Topolobampo; Xoco, and several locations for Frontera Fresco.