Today we revealed that in early 2017 we will return to popular destinations in the Caribbean and Bahamas. Most cruises will feature a stop at Castaway Cay, our private island paradise reserved exclusively for Disney Cruise Line guests.

For the first part of the year, we’ll continue sailing from Port Canaveral and Miami, in addition to cruises from San Juan, Puerto Rico and Galveston, Texas. Bookings open to the public on October 8, 2015. Keep reading for more details, and check out the Itineraries and Ports for 2017 page of disneycruise.com. 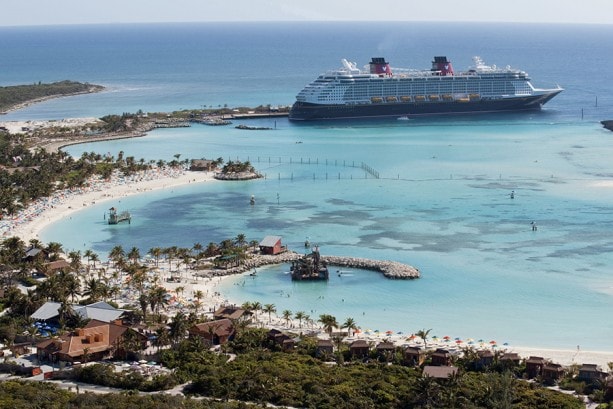 With three Disney ships in port and cruises spanning three, four and seven nights, you have a full menu of options from Port Canaveral in early 2017. The best part? Every sailing includes a day at Castaway Cay! 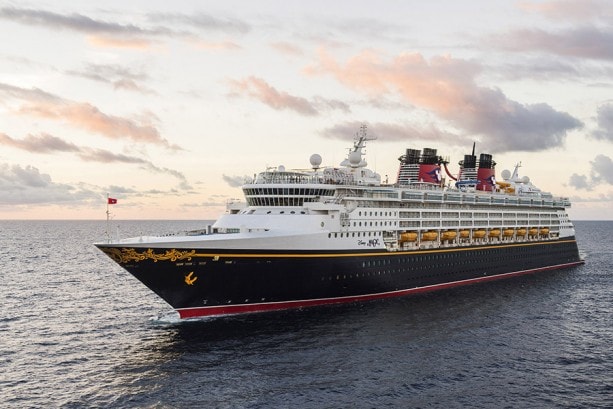 To kick off 2017, the Disney Magic continues sailing from Miami with three-, four- and five-night voyages to the Bahamas, plus select five-night Western Caribbean cruises, through March 31.

Again, Castaway Cay awaits guests aboard every one of these Disney Magic sailings! Other Bahamian ports of call include Nassau and Key West, while a stop in Grand Cayman or Cozumel headlines the Western Caribbean itineraries. 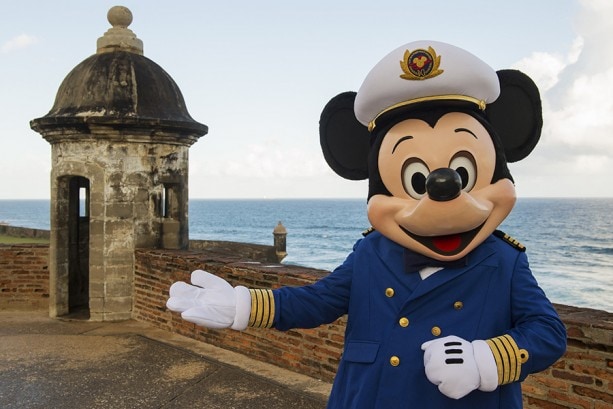 The Disney Wonder completes a season in Galveston with two seven-night Bahamian voyages to Key West, Castaway Cay and Nassau on January 6 and 13. From there, the ship embarks on a six-night journey to San Juan on January 20 with stops in Cozumel, Grand Cayman and Falmouth, Jamaica.

On January 26, a three-night cruise aboard the Disney Wonder takes guests from San Juan to Port Canaveral, just an hour away from Walt Disney World Resort – the perfect stop for a fairytale land-and-sea adventure.

As always, we’ll keep you posted on the Disney Parks Blog when new itineraries and destinations are unveiled. Stay tuned for more on where we’re headed in 2017!