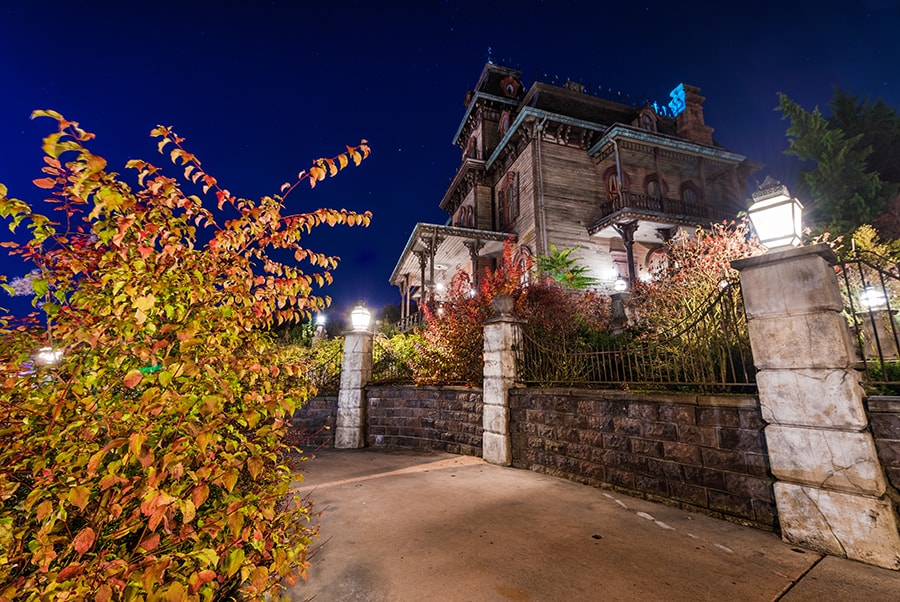 This month in our “Disney Parks After Dark” series, we’ll be switching gears and showing you some of the spookiest places at Disney Parks – at night, of course!

Tonight’s photo was shot by Tom Bricker and was snapped at Disneyland Park (Paris). 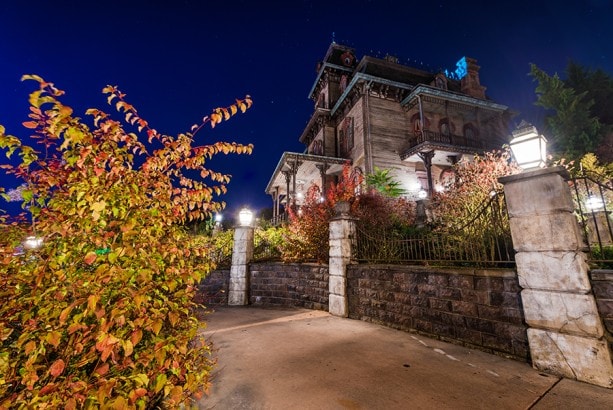 This attraction debuted April 12, 1992, in Frontierland to feature a slightly different backstory than The Haunted Mansion here at Magic Kingdom Park. The attraction in France specifically focuses on the Ravenswood family, Western settlers who struck it rich during the gold rush and were later affected by a series of mysterious demises.