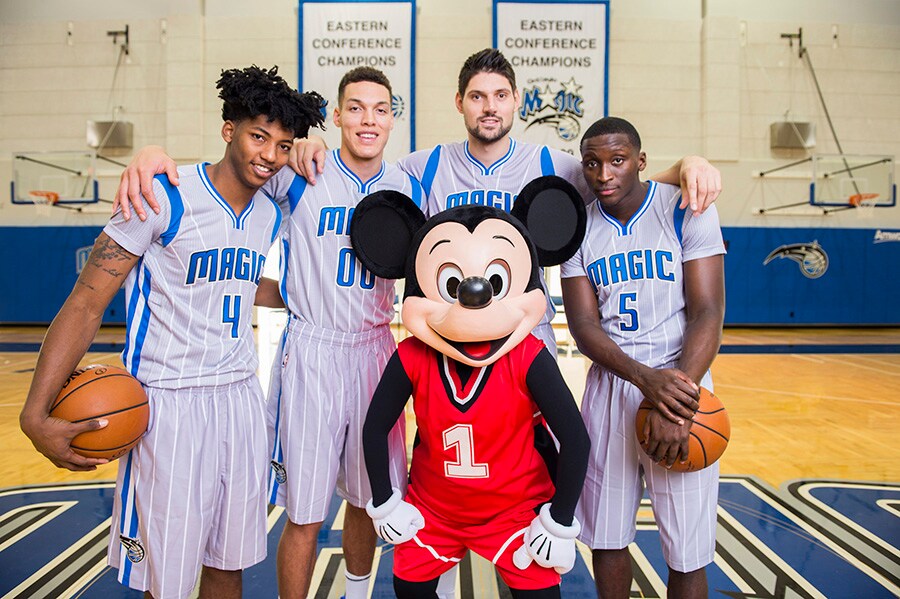 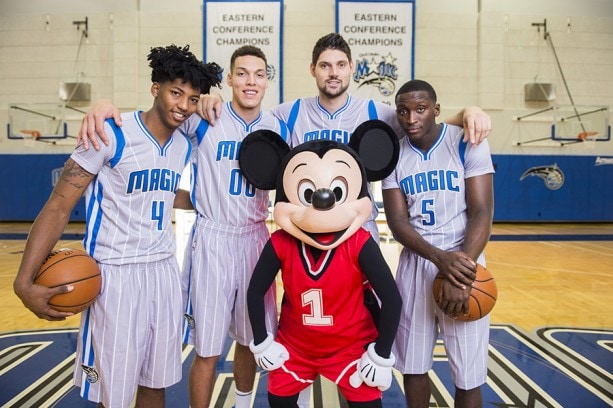 Orlando Magic fans will continue to experience a little extra magic at select games this season as Disney Parks extends its sponsorship of the Orlando Magic.

“We are thrilled to have Disney Parks continue with us as one of our Champions of the Community partners,” said Orlando Magic CEO Alex Martins. “As a pillar in the Central Florida community, Disney has established a great legacy. We are so excited to have them remain a part of our team to continue building upon that legacy together.”

With the sponsorship extension, Walt Disney World Resort will gain stronger visibility to showcase the Parks by enhancing its presence with digital and social media activations as well as signage and additional visibility within the Amway Center. The Disney Atrium will continue to immerse fans with an enhanced, interactive guest experience that allows for Disney video messaging to entertain fans.

Disney will also remain the Official Cruise Line and Official Theme Park of the Orlando Magic.

“Disney believes in Magic, and we’re thrilled to support the downtown venues that serve the community,” said Maribeth Bisienere, senior vice president of Disney Sports Enterprises and Disney Springs. “This sponsorship extension serves as another example of our company’s efforts to help make dreams come true across Central Florida.”

To mark this exciting announcement, Mickey Mouse stopped by a Magic practice, laced up his shoes and joined the team on the court as an honorary player. As you’ll hear in the video, the Magic players are just as excited to meet Mickey Mouse as anyone.