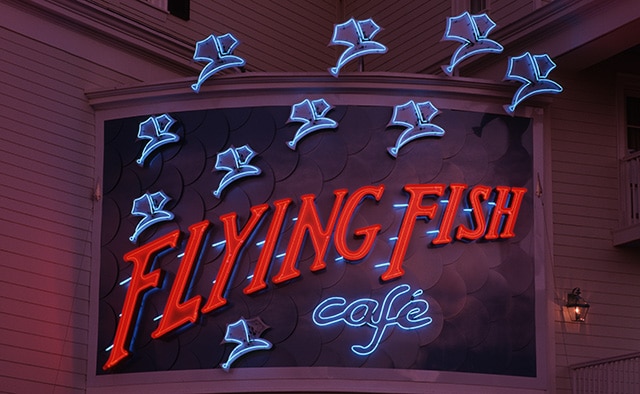 January 31 is the last day to dine at Flying Fish Café on Disney’s BoardWalk, as the signature restaurant will close for several months as both Walt Disney Imagineering and the culinary team reimagine one of the most popular places for dinner at Walt Disney World Resort. 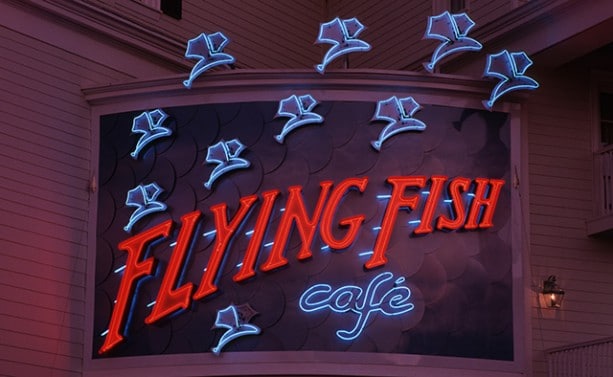 You can expect a whole new look, and the team will be working on a new menu (but no worries, the potato-wrapped snapper remains and seasonal approach stay the same).

The reimagined dining room will still have an onstage kitchen and an airier design, with more room for the popular Chef’s Counter and wine dinners.

Stay tuned for more details as the work gets under way.