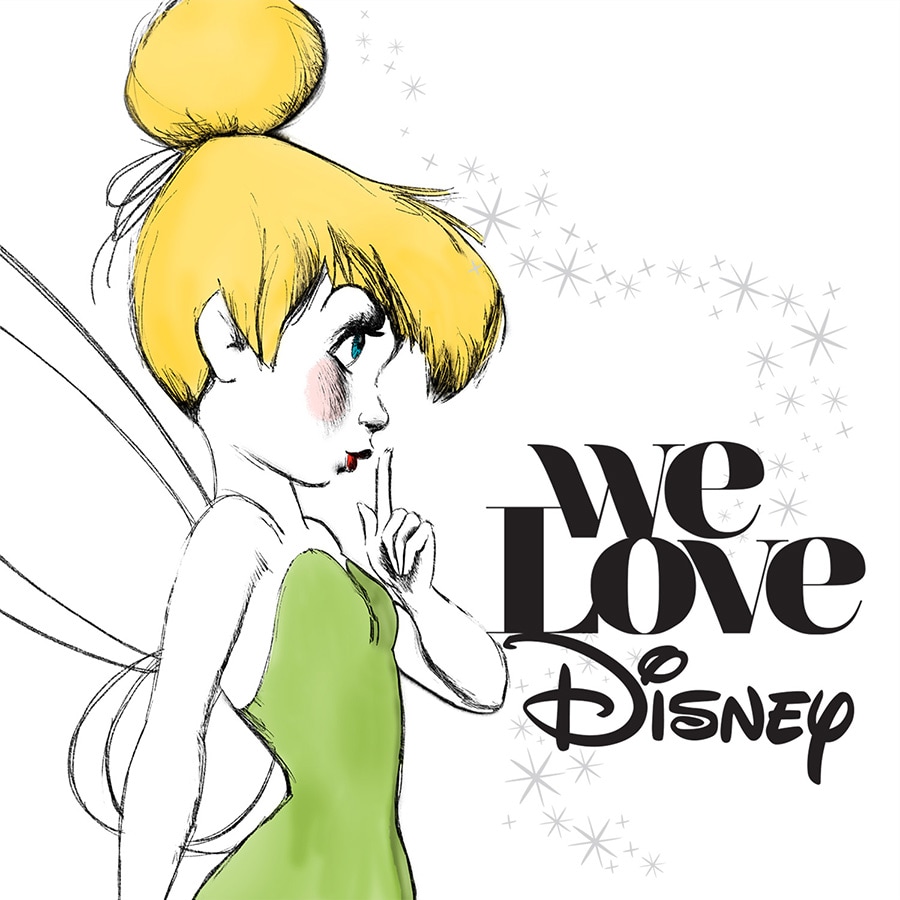 Beginning this weekend, guests at Disney’s Hollywood Studios will have the chance to see what went into the production of the upcoming compilation album, “We Love Disney“. A unique collaboration between Verve Records and Walt Disney Records, “We Love Disney” features interpretations of classic Disney songs by some of the hottest artists from the worlds of pop, rock, R&B and country. 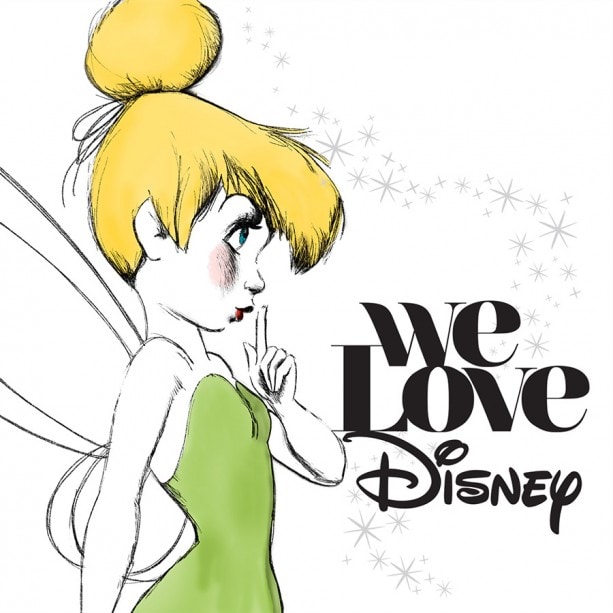 This film presentation, hosted in the park’s ABC Sound Studio, includes interviews and behind the scenes footage with multi-platinum, Grammy® Award-winning producer David Foster and some of the world-renowned talents who have contributed to the album, from NE-YO and Ariana Grande to Fall Out Boy and Rascal Flatts.

You can catch this special, behind the scenes look at “We Love Disney” for a very limited time, starting today at Disney’s Hollywood Studios, and be sure to look for the “We Love Disney” album when it hits stores October 30, 2015.